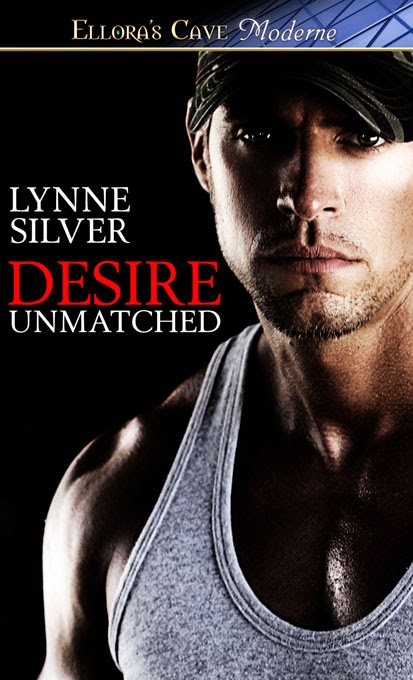 Engineered with superior strength, agility and acumen, the genetically enhanced soldiers of the top secret Program do the dangerous assignments no one else can. Now, they’re tasked with one additional job. Breed.

But finding and convincing their perfect DNA match they are the right men for the job may be their most dangerous mission to date. And the hottest. Good thing, they’re Coded for Love.

Genetically enhanced soldier Xander Bristack has spent his life under the imposing rule of his dictatorial, controlling father. Under his father’s watch, he is The Program’s deadliest and coldest killer. But when Xander is kidnapped by enemies of The Program only one thing motivates Xander to escape. His true match, the sexy Emma Harrison.

He’s been obsessed with Emma from afar, yearning to have her in his life and in his bed, but knowing he should never involve the beautiful blonde in his messed-up life. However, when Xander breaks out of his prison and returns home, Emma refuses to let him keep his distance, enticing him to surrender to the heat between them. She teaches him that passion trumps duty and that love doesn’t mean blind obedience. His desire for her cracks the shell he’s hidden in his whole life. 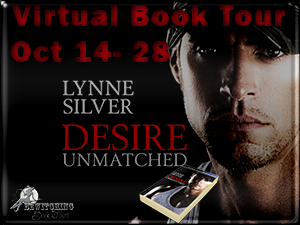 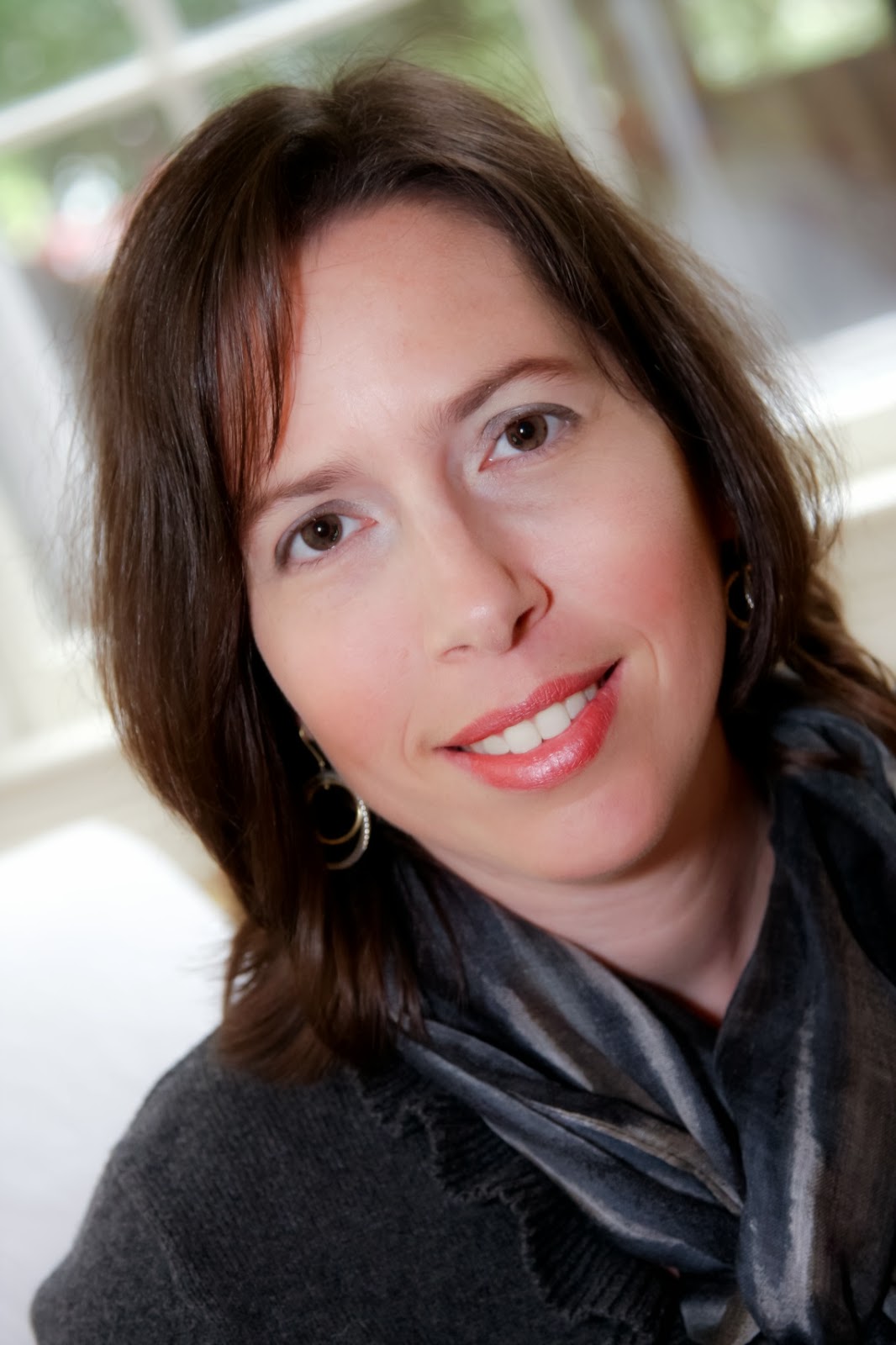 By day, Lynne Silver lives the suburban soccer mom life; volunteering with the PTA, doing laundry and working. By night she enters the sensuous world of alpha males and passionate heroines.

She calls the nation’s capital home and lives in an old fixer-upper with her husband and their two sons. When not writing romance, she reads it. Lots of it. Over and over and over again, preferably with a bag of M&Ms in hand.
Website: http://www.lynnesilver.com/