Empathy is an emotion that has always evaded Cam Farrell, president of the Moroad Motorcycle Club and prisoner #18794. He's gambled with his life to finish the gun chain running across the states, get the majority of his MC brothers working inside the prison system, and place the smoke screen in Federal, Idaho. He only needs one more thing—Christina. What he wants, he takes, and freedom doesn't mean a damn thing.

Christina Nickelson keeps to herself and uses her part-time job for Silver Valley's Department of Children's Services to help those who are also alone and hurting. The anger and fear she thought she'd overcome after her parents were murdered resurfaces when an ex-convict and leader of a motorcycle club claims a teenage boy in her care. She can't let her worries go. Putting herself at risk, she finds herself held hostage, witnessing a murder, and questioning fate. The only person she can rely on is the biker who will kill her if she tries to leave. 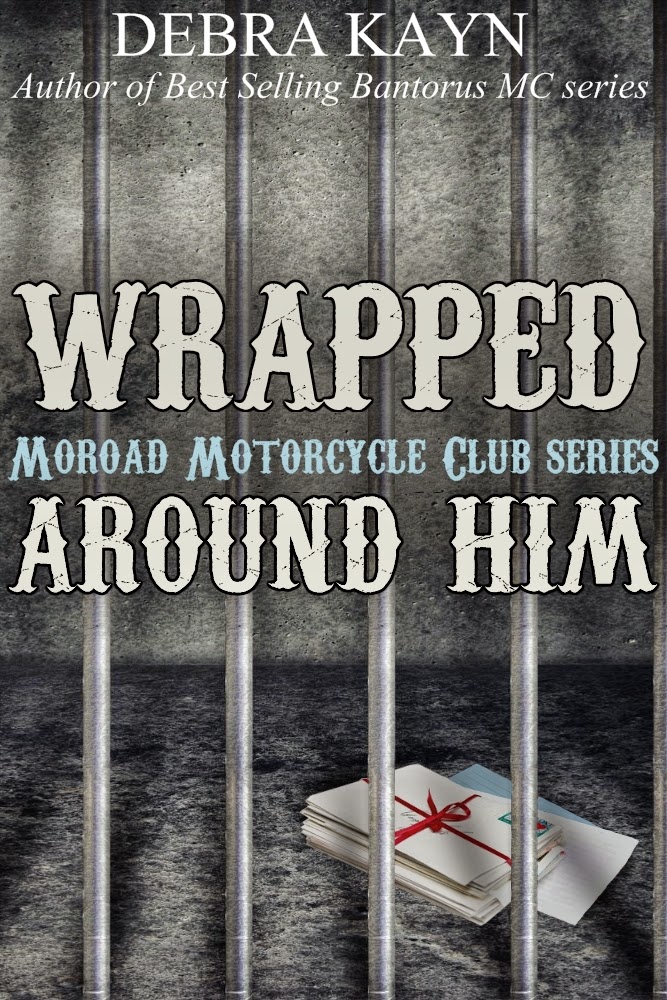 He rolled back over to the edge of the bed, grabbed the pistol, and slid it back under her pillow. She pulled her head up.
"What are you doing?" she asked, unable to hold in the shriek of fear.
His mouth softened, guiding her head back to the pillow. "I'm going to kiss you and when I'm done doing that, I'm going to touch you, and when you're ready, I'm going to fuck you. At any time you get scared and want me to stop, you've got the pistol and can shoot me."
"Cam…" Her mouth opened to protest, but no words came out.
"Shoot me, baby," he whispered as his lips came down and captured hers.
Shocked, the overwhelming sensation of suffocating kept her from fighting him off. She held her breath, going through what he'd told her.
Shoot him?
She could shoot him.
She would shoot him. 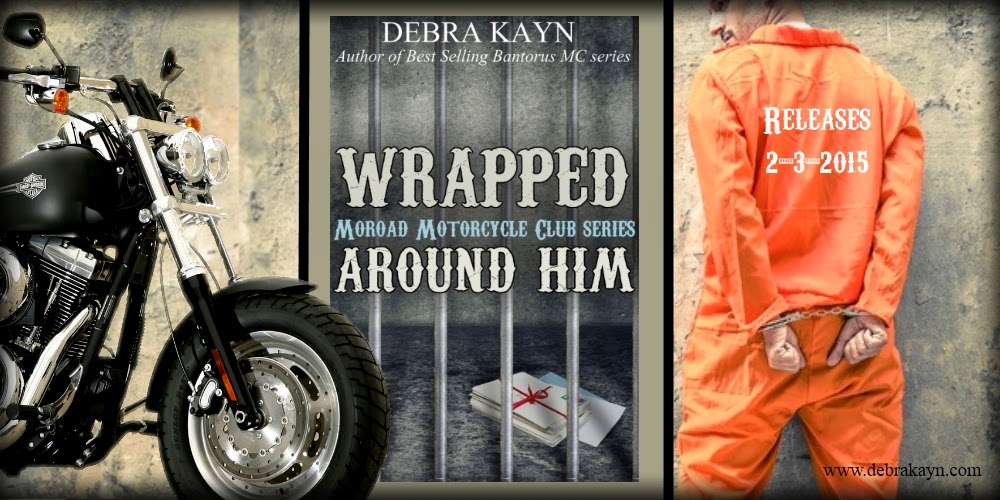 5 stars
This was a fast paced, excellent beginning to this series. If you have a chance to read it, grab it up and do so, you won't regret it. I loved the differences between Cam and Christina, the main characters. Night and day, but perfect for each other. Not that it's easy, but worthwhile things never are. The unexpected twists are fantastic and take you where things just get real. I love reading MC books, and I read a lot. If you've ever been around an MC, you know the difference between someone who knows what they're talking about and someone who's making things up. Debra knows what she's talking about, and I absolutely love it! 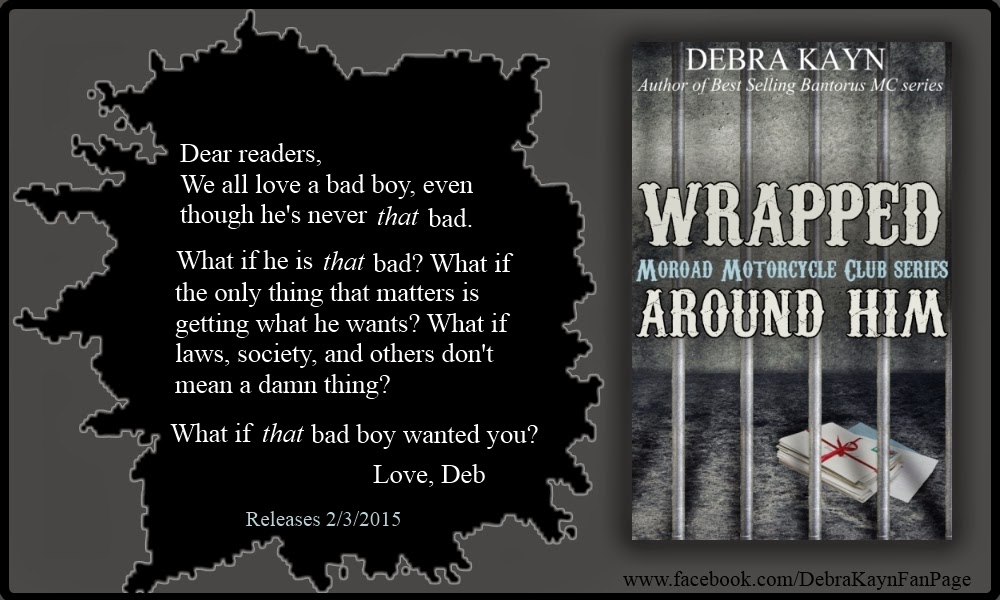 Her love of family ties and laughter makes her a natural to write heartwarming contemporary stories to the delight of her readers. Oh, let's cut to the chase. She loves to write about REAL MEN and the WOMEN who love them.

When Debra was nineteen years old, a man kissed her without introducing himself. When they finally came up for air, the first words out of his mouth were…will you have my babies? Considering Debra's weakness for a sexy, badass man, who is strong enough to survive her attitude, she said yes. A quick wedding at the House of Amour and four babies later, she's living her own romance book.

HOSTED BY:
Enticing Journey Book Tours
Posted by Unknown at 12:30 AM