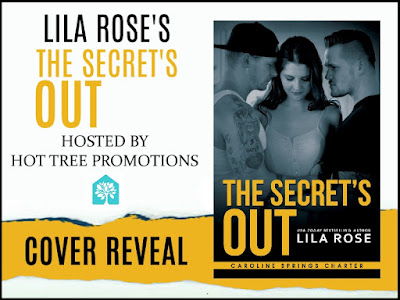 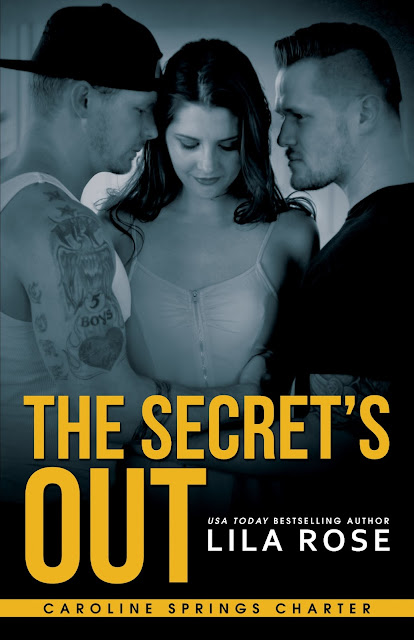 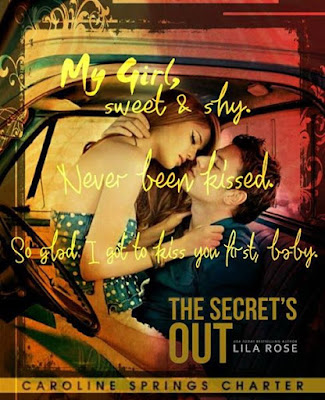 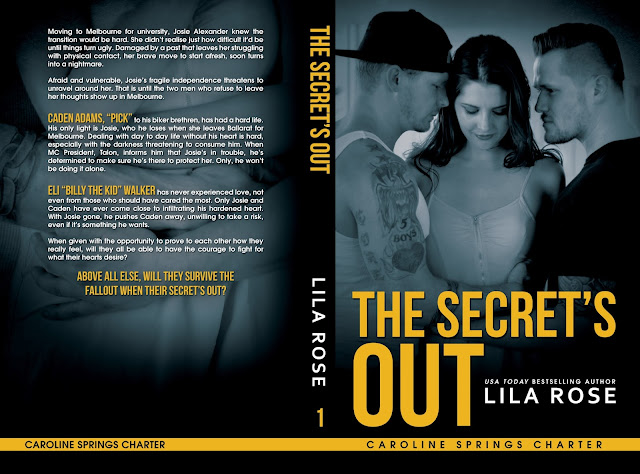 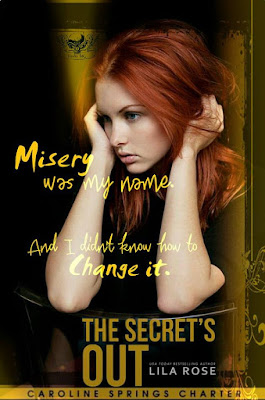 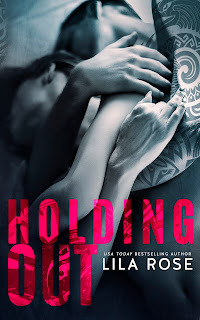 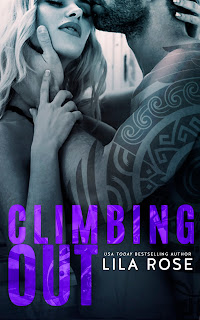 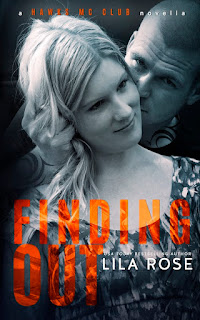 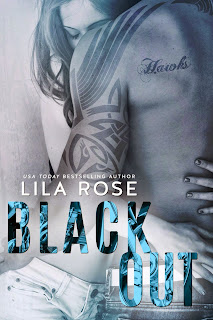 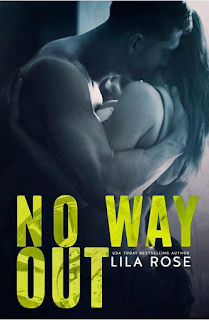 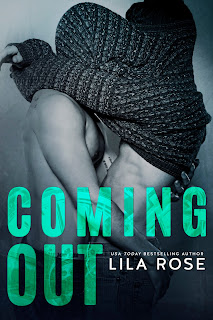 Website ~ Facebook ~ Twitter ~ Amazon ~ Goodreads
I was born in Brisbane, Australia. My step-dad was in the Army, which caused us to move around a lot. We finally settled in country Victoria, Australia. I am the youngest of four children and I can say that I was spoilt a bit. I drove my mum crazy when I refused to eat meat at a young age. Now I live with my husband and two children, and I find myself regretting all the troubles I put my parents through because my monsters are just as picky as I was.