Bound To The Past (Starville Series: Book 1) by Lauryn Michaels with Excerpt & Teasers

After a terrible motorcycle accident causes Jack Turner total memory loss, discovering what has happened in his past becomes crucial to him. What is he doing back in Starville, the small Texas town he left behind many years before? And has he really murdered his adoptive father, as everyone seems to believe?

In a world full of doubts and misgivings, Jackʼs only certainty is Sara.

Novelist Sara Milano has been struggling with writer's block and blames it on her boring existence. The night she rescues mysterious Jack Turner on the road, however, she knows everything is about to change. Convinced of Jack's innocence and determined to use his turbulent story as an inspiration for her new novel, Sara decides to help him through his journey of discovering the truth.
As Starville's hostility toward Jack turns into hatred, unveiling the real killer's identity becomes a matter of life or death.


*** Authorʼs Note: “BOUND TO THE PAST” IS A STAND-ALONE NOVEL. The other books in the series need not be read to enjoy it. *** 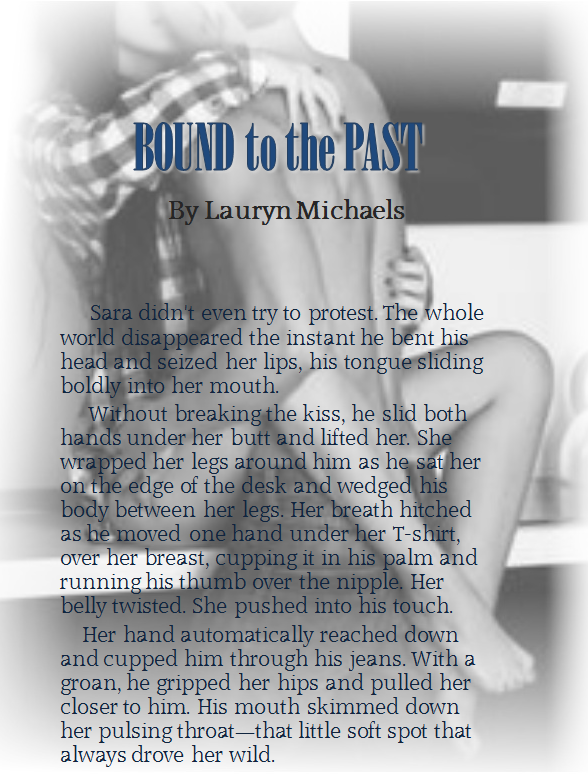 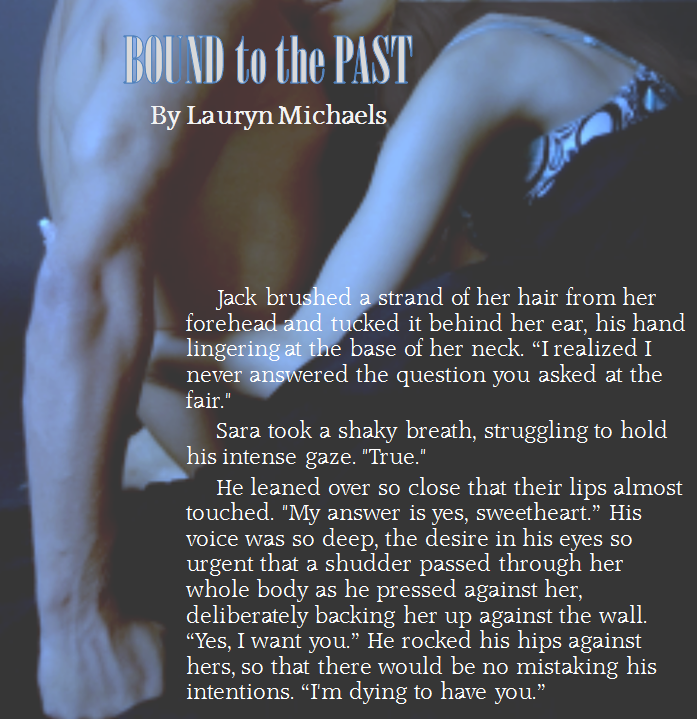 Lauryn Michaels is the author of contemporary romance novels edged with mystery and suspense. Her debut novel, Bound to the Past, is the first book in the Starville Series.

Reading has always been an essential part of Laurynʼs life, and sheʼs been an avid reader of romance since the age of thirteen, when she began sneaking her mother's novels. She started writing her first stories that same year―and can now confess that many of them were written in class and even during homework time!

Lauryn currently lives in Italy with her husband, their five-year-old son, and their two canine babies. When sheʼs not reading or writing, she enjoys traveling, cooking, playing the piano, and spending lazy evenings watching movies with her family.


Lauryn loves hearing from her readers, so feel free to drop her an e-mail at laurynmichaels@gmail.com or contact her on Facebook, Amazon, Goodreads, and Twitter.
Posted by Unknown at 12:30 AM