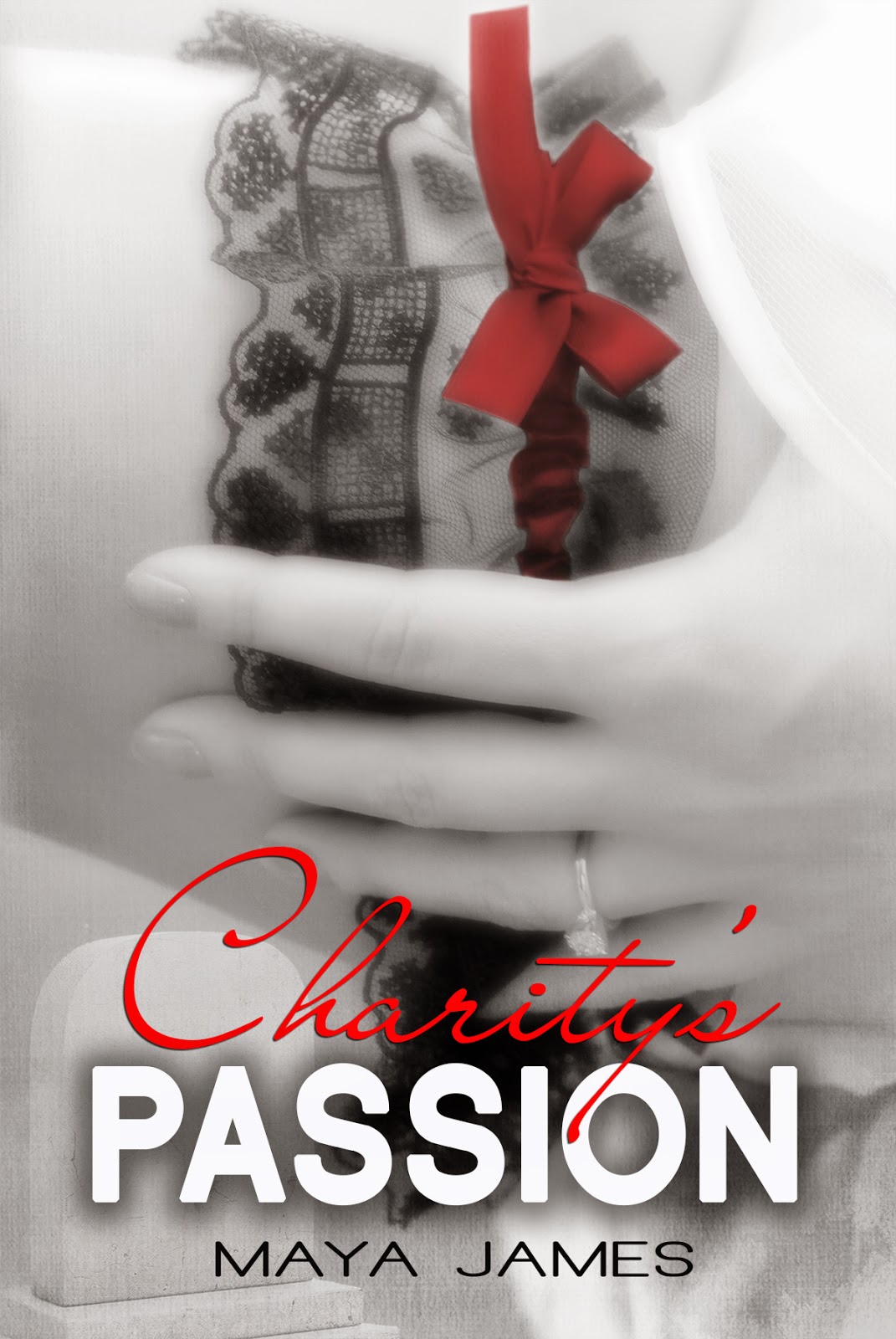 SYNOPSIS:
Charity Powers and Justin Collins face down their final challenges and elicit desires in the last of their passionate series. Almost a year has passed since their romance began and they’ve overcome obstacles together that they could never have endured alone—and they’ll need each other now more than ever!

Their powerful love is ready and eager for the next evolution of their relationship, but Brian Marker has returned for his revenge. The gifted assassin in Justin can sense the ruthless killer all around them, hunting them, closing in, and it’s time to begin the plans he’s been protecting from everyone, even Charity. Senator Lewis moves closer to the presidential candidacy with Panther’s help, and a power struggle larger than anyone was prepared for unfolds around them. Panther Inc. must pass hands to Garrett so Justin and Charity can run across the world to drive their stalker out into the open to face them.

But there are always dark and dangerous corners and those wicked souls hiding within them. With the light at the end of the tunnel before them so bright that they can see the rest of their happy lives together, will Charity and Justin make it to God’s alter in bliss—or tragedy? 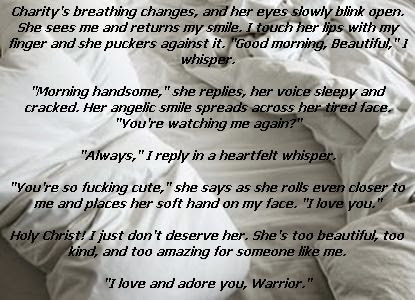 He's going to be my husband.

Holy fuck!
I have so many questions and I'm afraid to ask them all and look like a desperate waif greedy for attention and control.

"You're going to bubble over and short circuit if you don't ask those questions on your mind," Justin says suddenly. "I can see them all churning around in your head waiting for you to spit them out. It's not healthy, or fair, to keep them all in."

I lower my head. He's right, of course, but I'm still worried about his reaction. Just asking me was such a huge leap for him.

"Okay," he says through a deep breath. "I'll guess my way through."

He studies my face, looking straight through my eyes. I can almost feel him inside me rummaging around through my thoughts. "You want to know when; if I want a long or short engagement."

"That's the most obvious," I tease.

Justin shrugs his shoulders. "Of course it is; did you think I was going to read your mind?"

Really, my snort-laugh did not need to be that loud, but just like Melissa and Trisha, Justin seems to only love it when it happens, and I've grown used to it in front of him.

"I'll wait if you want, but I'd rather it be soon. I don't want you to be able to get away from me so easily once you realize I'm not good enough for you," he says, his large arm holding me just a little tighter as if I might decide to leave him now.

"That will not happen; you’re perfect for me. And I would like to marry you sooner too," I tell him. "As soon as this Marker businesses is done, we'll start planning."

Justin agrees with a nod. "We can get married just as quickly as we can put together whatever kind of wedding you want. What do you want, Charity? Huge and elegant with hundreds of guests, or small and cozy with just our closest loved ones?"

He rolls over quickly, balancing himself on his elbows above me. "I will give you whatever you want; all you have to do is tell me." His beautiful face dips closer to mine. "I want to give you everything. Tell me what you want." He moves his mouth toward mine but pulls away just as I expect to feel him, studying me with my lips pursed and my eyes lightly closed. "You're so beautiful; I love looking at you. I never feel as real in this world as I do when I'm with you. I'm only relevant because of you."

Finally his lips crash into mine and the taste of his mouth ignites my passion. The strength of his impressive lips sends chills down my arms as I move my legs from under him, opening them for him to fall comfortably in between.

Slowly I move my hands up his body, tenderly enjoying him and his deliberate movements, the tilting of his head so that our mouths fit like a puzzle, a dangerously strong hand gently moving my hair, his well-controlled hips grinding into mine as if to some music I cannot hear. Both of us have been affected by the romance of the day and we are longing for a deep consummation of our love. 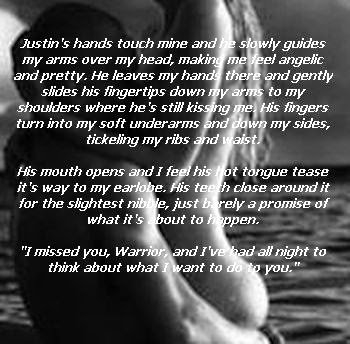 East coast born and raised, I'm married, extremely happily, with 4 kids, 3 of which are now young adults (not sure when that happened).

I’m a COO in my technology-based "day job,” which requires a mix of technical and creative writing for both internal and client-facing materials, but it was not satisfying my artistic spirit. Writing the “Charity” series has been absolutely fulfilling and exciting.

My favorite writing takes place on my phone while lying on the Southernmost Beach in Key West, where I try to go at least twice a year.