Spencer Tate is her mate, but her visions have told her that he will renounce her. When he doesn't recognize her as his mate, she agrees to the no-strings-attached affair he offers because she thinks it's the most she can hope for. Although her heart breaks as she falls deeper in love with him, she wants to spend as many days with Spencer as possible before he kicks her out of his life.

When Spencer finally comes to his senses, he has his work cut out for him to convince Eliza that he wants her forever. When another she-wolf insists she's his mate instead, things get even more complicated. But Spencer isn't the alpha's second and enforcer because he isn't willing to fight for what's his, and he refuses to settle for anything less than Eliza as his marked and claimed mate.

This is book two in the Black River Pack series. Each novella will feature a different couple. 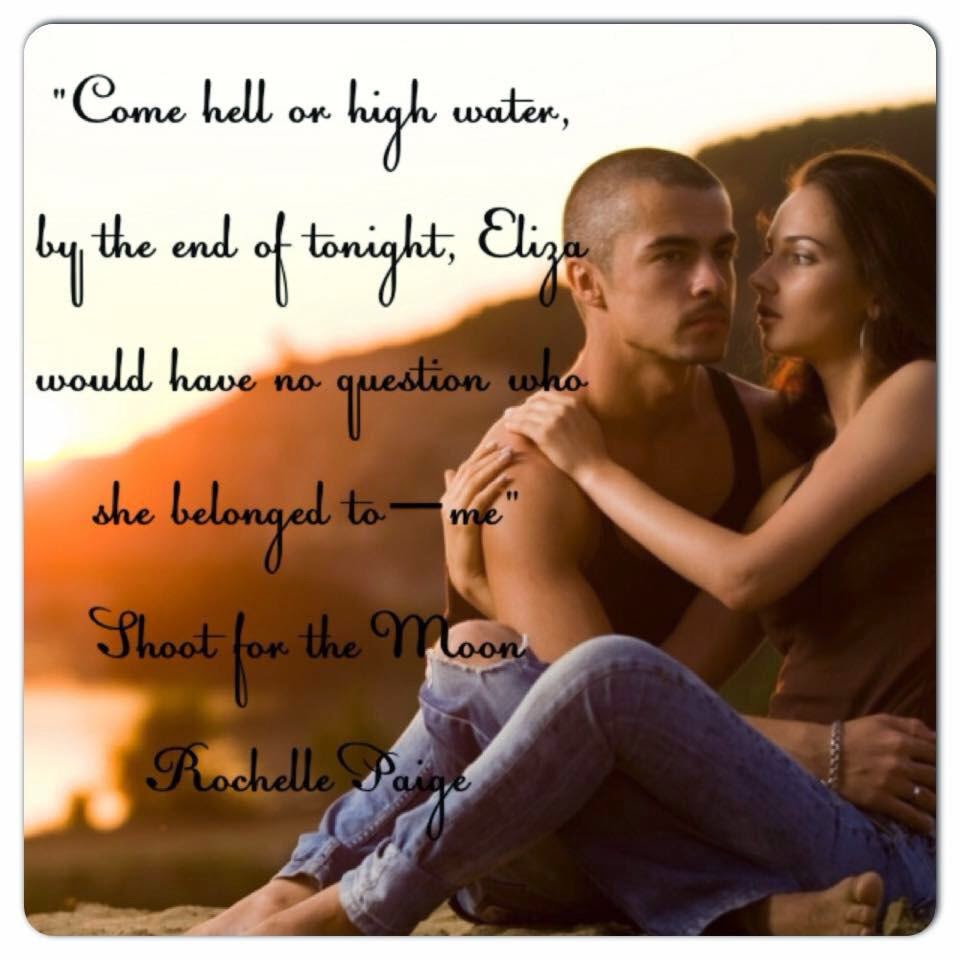 Excerpt:
“You’re in my fucking bed, Eliza. You don’t need to wait until you have solid intel. You come to me the instant something’s wrong,” I argued.

“And say what?” she asked. “‘I think Grace is in trouble because I had a dream about her’? Bullshit! The second I laid that on you, you would have been out of my bed quick as a flash. You’ve had one foot out of it since the second you decided you wanted in. You made that damn clear to me when we started this.”

“If you’d ever actually shared what was going on in that head of yours before tonight, then I would have had you mated, marked, and claimed so fast your head would have fucking spun,” I bit out. “Instead of being an ass because I was so fucking pissed off you made me feel things I was only supposed to feel for my mate.” 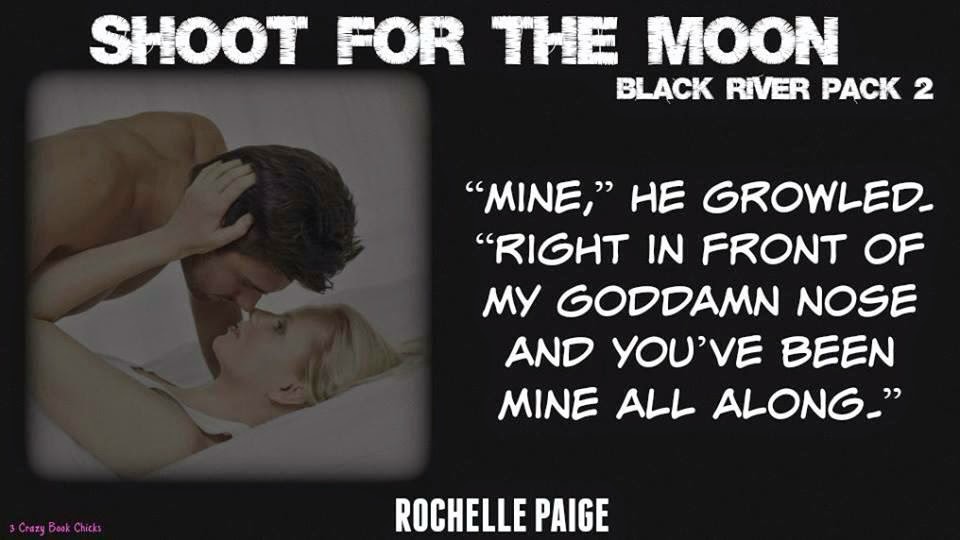 I absolutely adore reading - always have and always will. My friends growing up used to tease me when I would trail after them, trying to read and walk at the same time. If I have downtime, odds are you will find me reading or writing.

I am the mother of two wonderful sons who have inspired me to chase my dream of being an author. I want them to learn from me that you can live your dream as long as you are willing to work for it.

When I told my mom that my new year's resolution was to self-publish a book in 2013, she pretty much told me "About time!"