Synopsis:
Annora Channing's entire world changes the moment she discovers she's a bear shifter. With mated wolves for parents, she should have been a wolf also. When the man she grew up thinking was her father realizes she isn't his daughter, he devises a plan to use her existence to his advantage in a way that will get her out from under his roof.


When her situation goes from bad to worse, Annora escapes but is badly injured in the process. Luckily, Elias Reve comes to her rescue while on his way to Wolf's Point and the daughter he lost years ago. With nowhere else to go and nobody to turn to, Annora joins him on his journey and ends up running smack-dab into the arms of her mate.


Parker Tate knows Annora is his the moment he lays eyes on her. When he manages to mate and mark her within hours of when they meet, he considers himself lucky. Then the trouble nipping at Annora's heels finds her and Parker realizes the path to claiming his mate won't be as easy as he thought - especially not with the bears involved.


This is book three in the Black River Pack series. Each novella features a different couple.

Excerpt:
The door had just started to close behind them, so I almost missed her dad’s next words. Thank fuck I didn’t though.

“Besides which, I left Annora at the table when I saw you pull up,” he explained. “Poor girl probably thinks I’ve abandoned her, and she’s still too sore to move quickly enough to catch up to me.”
“Annora,” I whispered in wonder.
My brain was catching up to my wolf as I grabbed the door and swung it open to catch up to them only to stop dead in my tracks. The scent that drifted to me was sweeter than anything I’d ever smelled before. Like cotton candy on a hot summer’s day.
Breathing deeply, I zeroed in on the curvy brunette sitting in the corner booth. She really was here. My mate. 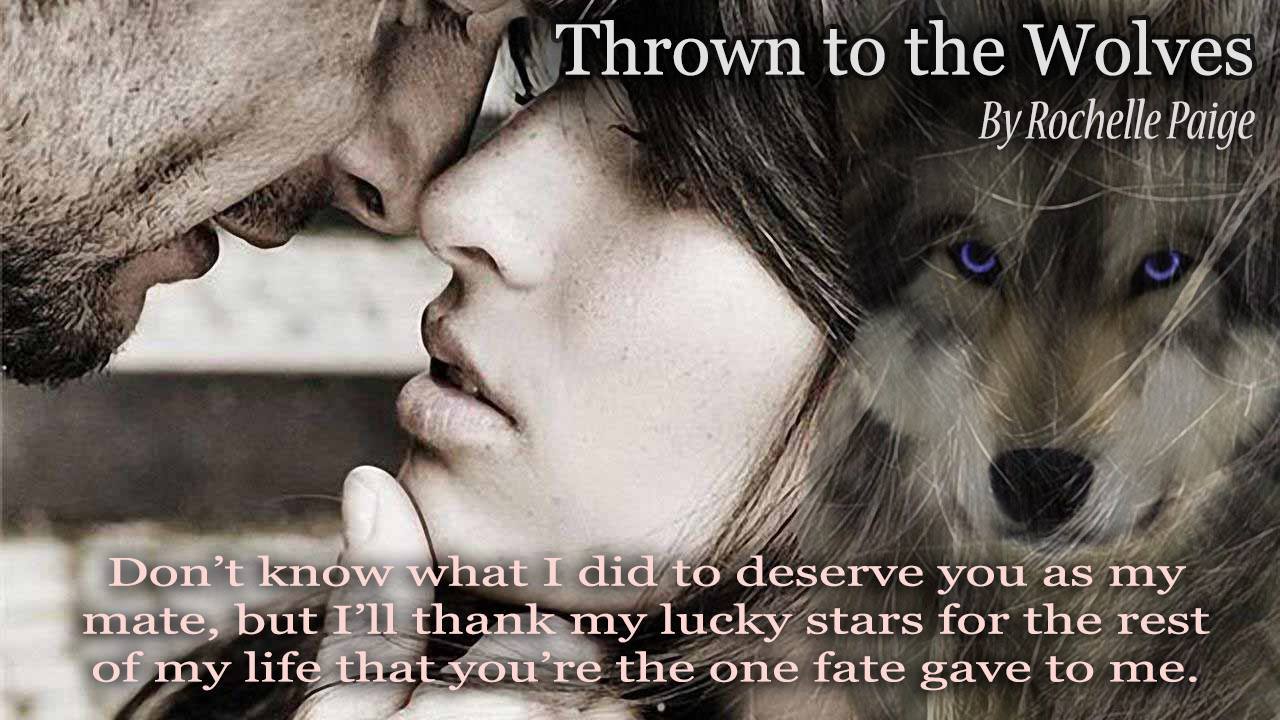 My Review: 4.5 stars
This was a great, quick read! I loved being able to learn more about the Tate brothers and Parker was so sweet, but also took no crap. From the moment he realized that Annora was his mate, he did whatever he could to make her believe not only in him, but that he wouldn't be leaving her. Like I said, quick read, but oh, so good!! Parker and Annora have amazing chemistry together. Rochelle has done a fabulous job with this series! Easy to read and fun as well, her stories grab you and don't let go until the end. More please. 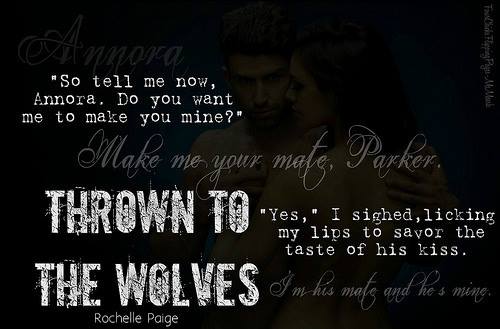 Author Bio:
I absolutely adore reading - always have and always will. My friends growing up used to tease me when I would trail after them, trying to read and walk at the same time. If I have downtime, odds are you will find me reading or writing.


I am the mother of two wonderful sons who have inspired me to chase my dream of being an author. I want them to learn from me that you can live your dream as long as you are willing to work for it.


When I told my mom that my new year's resolution was to self-publish a book in 2013, she pretty much told me "About time!"