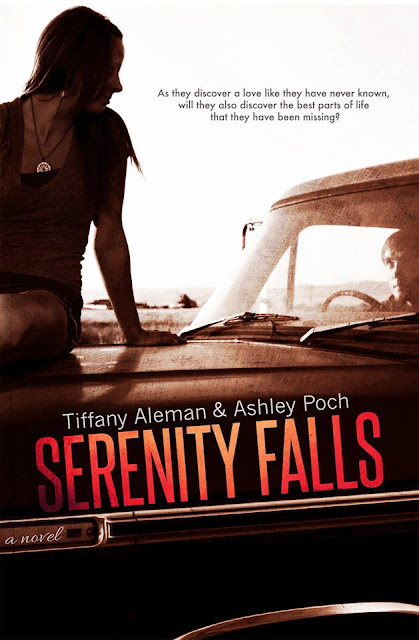 Add to your shelf!

Kenleigh Briggs suffered debilitating depression at the age of twelve after losing both parents in a tragic house fire. Her aunt assumed guardianship and forced Kenleigh to learn how to horseback ride. She soon developed a bond with the horses that helped her work out her depression.Seven years later, young Kenleigh is now a sophomore at the University of Texas, San Antonio. During summer break, she arrives at Serenity Falls, a horse ranch devoted to helping children with disabilities learn to ride. She loves watching the kids build the same healing bonds with the horses that she did. She really finds satisfaction in paying it forward. Wesley Adams, the son of the ranch’s owners, is a professional bull rider who lives in Dallas. With his blond hair, Caribbean blue eyes, and tattooed muscular body, he is epitome of every woman’s dream. Wesley is good guy, but he has a bit of a rowdy side.Kenleigh has learned to take life head on. She no longer holds back, and seizes every opportunity that she has to make herself happy. Content with the way her life is going, Kenleigh never expected Wesley. He takes Kenleigh on the ride of her life, until tragedy strikes again. As Kenleigh and Wesley discover a love like they have never known, will they also discover the best parts of life they are missing? 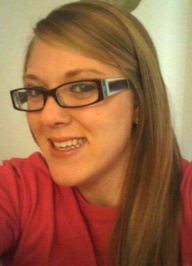 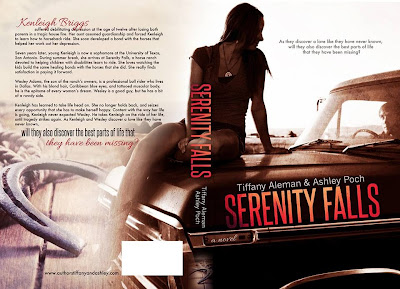 Enter to Win!
a Rafflecopter giveaway
Posted by Unknown at 9:00 AM