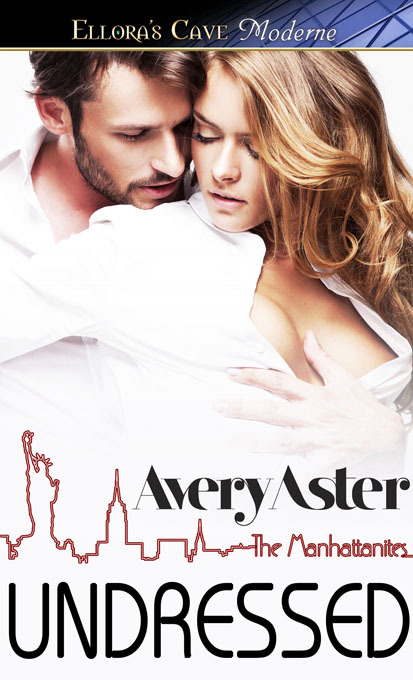 Synopsis:
Book 1 in The Manhattanites series.
Milan’s notorious playboy, Massimo Tittoni, seems to have everything–Lamborghinis, exotic women, palaces throughout Europe and business success. Ramping up his fabric company to go global with a new apparel brand, he ruthlessly stops supplying fabrics to the American client who inspired the collection. But once they meet, what’s he willing to give to get her in his bed?

Inside Scoop: Though the hero and heroine remain monogamous, their Prada-wearing friends indulge in a ménage a trois and other fashionable sexual fun and games.

The Manhattanites is a series of full length novels focusing on relationships. Each book may be read as a stand alone and features a HEA w/ closure for the couple’s story. If you’ve enjoyed TV shows like Girls (HBO), Dirty Sexy Money (ABC), and The Bold & the Beautiful (CBS) then you’ll love this series. Avery’s characters are over the top. They have raunchy sex, speak their minds and always get what they want.

Content Warning: due to graphic sex scenes, strong language, suggestive themes, mature humor, and just about everything your mother ever told you not to do–including wearing a see-through dress, this novel is for adults only.

My Review: 5 stars
This was a really fun read. I couldn't get enough of Lex and Massimo. I really enjoyed the chemistry between them - whew! Intense is one way of saying it. One of the other things I loved about reading this book was the internal monologue going on with either Lex or Massimo. I literally laughed out loud when Lex started praying to fashion designers. For Massimo, his internal monologue was the complete opposite of what came out of his mouth most of the time. A damn sexy contradiction, with Italian dripping from that extremely talented mouth that just made it even hotter. Fabulous! It goes without saying that the sex scenes in this book were so hot I had to put the book down a few times and take a break. Holy hotness!! But I couldn't stay away for long with the curiousity burning in me, wanting to know what happened next. I learned a little more about fashion and it was creative and interesting to me, since that's so far from my reality. The storyline was complex and well written. Lex and Massimo both have their own demons to deal with, and they learn from each other, lean on each other, and learn to trust each other. Until things get out of their control, when it really matters do they run? Or have they learned their lessons? I also rather liked the way that Lex's friends jumped to her defense and took her side when things did get out of hand. That's true friendship. Avery did a bang up job writing this book. The characters are brilliantly written, completely believeable, and oh my jaysus sensual in a completely uninhibited manner. Not just the main characters either - all of them. I loved Jemma, Taddy, Vive and Blake; they are who they are and don't care what anyone else thinks of them. I just want to know - Are all Italians like Massimo? Because reading this book was enough to make me want to go to Italy just to find one. Undressed is sexy, fun, hot as hades, and a treat to read. If everything Avery writes is like this, she's permanently on my to read list with very good reason. I received a copy of this book from Edelweiss in exchange for an honest review. 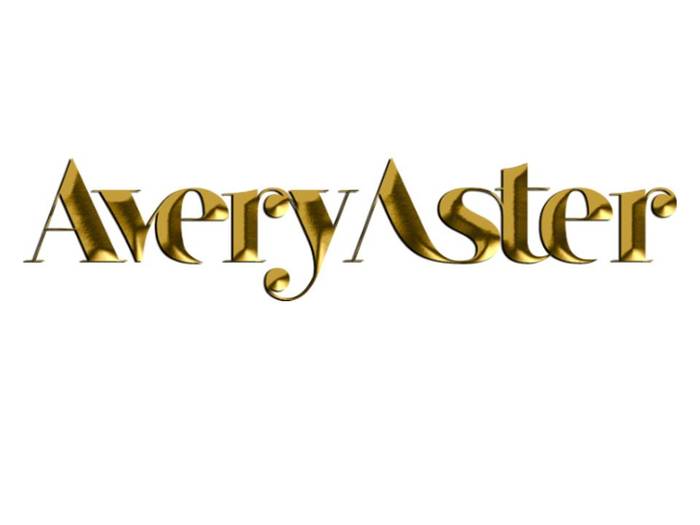