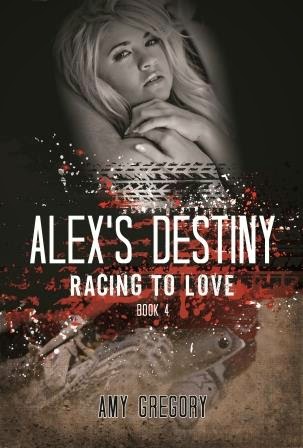 Synopsis
Her destiny was written for her, long before she was ever born.  She embraced it, wanting nothing more than to give everything within her back to the sport in which she was considered royalty.  Her family’s legacy would live on, revered by all.  And she thrived on the long work days she spent teaching at the academy her blood was tied to.  Alexandra Sterling needed that dirt track as much as she needed her next breath.
That same track was the one that drew in a young student years before.  Alex had given her heart away the day they met, knowing that he belonged to only her.   For years she’d waited, knowing without a single doubt that he’d make her his when the time was right.
But…she’d never asked Dallas if he felt the same way.
Her hurt leaves her vulnerable, her days dark and her instincts dulled. After one night of hell, Alex is lost. Her world is crumbling around her, and without her lifeline and best friend beside her anymore, there’s nothing to keep her from sinking with it.
Dallas Hunter is a pro rider on the motocross circuit, following in the footsteps of his father Eli. For Dallas, it’s always been Alex, but he’s kept his feelings locked away out of fear, his love for their family, his biggest obstacle.
One short and chilling phone call to her puts him on high alert. Knowing something is terribly wrong sends him racing across the country, back home, back to her. But what he finds almost kills him.
Now he’s watching her slip away right before his very eyes. Figuring out how to help Alex before it’s too late, might turn out to be harder than any race he’s ever ridden. And he has to do it with his team and sponsors screaming at him from the other side, trying to pull him back to the world he’s dedicated his entire life to.
Dallas knows he has to help his best friend, the woman he loves…and do it without tearing his family apart.
Other books in this series:  Carter’s Treasure #1, Brody’s Love #1.5 (novella), Jesse’s Soul #2, Eli’s Honor #3

a Rafflecopter giveaway
My Review: 4 stars
This was a book about family, forgiveness, and love. It's strange, reading this book.. Thinking of the way that Dallas tried so hard not to feel about Alex, not knowing that one unthinking action would set in motion so many other things. Dallas and Alex however, were meant to be from the time they met. That's just how it was. Sometimes it's better to accept what's given to you than to fight your destiny. Everything still turned out the way it should have. Because you always forgive the ones you love, even though they're the ones that can hurt you the most. This was Alex and Dallas's journey to help each other through what could have been to what will be. They have a very interesting family, one that would walk through fire to help each other out. It's mostly a family of choice, rather than blood. But family is family, no matter what. Great job Amy. 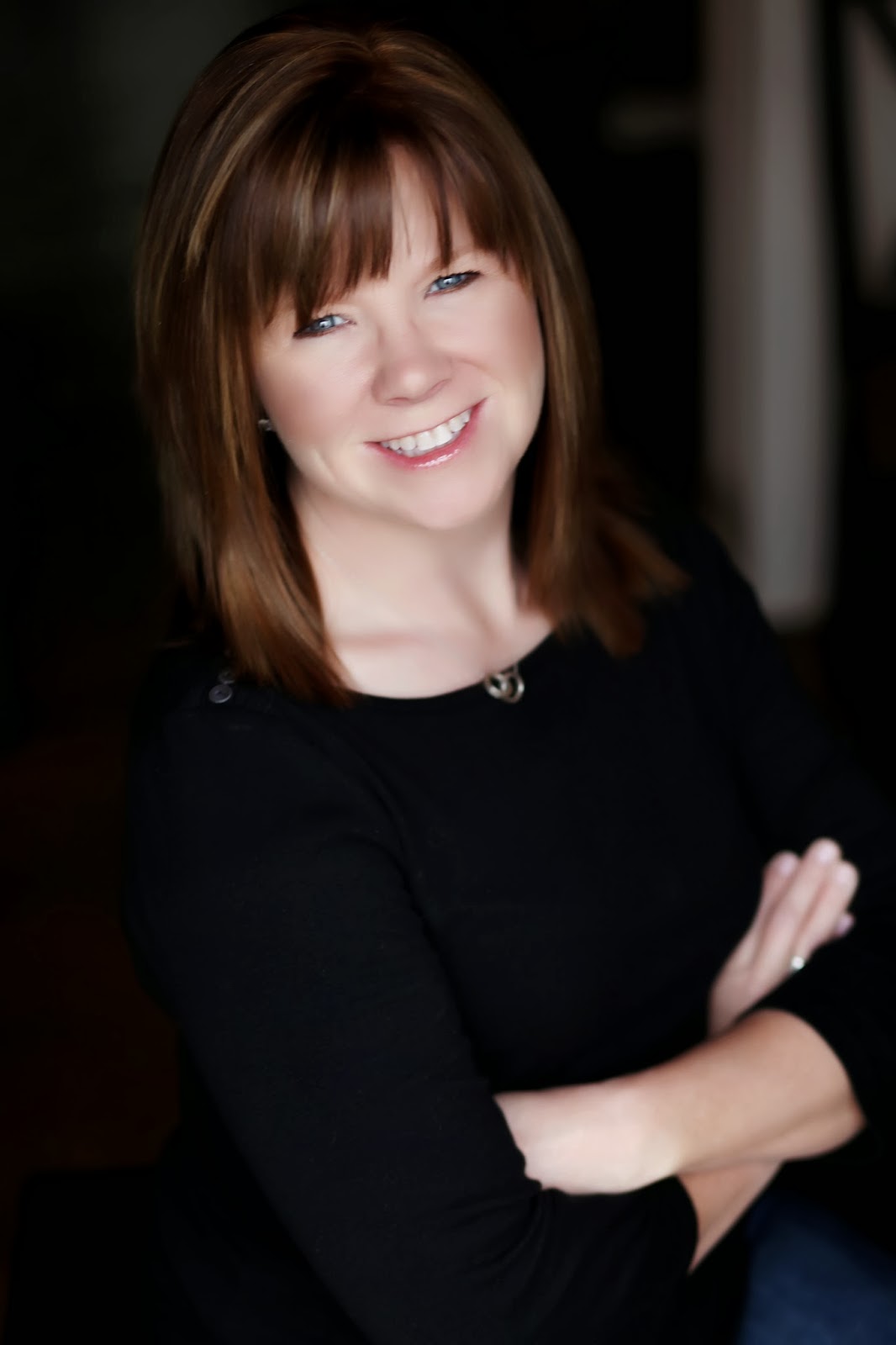 When asked ‘when do you have time to write’, Amy Gregory simply laughs.  The real answer is, “in bits and pieces”.  She and her husband live in Kansas City with their three fantastic kids that keep them running in three very different directions.  Because she sits so much, she always carries a notebook with her at all times.
She has an off the wall, snarky, off the cuff sense of humor that often shocks even those who’ve known her for years.  And she loves that her children have all been blessed that ability to make others laugh as well.  At least she’s grateful most of the time!  Her husband often teases her about how she “makes this stuff up” when he’s reading a piece of her work. … The answer—“it just comes to me when I’m typing”. Scary thought, huh!