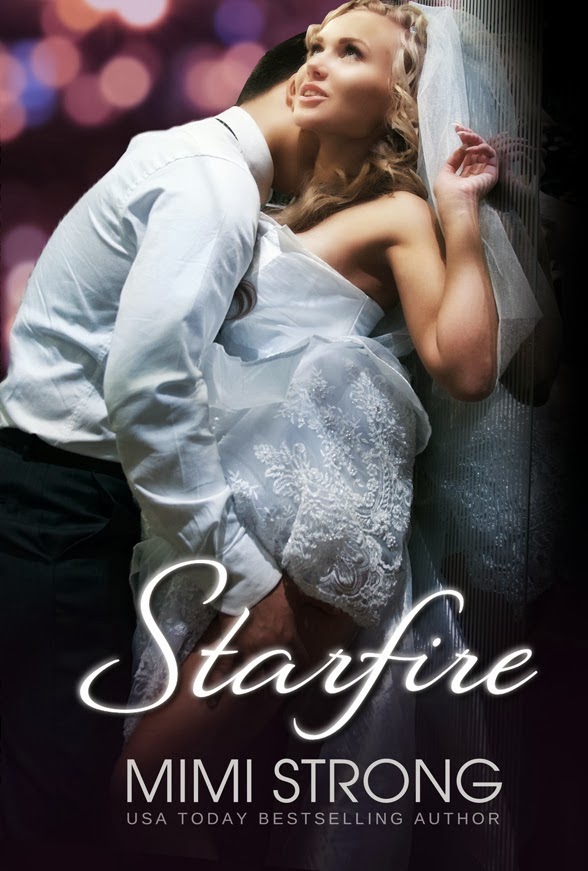 Now Dalton is back in town, hiding out from his past and a ton of bad publicity.

He can't keep his hands off Peaches, even though she's dating someone else.

Peaches knows that being friendly with Dalton always ends up in complete disaster, but he does have an interesting proposal for her--a wedding proposal. He says a fake wedding will save his career, and he needs her.

As much as she'd love to run into the arms of the incredibly hot, deliciously sexy actor, she's also afraid. He keeps hinting that he loves her, but he won't say the words.

Even if he did profess his love, can you ever really trust an actor?

My Review: 4 stars
I enjoyed reading this book. It was light enough that it had me laughing a lot. That's a good thing. But I totally felt for Peaches when Dalton came back into town saying she had to marry him because of the whole non-disclosure agreement she signed. Peaches being the good hearted person she is, agrees. The whole thing would have been so much simpler if Dalton had really told her how he felt. I wanted to slap him, until I realized that he may not have been saying the words, but he was showing her exactly how he felt. You know, actions speak louder than words? Sometimes, even thought we see the actions, we need to hear the words too. Throw in the part where he's an actor too, and sometimes you just need it all. Overall it was a good, light read for the most part, because of Peaches nature. She's just so bubbly and rolls with everything and makes the best of it. I loved that she just said what was on her mind. I was so happy at the end for Peaches. She got everything she deserved. 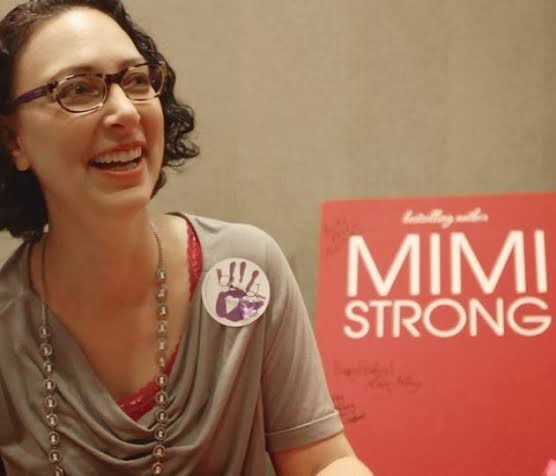 Bestselling author Mimi Strong thinks life is too short to be anything but outrageous.

She's the author of 3 USA Today Bestsellers, STARDUST, FOR YOU, and BORROWED BILLIONAIRE, as well as STARLIGHT, HER TEDDY BEAR, BILLIONAIRE NOVELIST, KISSING COACH, and PRETTY GIRLS.

Mimi lives on the west coast with her green-eyed husband and two ginger cats. She loves her beautiful readers and sends you all big hugs in the form of awesome books full of sex, humor, and heart. 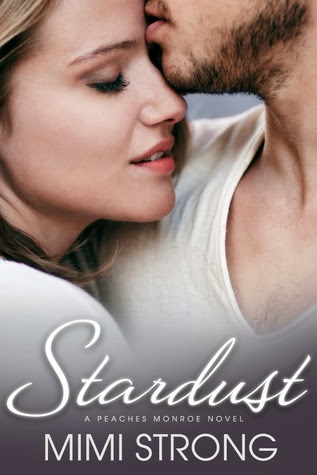 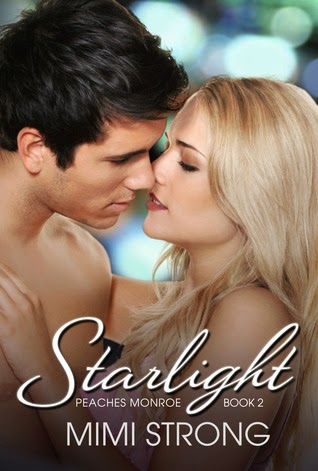 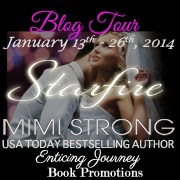