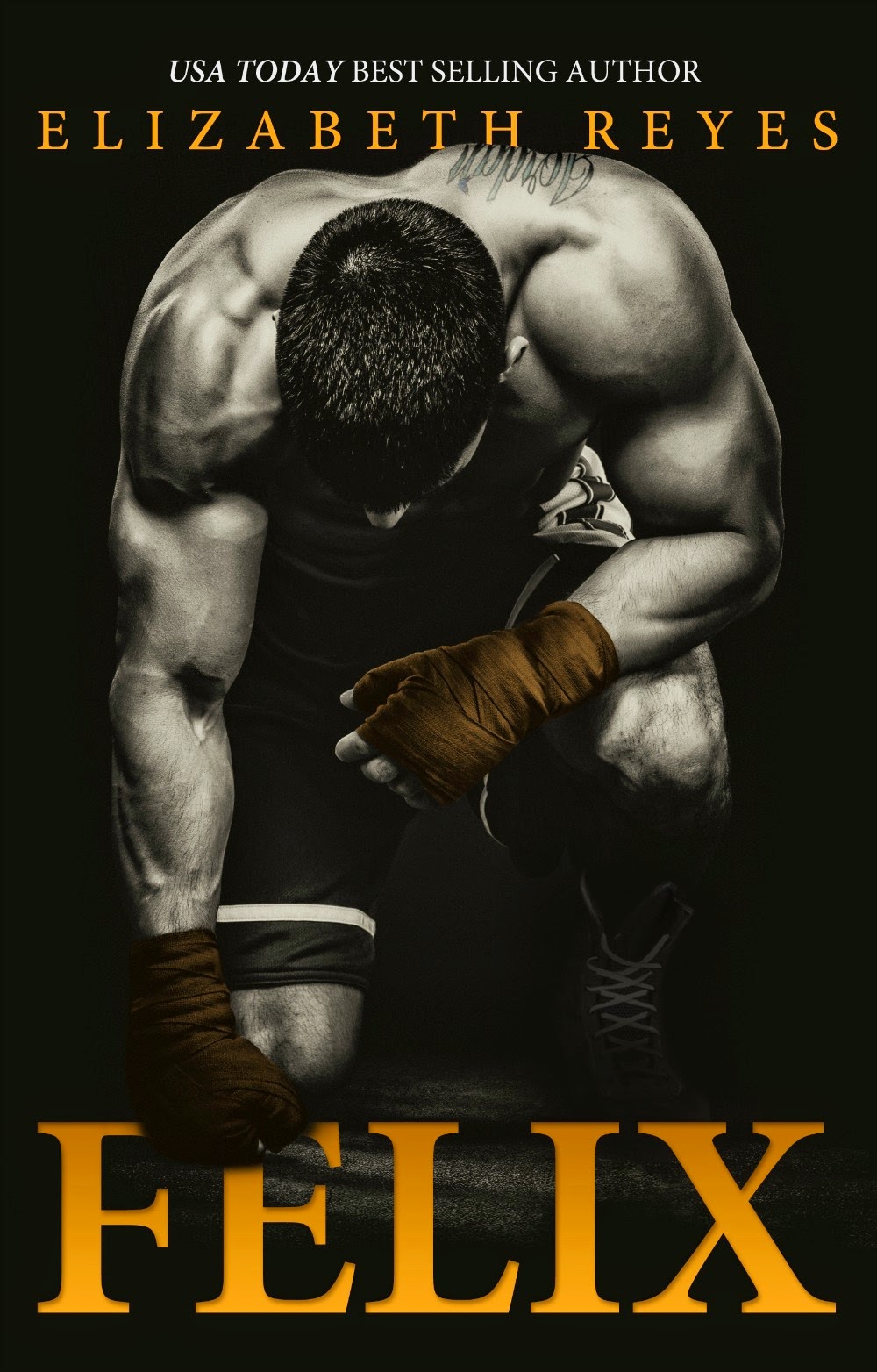 They say the only good thing about hitting rock bottom is that it can't get any worse . . . or can it?

World famous boxing champ, Felix Sanchez, had it all—the fame, the fortune, and all the women any man could ask for. When the hours of partying followed by hours spent in court and in rehab begin to outnumber the hours he spends training, losing his title comes as no surprise to everyone. The world assumes he deserved to lose it.

Only those closest to Felix know the real truth behind his sudden downward spiral. And if Felix has his way, no one else ever will. With an uncertain future ahead of him, he heads back to his roots—5th Street—the gym that started it all for him. It's where he meets the humble but mighty little Ms. Ella.

The only times Felix had ever decided to forgo the usual meaningless fling and try a real relationship he was burned badly. Now the adorable but tenacious self-defense instructor has him considering this love thing one more time.

Then just when he begins to worry that his past is letting his possessive and jaded heart get the best of him, he's blindsided in the most brutal way—he's brought to his knees—to what could be the one low in his life he may never recover from.

EXCERPT:
Felix figured the less time Adelina was there the less likely it was she might say something he didn't want Ella to hear.

Then she did just that.

"So do I get to see you later tonight?"

She smiled sinfully, in a way that could only be interpreted in one way--she didn't mean for business.

"Probably not," he said a little too loud, feeling his face heat up instantly.

He gave her a hard look, so she'd know what she'd just done was completely inappropriate and fucking unacceptable. God damn it!

He knew it was impossible to think Ella hadn't heard about every girl the tabloids had him hooked up with. But she didn't need firsthand proof of it. He turned to Ella as Adelina walked away, almost afraid to see her expression. "That was my publicist," he said, feeling a little stupid.

Ella looked up in Adelina's direction. "Oh," she said with little to no interest but then added with a subtle but very telling lift her brow, "She's very pretty."

✿ Grab the rest of the series ✿

"I write because I must. It's not a choice or a pastime, it's an unyielding calling and my passion." ~Elizabeth Reyes~

USA Today Bestselling Author, Elizabeth Reyes continues to answer her calling on a daily basis. Since releasing her debut novel FOREVER MINE (MORENO BROTHERS #1) in 2010 she has since published six more in that series, FOREVER YOURS, SWEET SOFIE, WHEN YOU WERE MINE, ALWAYS BEEN MINE, ROMERO and MAKING YOU MINE, with more stories about the Moreno family and their friends to come. She's also published a second series, 5th Street which includes, NOAH, GIO, HECTOR, ABEL. FELIX the fifth in the series is scheduled to release November 13th 2014. Her Moreno Brother's spinoff series FATE includes FATE, & BREAKING BRANDON, there is also more of this series still to come. Her latest release and first in a brand new series is DESERT HEAT about the diverse but equally sexy Santiago Brothers living in Las Vegas.

When she's not writing (which is rare)she spends as much time as she can with her husband of over twenty years, two teen children, Great Dane, Dexter and big fat lazy cat, Tyson.

✿ Giveaway ✿
a Rafflecopter giveaway
Posted by Unknown at 12:30 AM