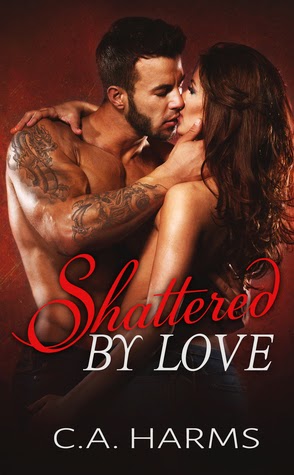 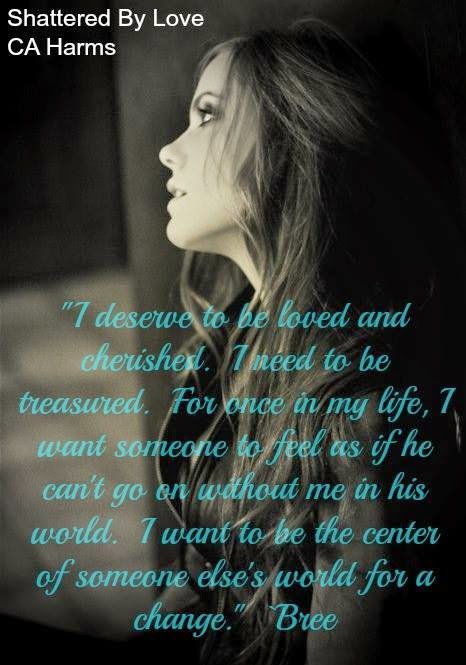 **Mature Content Warning** Recommended for ages 17+ due to language and sexual content.
He was the one.
The man she wanted with all her heart.
But it took years before Bree realized she deserved more then what Max was willing to give.
Max, was cocky and arrogant…
Too strong-headed to admit that he felt more for Bree than just lust.
Then it happened…
One devastating night, and it shook Max to his very core.
That’s when he began to see life in whole new way.
Now he’s left to sort through the mess that he’s created.
Will he be able to rise above it all and make amends with those he needs the most?
Or will the damage be irreversible and leave him longing for what could have been? 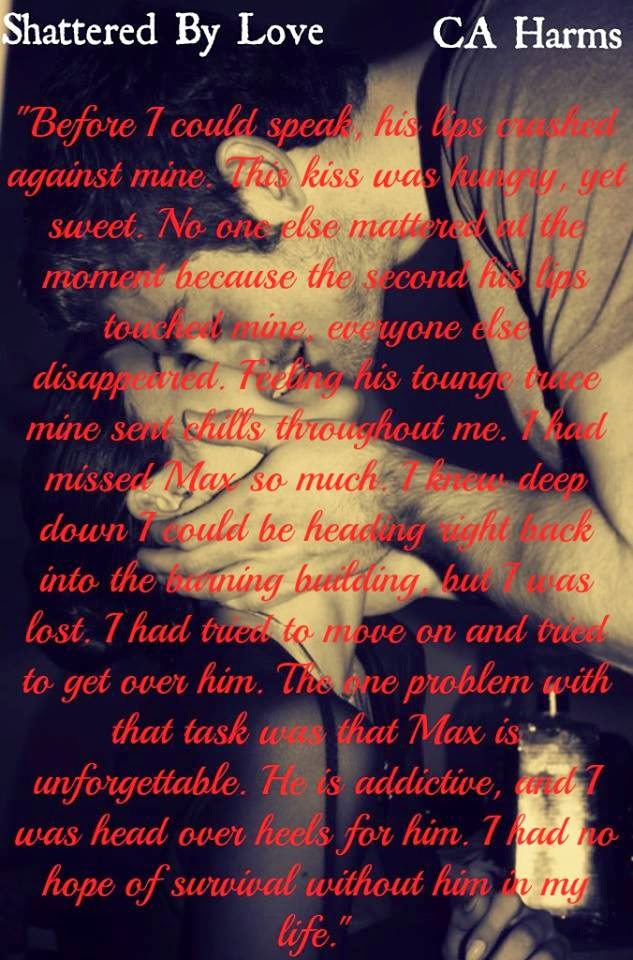 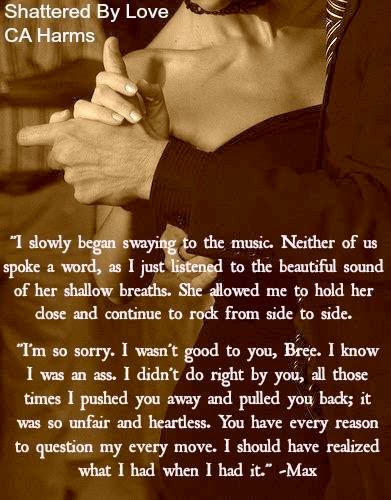 C.A. Harms is like any other addicted reader. She enjoys happy endings and HEA love stories. She hasn't always been a lover of Romance and had once been addicted to a good Mystery. Just recently she has taken on a new liking and now is a full blown Romance novel addict.
She lives in Illinois and enjoys spending time with her husband and two children. You will always find her with her kindle or paperback in hand as it is her favorite pass time.

Other Books in this Series 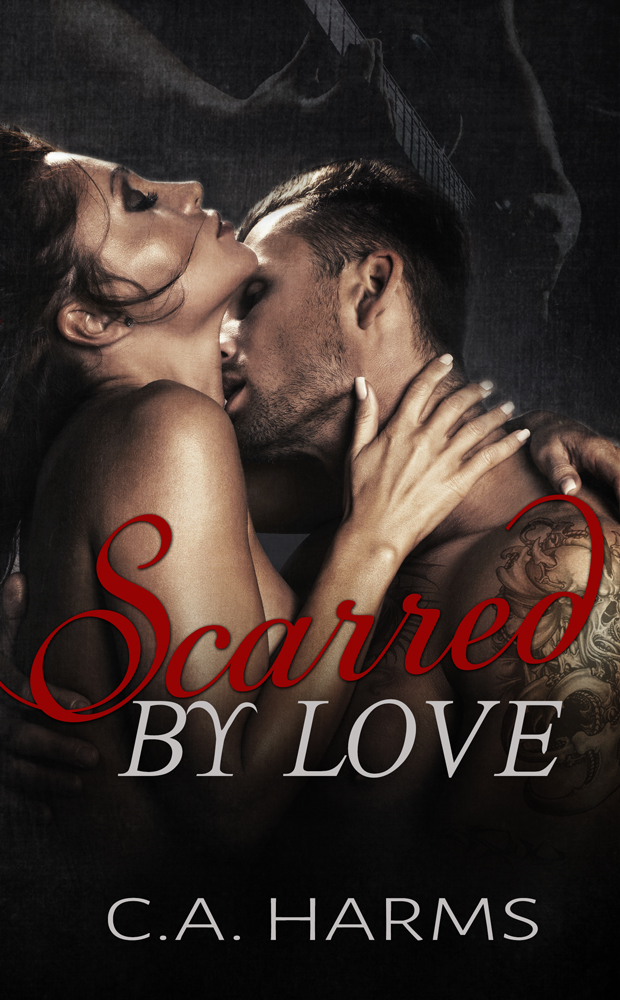 **Mature Content Warning** Recommended for ages 17+ due to language and sexual content.
Riley thought she was in love... 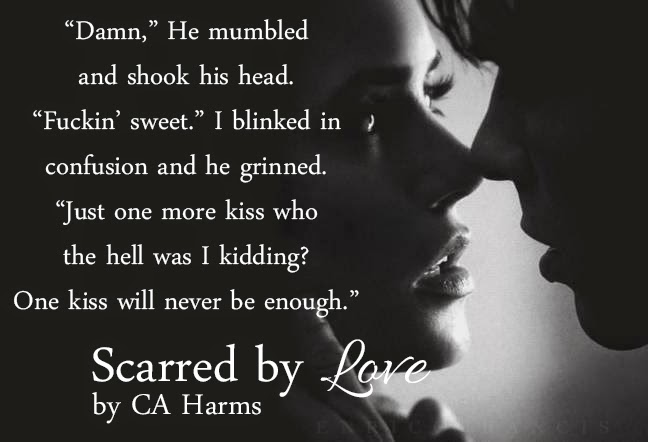 She thought she found the perfect guy until his aggressive behavior became too much for her to handle. Hurt and alone, she withdrew from the world, and hid from the chance of ever loving again.
Zander, a sexy voiced lead singer and guitar player, had his sights set on Riley...
Even though she continued to push him away.
Riley was guarded and hesitant when it came to bad boys. After all, it was a bad boy who shattered her once before.
But Riley soon realizes that Zander isn't who she thought he was, and he may be just what she needs. 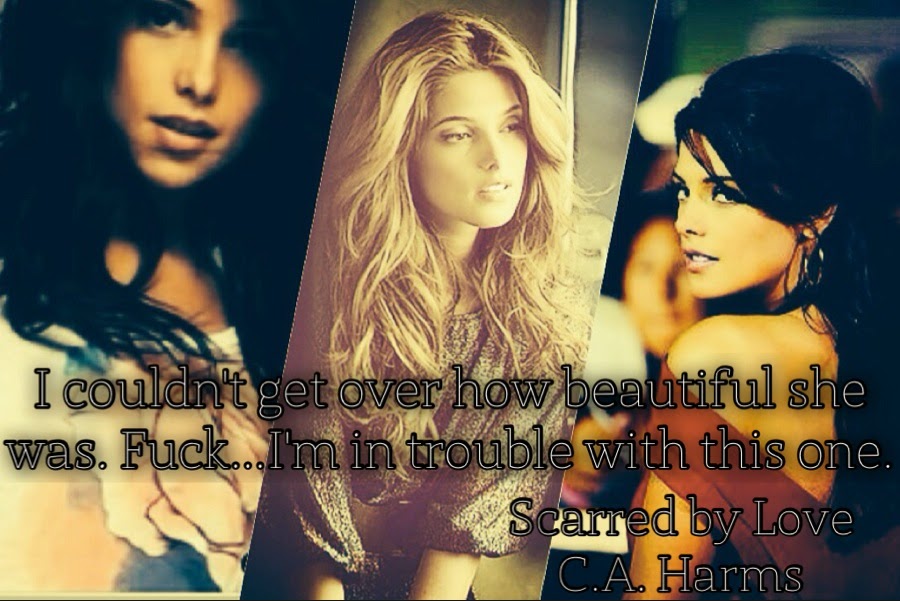 Will the love that grows between them be enough to hold them together?
Or will the heartache they suffer drive a wedge between them forever? 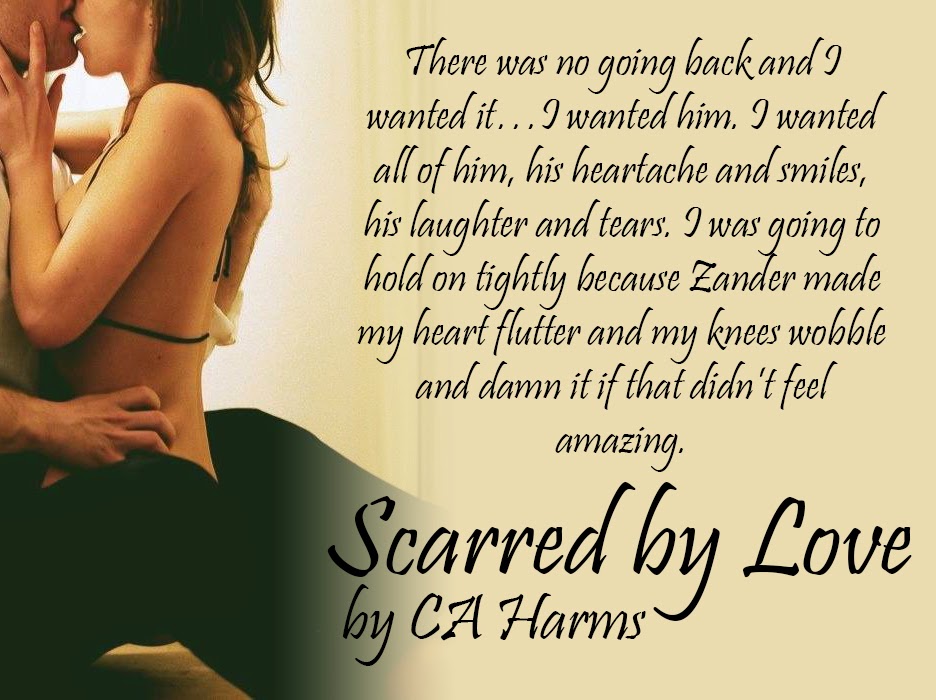 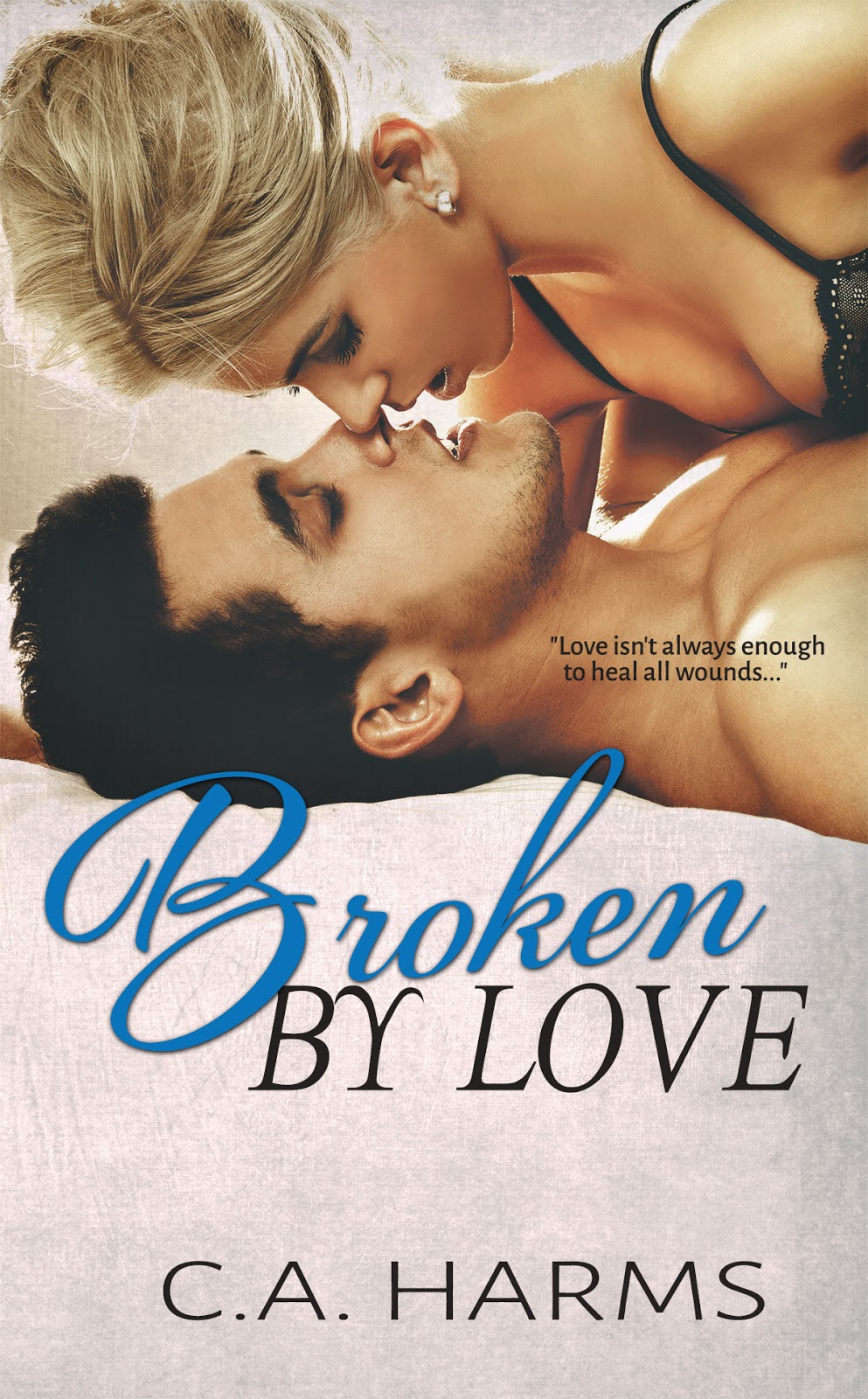 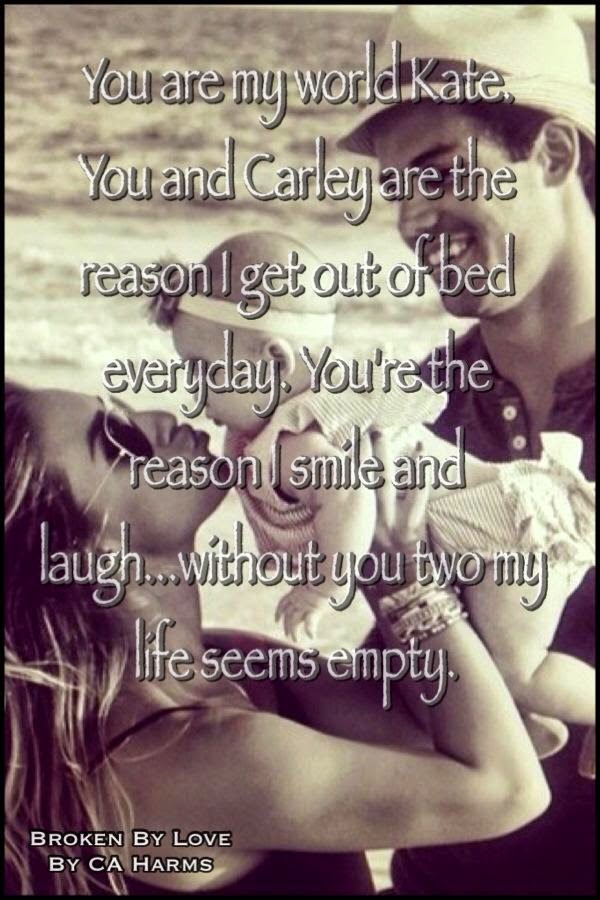 Kate thought she and Carson had finally reached level ground. They had moved in together and were preparing for the arrival of their baby.
She never thought they would only be driven further apart by his withdrawn and distant behavior.
Carson had always had his freedom, and for a moment, he thought he could still live that life.
Only Kate needs more. She can no longer pretend that what he's willing to offer is enough.
By the time Carson finally realizes that Kate deserves a better life than he's been giving her, it may be too late.
He may have finally pushed her away to the point of no return...
Amazon / Barnes & Noble / Kobo 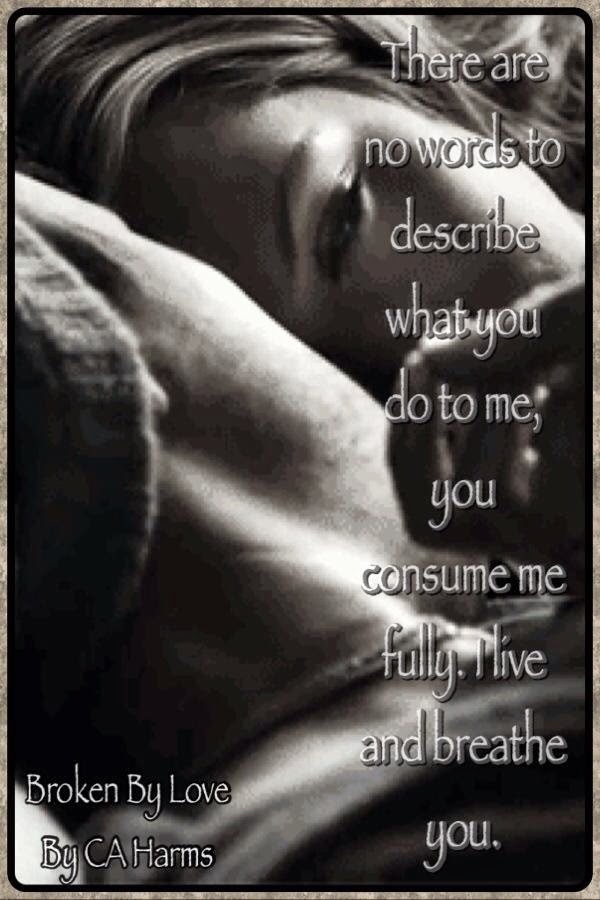 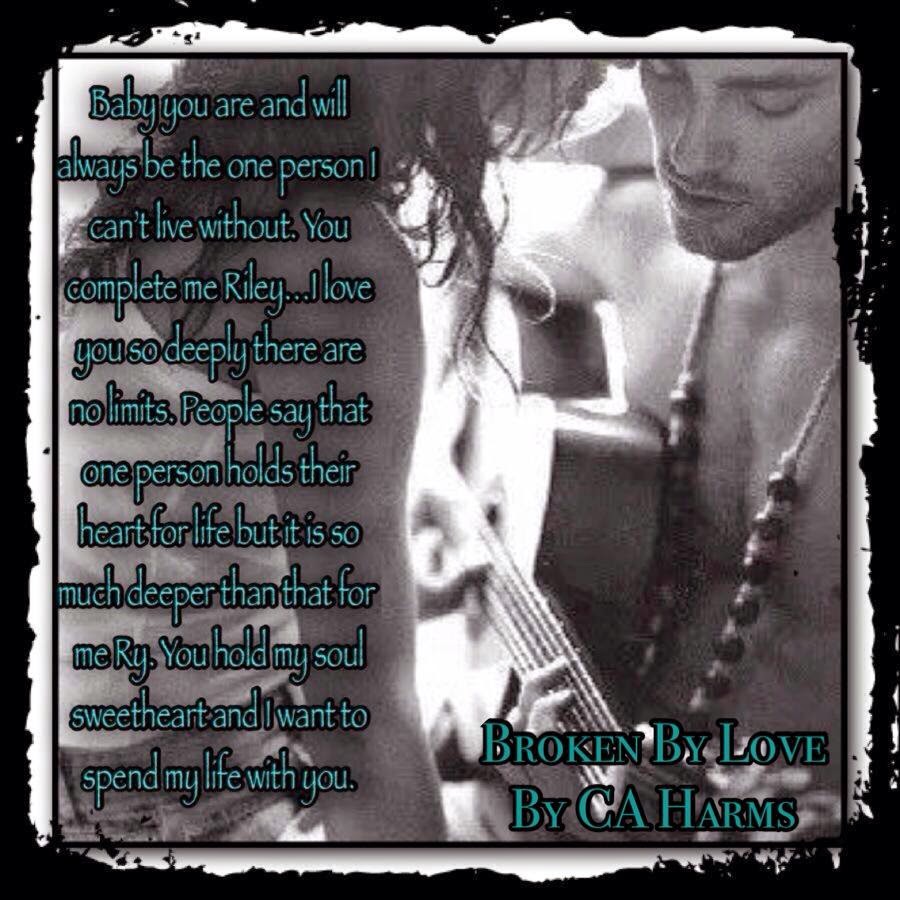