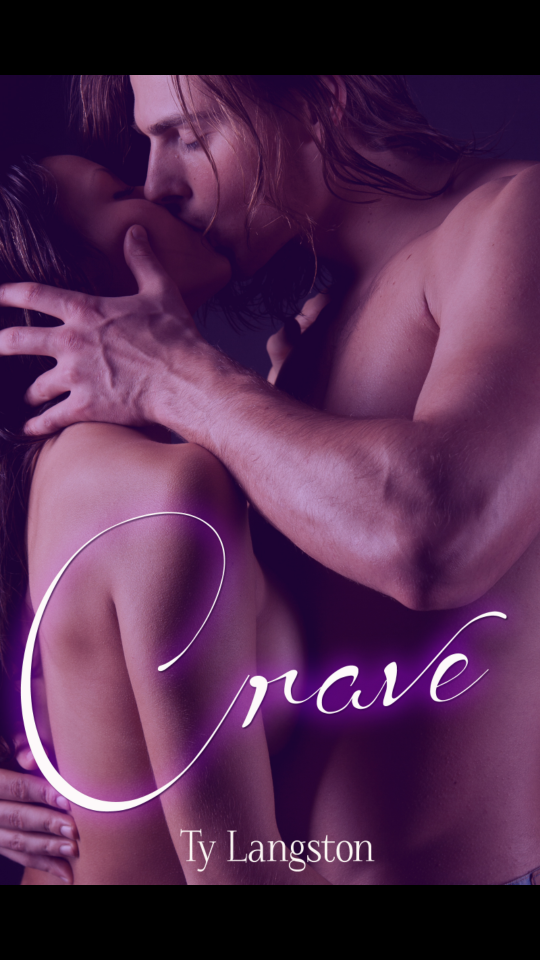 As a reporter for the Wakefield Post, Harper Erkstine has seen everything. From murders to robberies, all of her recent stories have ended with tragic consequences so great, that she began to question if she made the right career choice for herself.

While all of her friends were dating, or going to clubs, she was winning journalism awards for covering the latest drive-by shooting or a home invasion that cost someone she knew, their lives.

She loved her job, it was rewarding to be a crime solver and get to the truth of the matter. As much as she loved her job, but the hours of a Metro beat reporter began to descend her into burn out mode.

She craved balance. A break, a welcome distraction every now and then. She forgot what it was like to have fun, to take a breath, smell the roses.

Was it wrong to want a great career and to have some kind of a personal life? She couldn’t remember the last time she had a date or danced with someone from the opposite sex.
In the middle of working on a missing person’s story that has rocked her town to the core, Harper decides as a favor to her friend and colleague to do a feature on local an up and coming rock band, called “Crave”.

It was a break from her routine, but Harper soon discovers that this band may have ties to the missing person, not only does she question why, but she also finds there is more to this band than just their music.

Excerpt:
Harper wasn’t in the mood to be bothered. She wanted to watch the performance, interview the band, talk to them about Darien, go home and go to bed. I’ve been here before. She said with an abrupt tone, while she began to study her notes. She had hoped if she did that, he’d get the message to leave her alone.

Placing her soda on the counter, the bartender said. Really? I’ve been here for years and never saw you once.

His hot glare nearly made her vomit. All of a sudden, she felt dirty. She tried hard to concentrate at the tasks in front of her.

Before she looked at the stage, she noticed the bartender continuing to stare at her as if she were a late night snack. Well then, I guess you should look harder, she retorted.

She took out a $10 bill and placed it on the bar. It seemed to do the trick. The bartender went quietly to the register, got her change and placed it besides her glass.

And then it happened:

The lights went down. The crowd that was laughing, talking and mingling with one another was hushed into dead silence; turning their focus onto the front of the stage.

The first few bars of the anthem, Rock me, gradually blared its way louder and louder.

And there he stood wearing a pair of black leather pants that hung low on his waist along with a long sleeved black mesh shirt, whose buttons, by most females in the audience, were grateful to have been unbuttoned.

After getting focused on the crowd, his brown eyes locked firm with hers, seemingly burning a hole into her soul. The photograph didn’t do him justice. Everyone was correct, Cass St. Marie was exquisite.

Good evening. He told the crowd in a deep, southern drawl that reminded her of the day she first tasted her father’s favorite bourbon. It was sweet, delicious and full of body.

He had only said two words and Harper and the rest of the audiences found themselves swooning despite him not singing a single note. His southern drawl and shoulder-length brown locks were enough to put any woman over the edge. His lips curved into a smile and the crowd erupted. 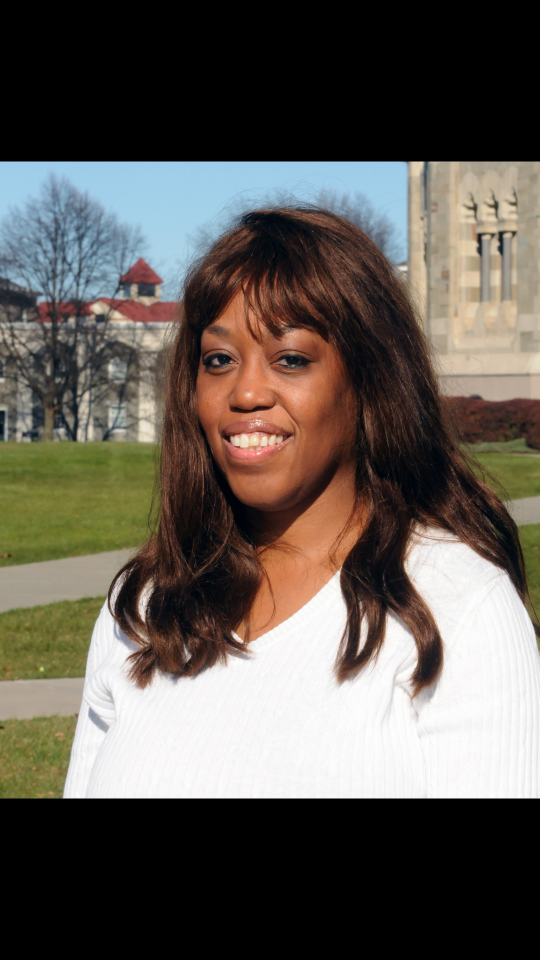 As a child, multi-published author Ty Langston loved to read about dragons and knights so much that one day, her grandmother told her to "just write about them."

From that day forward, she never left home without her pen, a notebook, and some kind of music playing in the background. Her love of reading expanded from fantasy into science fiction, and eventually into paranormal romance and erotica.

She enjoys different works from George Martin, Anne McCaffrey, Stephen King, and Jackie Collins. But some of Ty's favorite writers are from the world of TV and film: namely, Tudors creator Michael Hirst, and the late John Hughes.

Ty has a certificate in Broadcast Journalism along with a degree in Business Administration.
Posted by Unknown at 1:00 AM