Eternal Ever After by A.C. James Spotlight with Giveaway & Excerpt 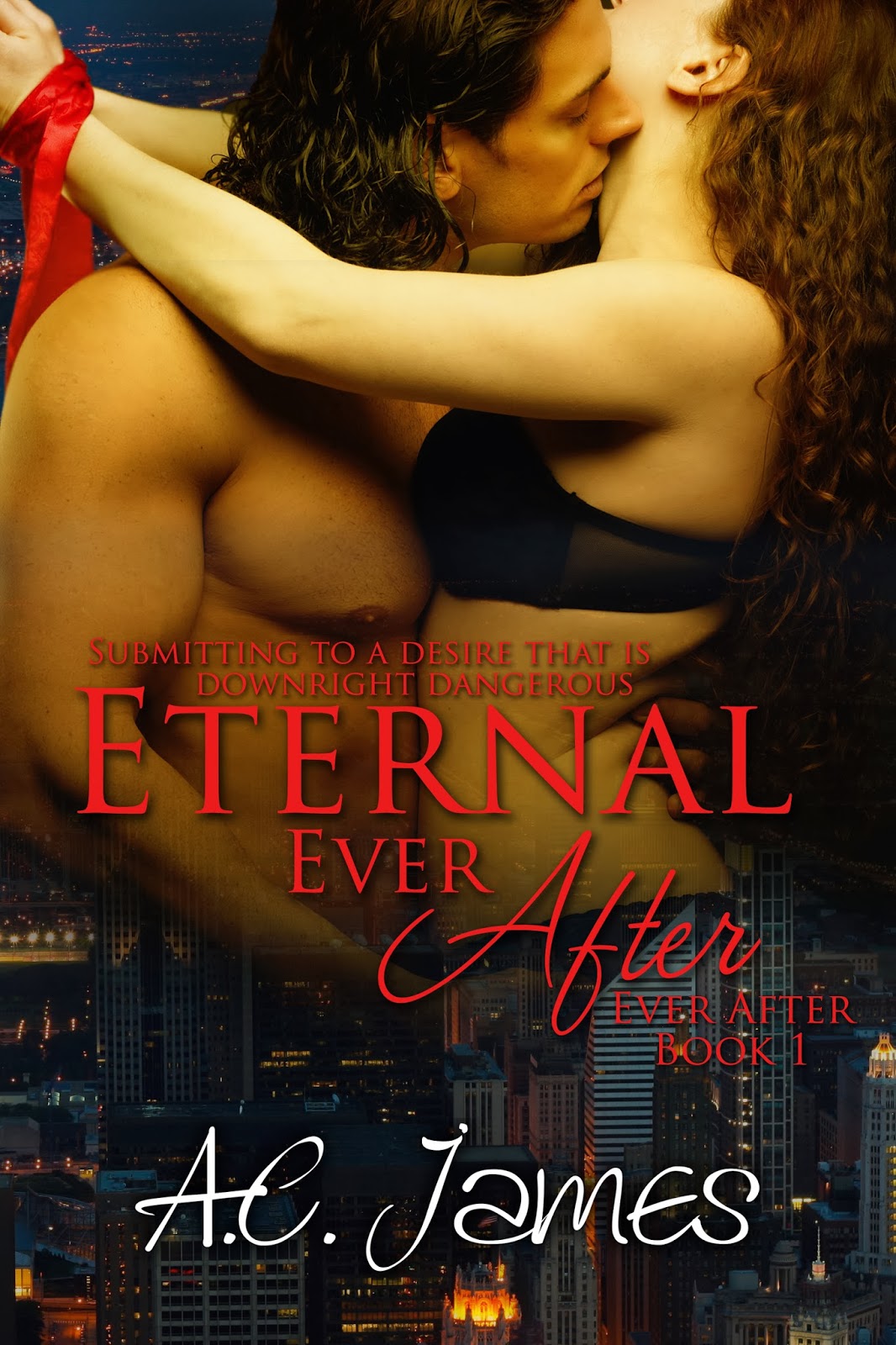 
Ever After Series Book 1

Book Description:
His past holds a secret…

Arie Cush has a secret that he thought he’d left behind. When his past follows him to Chicago he must protect someone that reminds him of all the painful memories he’s tried so hard to forget. But when every touch from her sets his heart and body on fire—he finds it hard to maintain his aloof façade.

That becomes her nightmare.

Holly Ellis has secrets of her own. An encounter with the handsome stranger who frequents her coffee shop reveals a vampire with baggage. Even though it might be more than she bargained for, she can’t resist the one person who understands her. But her life is in danger and a supernatural threat could reveal the underground world of vampires to humankind in this Gothic Cinderella re-telling.

Heat Level: This book is a steamy romance. It’s the development of a romantic relationship that contains more explicit language and sex. The sex is not an inherent part of the story, character growth, or relationship development, and if removed you still have an amazing plot.

“If your enemy is hungry, feed him; if he is thirsty, give him something to drink.”
–Holy Bible: King James Version

I never guessed that I could die with a sea of faces surrounding me, all cheering for my death. A woman wearing a jacket dress made of brocade only laughed louder when blood splattered the low square neckline. Where is Arie? I scanned the crowded club but all I could see were pale faces, some half covered by masks.
My time had come and I prayed she would finish me off quickly. The warm trickle of blood ran down my neck and chest, saturating the corset bustier of my gown. It seemed like a shame to ruin such a pretty dress. Strangely, I felt relieved the bodice was black and not a light color that would show a stain.
The fear of dying or more accurately, the fear of not existing, scared me stiff. Perhaps if I had satisfied this existential anxiety with faith I wouldn’t jump from panic to ambivalence. I should be angry at everyone who simply watched. They must think the gruesome display is part of the entertainment for tonight. After the bloody burlesque show I could hardly blame them.
Holly, I gave you the chance to leave. The telepathic transference hardly seemed relevant at this point. I knew if I’d never gone to the Hellfire Club, I wouldn’t be facing death now. Still, if my death meant the killings would stop it seemed justifiable.
“No!” I could barely hear Arie scream above the cheering voices clamoring for attention. The constant drone defies my effort to form coherent thoughts. I looked up and could see him on the balcony. When I blinked he had disappeared into the throng. I could feel the blood continue to trickle down my neck as she drained me. Dizziness threatened to pull me under. The audience applauded her brutality. I crumpled at her feet, looking up at her smile as thin as paper.
Blood. So much blood. My blood.
I didn’t want this to be the story of my death but this part is only a fragment of a narrative as old as time. Its voices fill the shadows with whispers of legend. We are told that the damned cease to exist and those absolved from sin are given eternal life. The damned can never be saved. They walk the earth in an eternal hell. I fear it will be my curse if death doesn’t claim me instead. 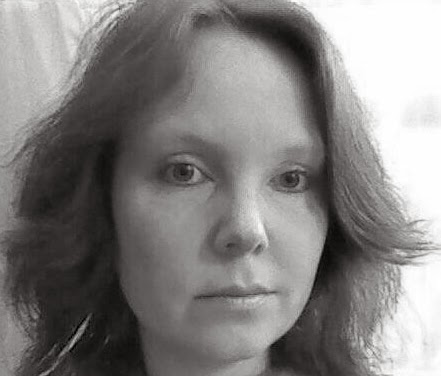 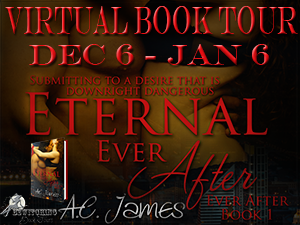