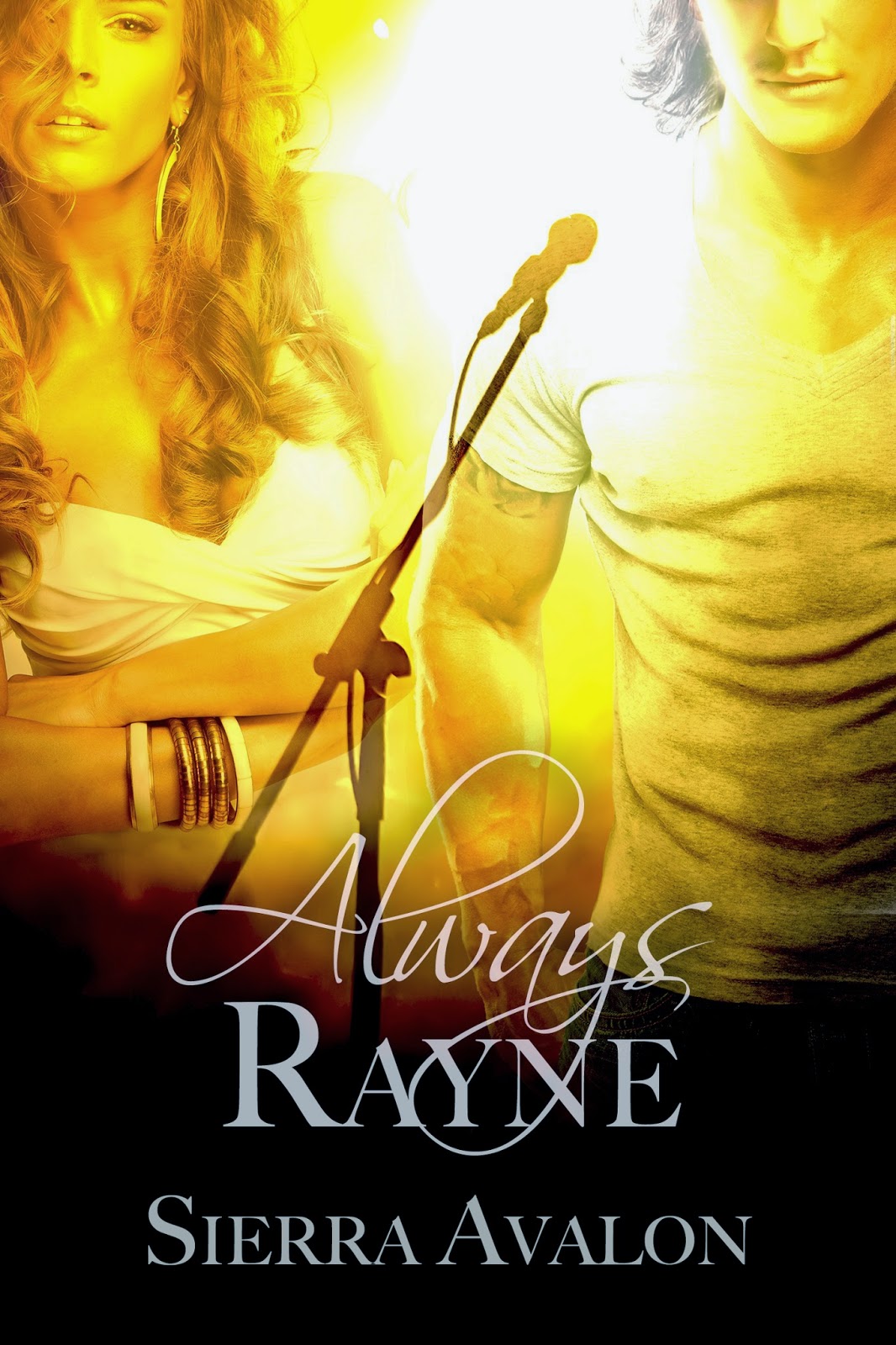 Synopsis:
Would you spend ten days traveling the country with someone you despised if he promised to pay off your student loans?

Recent college graduate, Harper Leigh, can barely make ends meet working as the books editor for a new online entertainment magazine, Chatter. With $85,000 of student loan debt about to go into repayment, she has no idea how she’ll get by.

Just when she thinks things couldn’t get worse, Harper’s boss decides to embed her in the North American tour for the hot rock band, Always Rayne. Ten days on the road with the band for her to get an exclusive story. But Harper’s a homebody and the last thing she wants to do is go on the road with a rock band. And she definitely doesn’t want to spend ten days with the notorious bad boy and band front man, Nic Rayne.

When Nic proves to be too much for Harper to handle and she threatens to quit the assignment, Nic decides to sweeten the pot. If she stays with the tour for all ten days, he’ll pay off all of her student loan debt….but there’s one small catch.

Harper also has to sleep in his bed every night.

My Review:
4 1/2 stars
This was definitely different, and I love different. I loved that Harper stood her ground when she first met Nic. It stunned him into action. Nic has never had a woman turn him down the way that Harper did and at first you don't know why he does what he does. I really can't say too much other than I really enjoyed this. It was unique and refreshing to read about someone who just wants to be wanted for the real him, not what everyone else perceives him to be. I loved Nic's dedication to showing Harper the real him, and how Harper decided to stop pre-judging him and really talked to Nic to get to know him. This was a fantastic book and I'm looking forward to more in the series, next up is Brooke's book. I can't wait to read it!