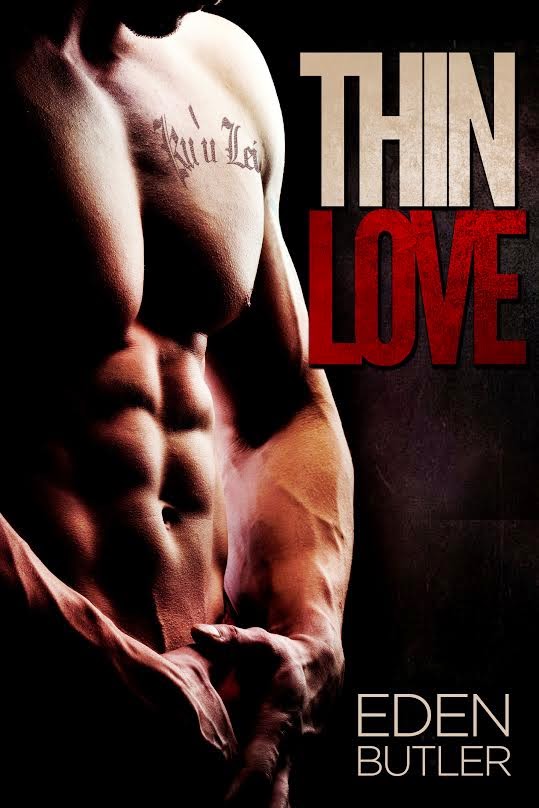 Kona pushed, Keira pulled, and in their wake, they left behind destruction.

She sacrificed everything for him.

But the wounds of the past can never be completely forgotten and still the flame remains, slumbers between the pleasure of yesterday and the thought of what might have been.
Now, sixteen years later, Keira returns home to bury the mother who betrayed her, just as Kona tries to hold onto what remains of his NFL career with the New Orleans Steamers.

Across the crowded bustle of a busy French Market, their paths collide, conjuring forgotten memories of a consuming touch, skin on skin, and the still smoldering fire that begs to be rekindled.

When Kona realizes the trifecta of betrayal—his, Keira's and those lies told to keep them apart—his life is irrevocably changed and he once again takes Keira down with him into the fire that threatens to ignite them both. 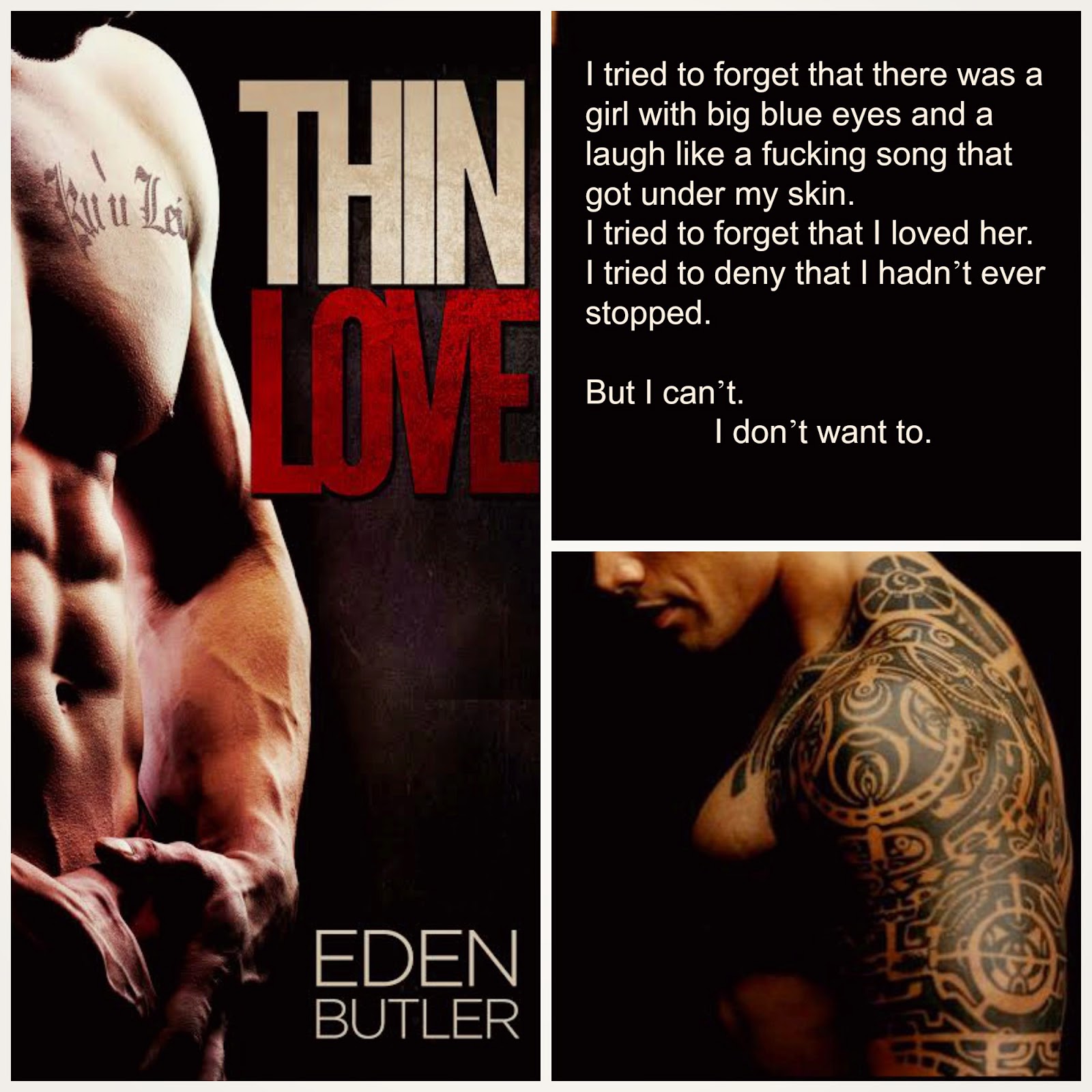 My Review: 5 stars
Wow! I have loved reading Eden's work from the beginning. This book is a whole different, more intense animal and I loved every page from start to finish. Kona and Keira have a past that was destructive, insecure and not really healthy for either of them. They move on without each other, only to find each other again years later. I believe that's fate giving them a second chance to do things right this time. Boy, do they ever get some things right. This is such a fantastic read, it's destructive, dangerous and just ugly, then on the flip side it's so emotional, sexy, beautiful and caring. In the beginning I could see the damage that they were doing to each other and it was awful. I honestly didn't know how they could get past all of that ugly and find the beautiful inside of each of them. I suppose it's just time that allows them to grow up, and remember and think of what they could have had if things had been different. When they are given a second chance, Keira and Kona both have to decide if they can leave the past behind and move forward into something new together. They both take a chance on the other, knowing how badly they can each hurt the other. Their chemistry is undeniable and on fire. It was wonderful to find that in this case, the second time is the better time. The one that counts, and the one that helps heal the past so they can move on to the future together. Eden writes these beautiful, broken, flawed people and makes me care so much about them. I love that she is able to bring that out in me every single time I read her work. I can't wait for the next book she writes, because she has never disappointed me, only made me feel so many different ways and always leaves me feeling happy with the way that her books end. 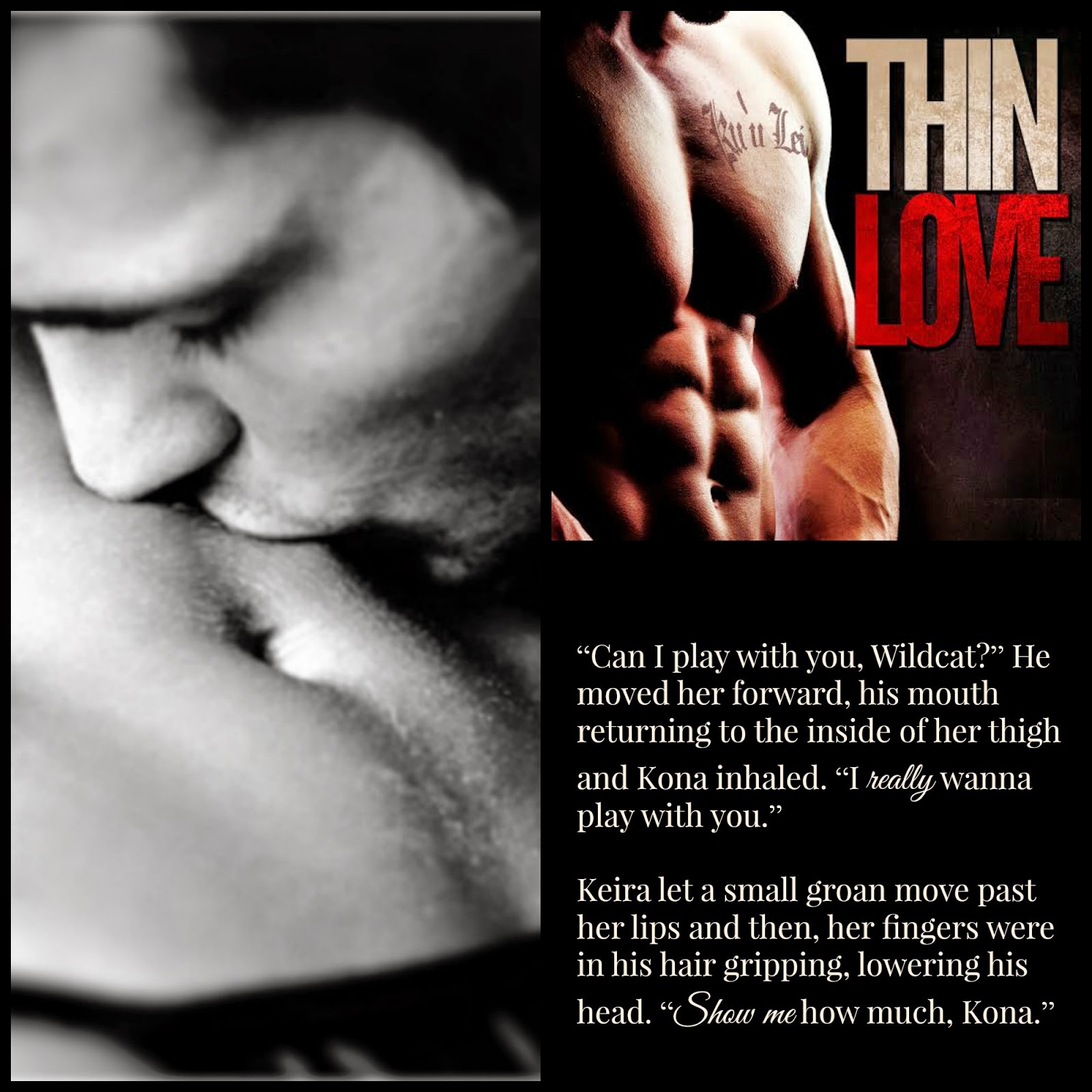 
She is currently living under teenage rule alongside her husband in southeast Louisiana.