Tell Me A Secret by Ann Everett Release Day with Giveaway, Excerpt & Review

Jace Sloan has it all. He's smoking hot, a college football star with a storybook family, and he's never met a woman he couldn't charm. He's also never met one who makes him want to be a better man...until he meets Maggie. Now, this self-proclaimed geek with wild red hair and the greenest eyes he's ever seen has him thinking all kinds of crazy thoughts. Like settling down and being a one-woman man.

Maggie Fielding is anything but Jace's type. For starters, her IQ is bigger than her chest size. But Jace is panty melting hot, and she's having a hard time remembering that he’s bad news. If only she could stop telling him her secrets, because her answers to his questions just might have both of them falling in love for the first time.

Ann’s been married to the same man since dirt. She loves shopping at GoodWill. Hates talking on the telephone and a really sharp pencil makes her happy.

She lives in Texas where she drinks too many Diet Dr. Peppers and bakes way too many sweet thangs!

The cadence of his breathing filled the room and Maggie decided she was glad he was there.
“Jace?”
“What?”
“Why do you do it?”
“Do what?”
“Go from girl to girl. My mother was promiscuous because she tried to make up for everything wrong in her life—no relationship with her family, a kid she didn’t want. But you have the most wonderful family in the world. And you have friends—and talent. I don’t understand what you’re trying to compensate for.”
He didn’t say anything, so she said, “You don’t have to answer. I shouldn’t have asked. I just finished telling you to stay out of my business and now I’m butting into yours.”
“It isn’t that I don’t want to answer. It’s—I don’t know the answer. Maybe it’s evolutionary psychology. You know, spill your seeds and all that crap.”
“You’re kidding, right? That theory has to do with finding the best candidate for breeding to produce the best offspring. It isn’t an excuse to screw every female in Texas. Unless you’re saying you want to impregnate women to create a bunch of little football All-American’s?”
“Hell, no. My policy is no glove, no love. I’m saying, could be, men aren’t supposed to be monogamous.”
“You’re speaking for your entire gender?”
“Yeah.”
“So—your dad could have women on the side and that would be okay.”
“No! All right, you’ve made your point. Some men can be happy with one woman.”
“But not you.”
He rolled up on his elbow and rested his face in his hand. “I don’t know how to say this without sounding like a complete jerk. I guess I do it because I can. From the time I was in junior high, girls have thrown themselves at me and all I’ve done is take advantage of it. I’ve never lied to get a girl to sleep with me. I’ve never told one I loved her or promised forever. I don’t even spend the night. They know what to expect from me.” He flopped back down. “Maybe I’ve slept with more than my share, but I don’t consider myself a bad guy. Do you?”
“Does it matter what I think?”
“Yeah.”


“Well then, I think you’re just as emotionally unavailable as I am. I avoid men because I’m afraid I’ll lose my heart, and you go from girl to girl to keep from giving yours away.” 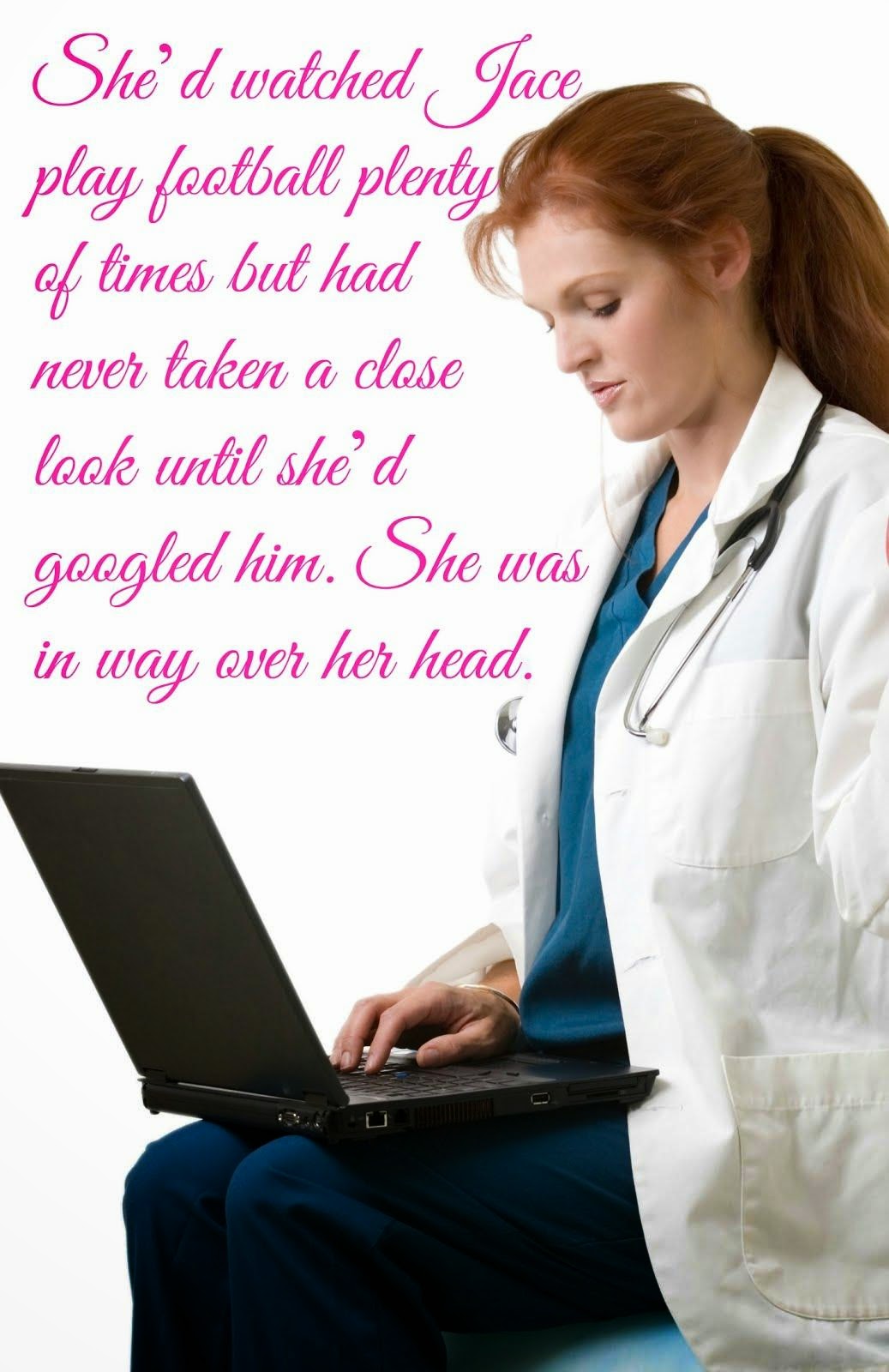 4 stars
This was a good story. I enjoyed the contrasts between Jace and Maggie's characters and found them both interesting. They are so different and yet the same in so many ways. The first part of this story was just as you would expect a story like this to go. It was beautiful, happy, really nice to see them grow as people and friends together. The second part of this story is where you really got blown away. There were just so many emotions and unexpected twists and turns that I was wondering how it was all going to end. I'm not giving away the ending other that to say, read this, it will surprise you and make you feel so many different things. Ann is a great writer and she pulled me into this story and made me not want to put it down until I was finished. 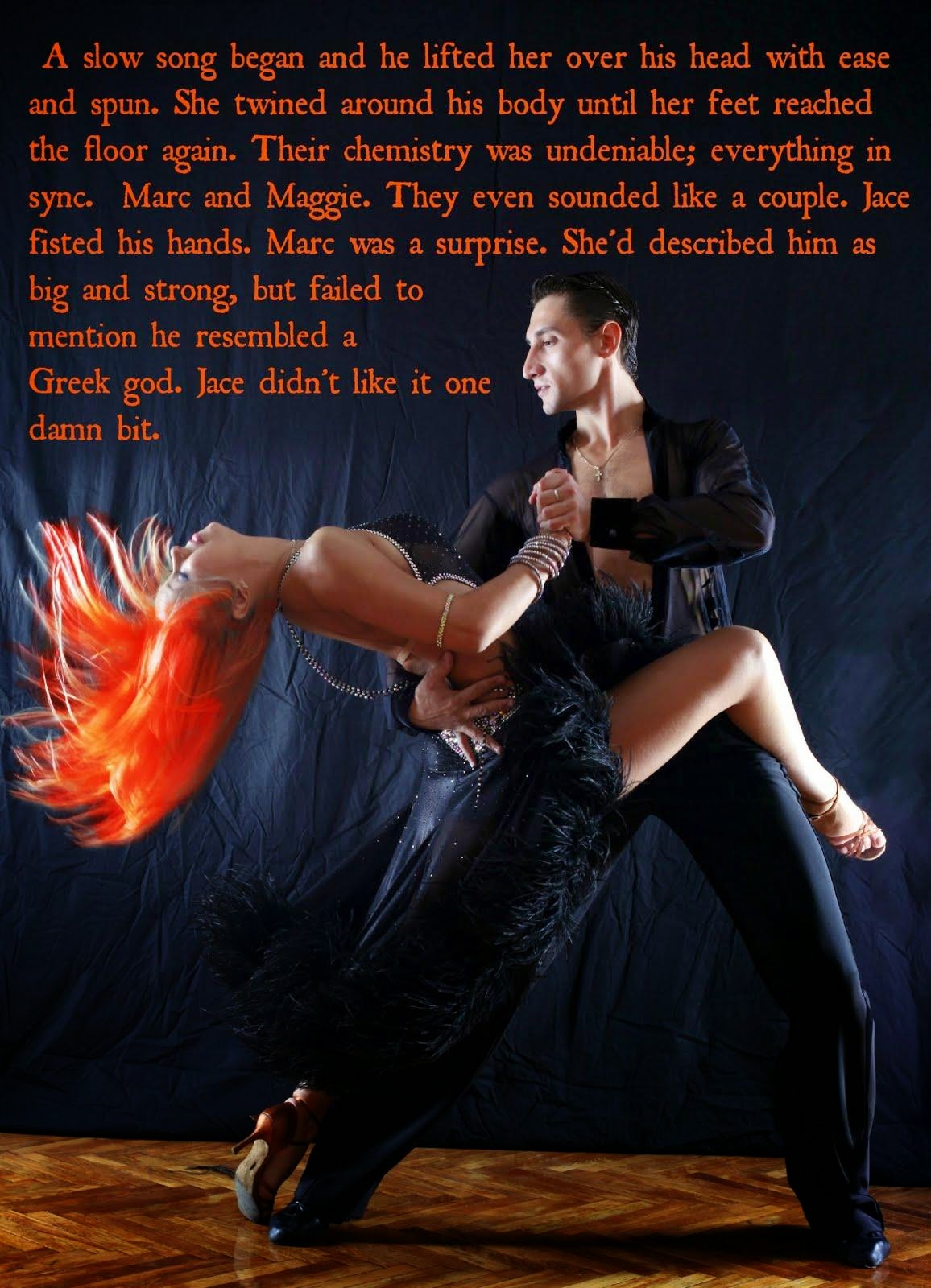 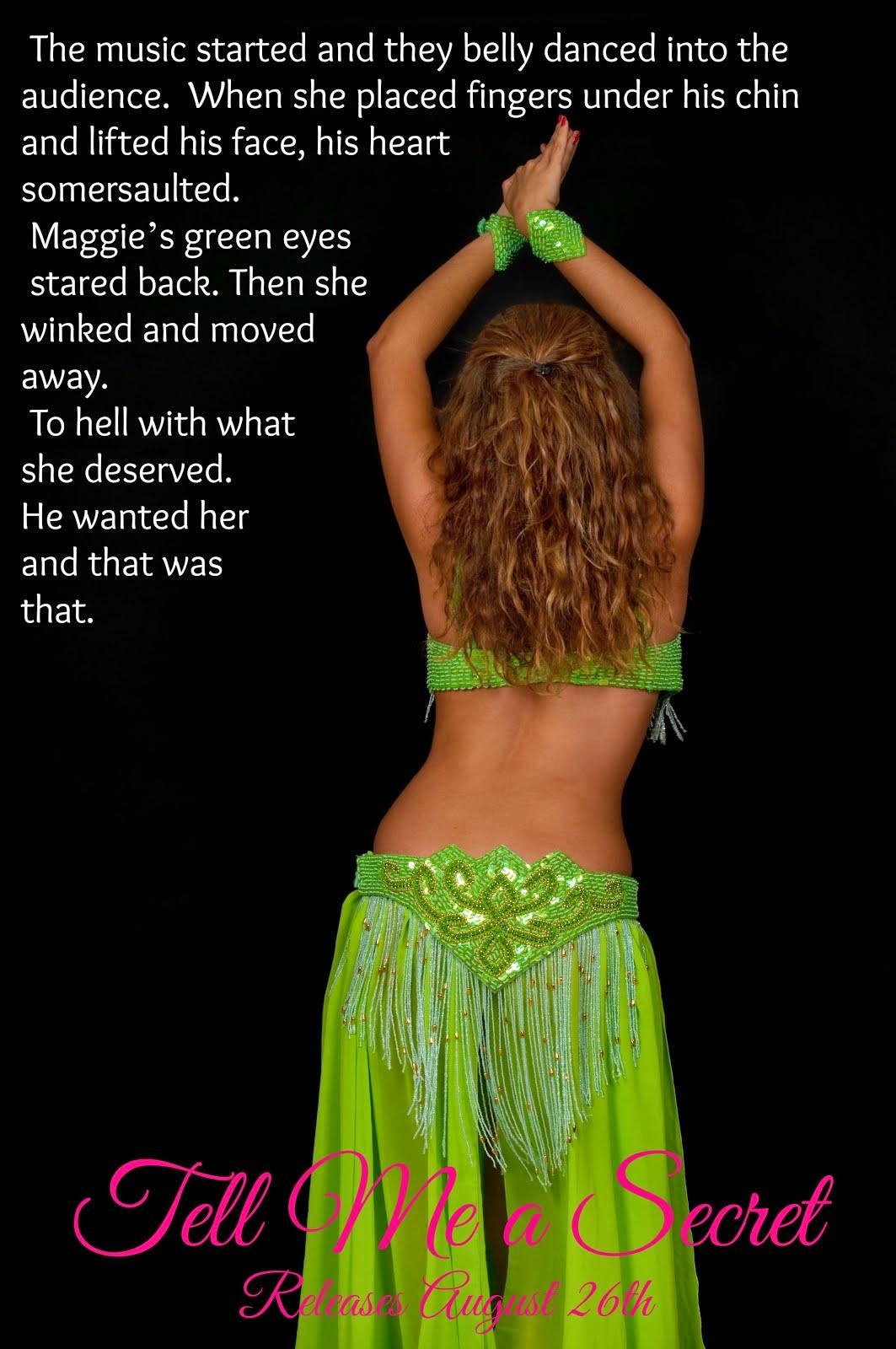