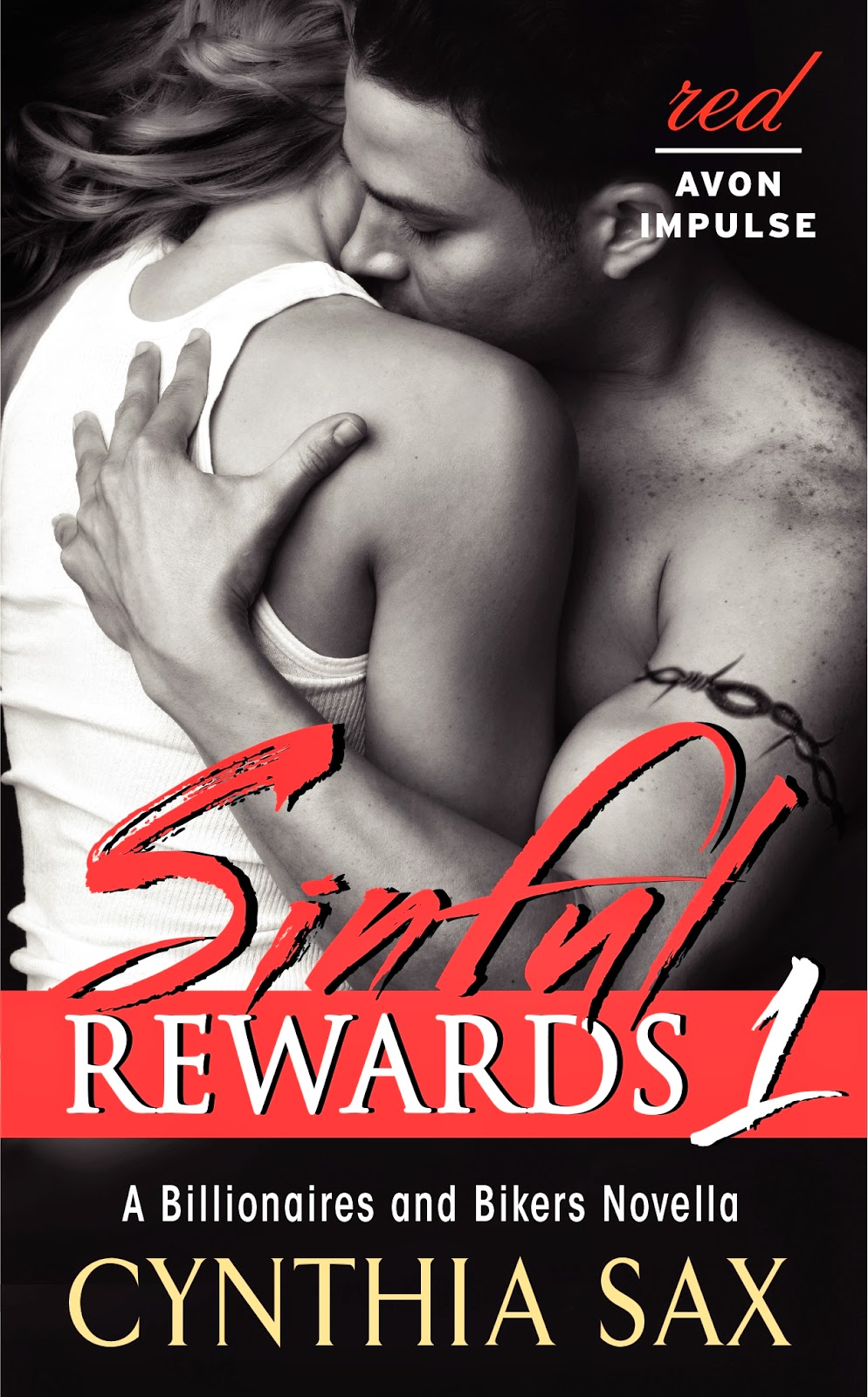 Belinda “Bee” Carter is a good girl; at least, that’s what she tells herself. And a good girl deserves a nice guy—just like the gorgeous and moody billionaire Nicolas Rainer. He is everything she wants in a man.

Or so she thinks, until she takes a look through her telescope and sees a naked, tattooed man on the balcony across the courtyard. Hawke is mysterious, the bad boy she knows will bring only heartbreak. He has been watching her, and that makes him all the more enticing.

But when a mysterious and anonymous text message dares her to do something bad, she must decide if she is really the good girl she has always claimed to be, or if she’s willing to risk everything for her secret fantasy of being watched.

Is her mystery man the reclusive billionaire with a wild side or the darkly dangerous bad boy?

Voices murmur outside the condo’s door, the sound piercing my delightful daydream. I swing the telescope upward, not wanting to be caught using it. The snippets of conversation drift away.
I don’t relax. If the telescope isn’t in the same spot as it was positioned last night, Cyndi will realize I’ve been using it. She’ll tease me about being a fellow pervert, sharing the story, embellished for more dramatic effect, with her stern serious dad or, worse, with Angel, that snobby friend of hers.

I’ll die. It’ll be worse than being the butt of jokes in high school because that ridicule had been about my clothes and this will center around the part of my soul I’ve always kept hidden. It’ll also be the truth and I won’t be able to deny it. I am a pervert.

I have to return the telescope to where it was positioned. This is the only acceptable solution. I tap the metal tube.

Last night, my man-crazy roommate had been giggling over the new guy in three eleven north. The previous occupant had been a gray-haired, bowtie-wearing tax auditor, his luxurious accommodations supplied by Nicolas. The most exciting thing he ever did was drink his tea on the balcony.

According to Cyndi, the new occupant is a delicious piece of man candy, tattooed, buff, and head-to-toe lickable. He’d been completing arm curls outside and she’d enthusiastically counted his reps, oohing and aahing over his bulging biceps, calling to me to take a look.

I’d resisted that temptation, focusing on making macaroni and cheese for the two of us, the recipe snagged from the diner my mom works in. After we scarfed down dinner with Cyndi licking her plate clean, she left for the club and hasn’t returned.

Three eleven north is the mirror condo to ours. I straighten the telescope. That position looks about right but then, the imitation UGGS I bought in second year college looked about right also. The first time I wore the boots in the rain, the sheepskin fell apart, leaving me barefoot in Economics 201.

Unwilling to risk Cyndi’s friendship on about right, I gaze through the eyepiece. The view consists of rippling golden planes, almost like…

I blink. It can’t be. I take another look. A perfect pearl of perspiration clings to a puckered scar.
The drop elongates more and more, stretching, snapping. It trickles downward, navigating the swells and valleys of a man’s honed torso.

No. I straighten. This is wrong. I shouldn’t watch our sexy neighbor as he stands on his balcony.
If anyone catches me…

I bend over and take another peek.

The sunlight casts interesting shadows across his stomach, accentuating the ridges of muscle, the dip of his navel. I dart my tongue over my suddenly dry lips. His skin is marred with silver scars, some round, some slashes, this proof of hard living, of survival, arousing me, tightening my nipples and moistening my pussy.

I shouldn’t lust after him. He’s the wrong kind of man, the leaving kind, too virile and feral to stay in one place for long. I can tell this from his stance, from his brazen exhibitionism. He wants me to look at him, to care for him. I tilt the telescope downward. His hips are slim. More scars are etched along the bones. Fine brown hair trails from his navel to…

Cynthia Sax lives in a world filled with magic and romance. Although her heroes may not always say, “I love you”, they will do anything for the women they adore. They live passionately. They play hard. They love the same women forever.

Cynthia has loved the same wonderful man forever. Her supportive hubby offers himself up to the joys and pains of research, while they travel the world together, meeting fascinating people and finding inspiration in exotic places such as Istanbul, Bali, and Chicago.Please visit her on the web at www.CynthiaSax.com