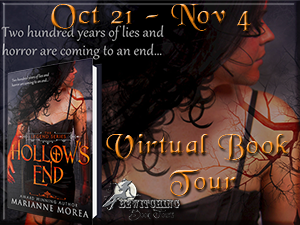 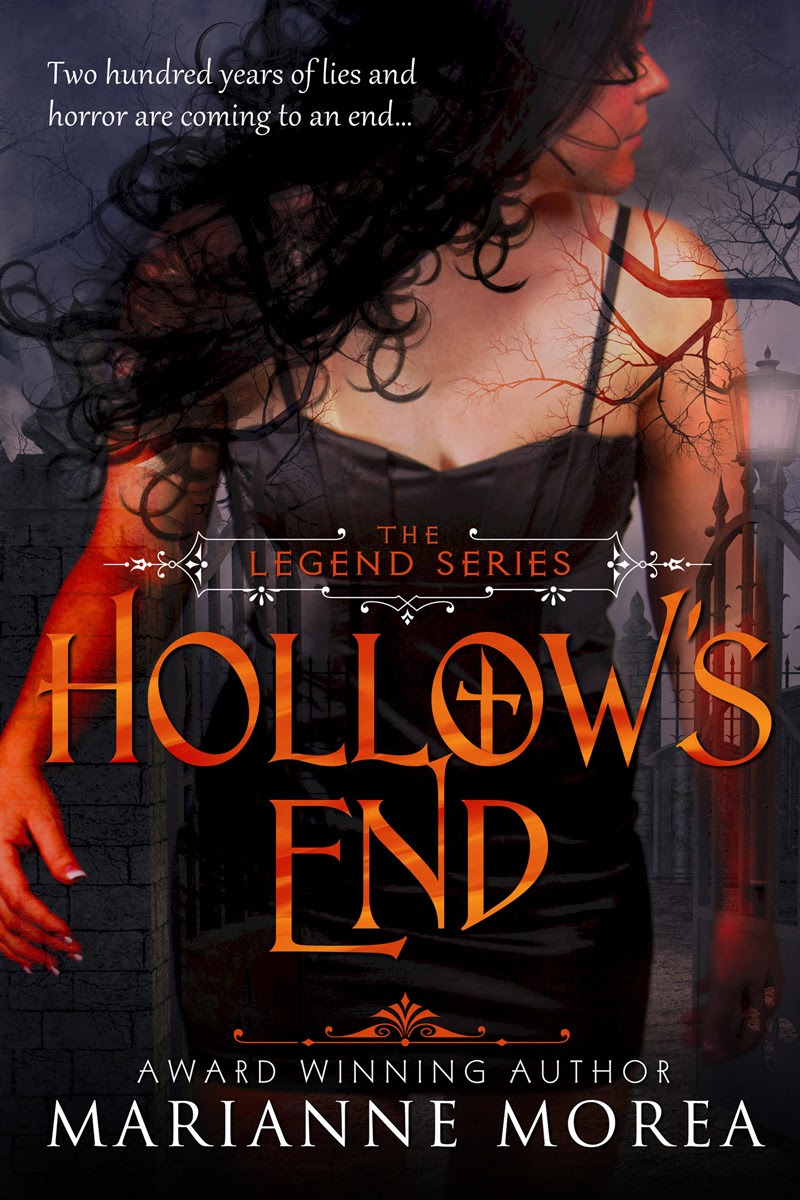 The dark water of the Hudson River isn’t the only blackness looming in the distance of the quaint river town of Sleepy Hollow. Two hundred years of secrets and lies are bleeding into the present, and high school seniors, Hunter Morrissey and Rowen Corbett, find themselves linked with unseen forces shrouded in mystery and violence.

Truths, buried and long forgotten, have risen at a time when the veil between the living and the dead is at its thinnest. Only Hunter and Rowen hold the key to locking the past in the past, and setting old wrongs to right. Can justice be served? Can the two find a way to straddle both worlds and solve the mystery when they don’t understand the clues?

Inspired by historical events that surround the village of Sleepy Hollow and the famous legend that shares its name, this Young Adult Horror takes you on a journey full of history and suspense with a splash of romance and the paranormal.

Prologue:
"He’s coming! He’s coming!" one of his soldiers cried, running past the crude tents.
The devil himself on his heels. The sound of the black horse, its hooves tearing into the loamy earth, echoed through the forest. The ominous herald announcing its rider’s approach—the Angel of Death.

Both man and beast found nothing but agony waiting at the end of the man’s sword. Slaughter and brutality his hallmark. He wielded them well.

His men fled, stomachs roiling with fear. The knowledge they had assisted his butchery, complying in mute terror, afraid to raise their eyes to his lest they be next, clear on each countenance. He swore he’d ride them to hell and back, their scalps hanging from his saddle, dripping bloody as tokens for the gods of war if they defied him. They would never be free... 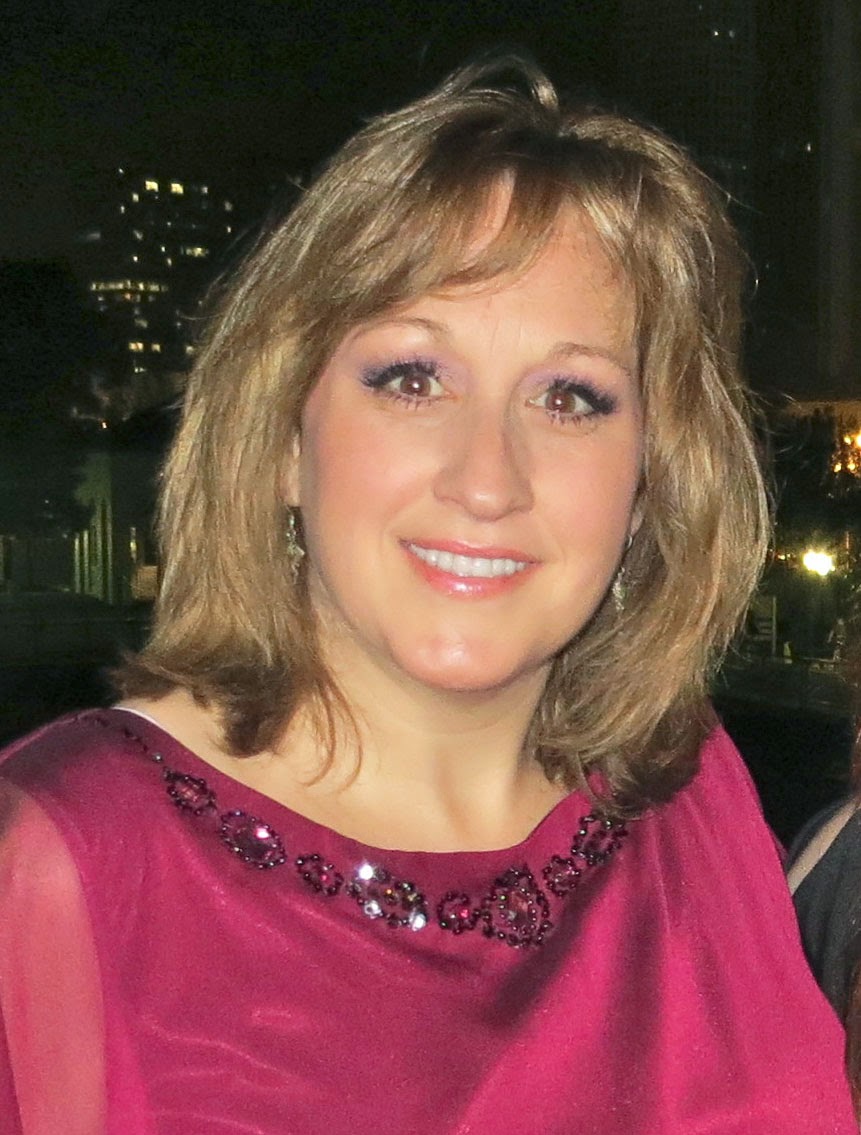 I'm a New Yorker, born and bred, and for the most part my stories and my characters embody the grit and complexity of the city. An avid traveler, I use my experiences from around the world in all my books. There isn't a place my characters live or travel to that I haven't been myself.
Like most authors, my love affair with the written word started as a child with the books I read. Even today, I love to read almost as much as I love to write. My favorite stories are the ones that transport me, that bring me to places and introduce me to characters that leave me breathless...the ones that spark the fire of my imagination, allowing me to dream in the world of 'what if?'

I've always been a scribbler, and from the time I could write my name I've been making up stories. So it was no surprise when I earned degrees in both Journalism and Fine Art, but after working in the trenches of Madison Avenue as a Graphic Artist, I decided to do what I love most full time. Write.

In the meantime I am also a founding member and former President of The Paranormal Romance Guild, a not-for-profit organization for readers and authors of the genre...and when I'm not 'bichok' (but in a chair hands on keyboard), I'm spending time with my husband and our three kids, traveling to exciting, romantic places ...for inspiration, of course!
http://www.mariannemorea.com/