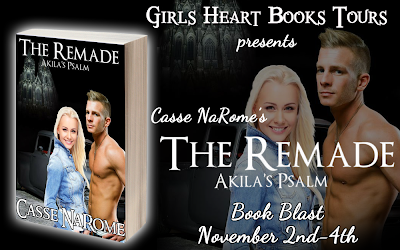 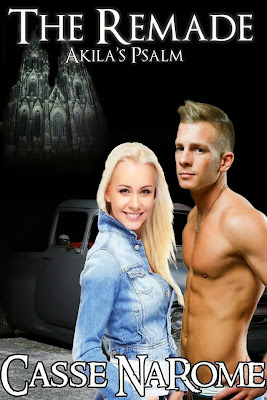 Dain has lost everything. His mom and Tara are both gone. The face that he once used as a solace, he can no longer bear to see. He’s unraveling; Akila may not be enough to hold the strands together.
For Akila watching Dain become a shadow of the guy she once knew is torture. She knows she is losing him but how can she stop it while holding on to secrets of her own? All she has to do is keep everything together long enough to stop the evil scientists that are out to sabotage their destiny.


They are both fighting their own demons but whose will destroy them first? 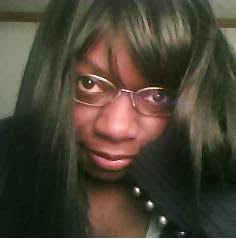 Author Bio-
Casse Narome is the alter-ego of a self-proclaimed awesome weirdo who spent her childhood reading and daydreaming. As an adult that is also how she spends her time only now she writes her daydreams down for everyone to read. Casse is never serious, has been accused of wishing her life was a sitcom, laugh track and all, has a bad habit of talking out loud to herself and she is fine with being a little insane. She spends way too much time online, too much money buying books and laughing at her own jokes. You will find her on Twitter being very random and spewing her opinions. When you see her online, tell her to get back to her writing! Or just engage her in a hilarious random conversation. She blogs book reviews and the adventures of being a writer at
www.CatholicKittie.blogspot.com & www.CasseNarome.blogspot.com She is an avid tweeter www.twitter.com/catholickittie She is also on Facebook www.facebook.com/CasseNarome. 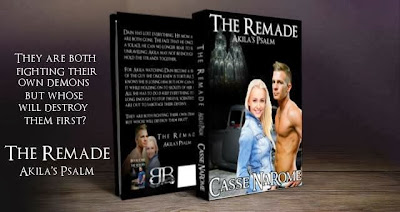