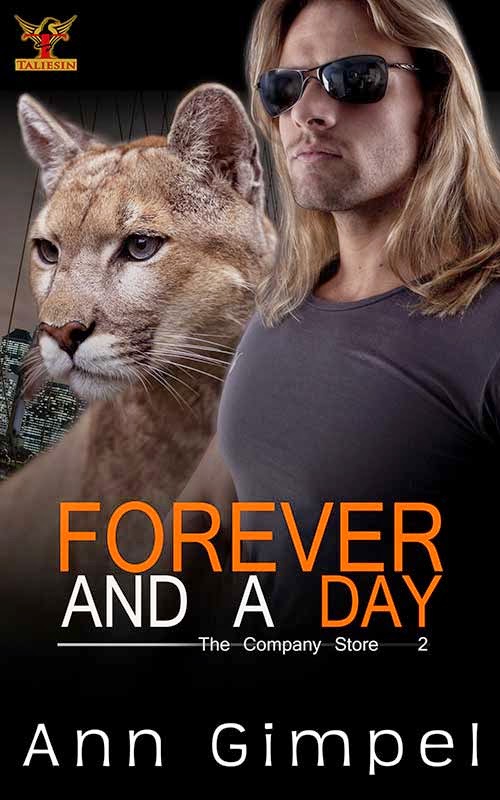 Espionage operations and runaway love travel halfway around the globe as Tamara and Lars stay one step ahead of death. Tension heats to boiling, but it’s not half as hot as the attraction licking at their heels.

Book Description:
Tamara MacBride has a much bigger problem than hiding her shifter side from the world. By the skin of her teeth, and with a smattering of Irish luck, she manages to kill her sister’s murderer. Escaping from the scene of the crime is proving much harder than she anticipated. Just when she thinks she might be safe, her cab driver shrieks and slumps over the wheel. She cowers in the back seat, too scared to run, expecting the next bullet will be for her.

An unknown assailant terminates Lars Kinsvogel’s target. Pleased by the outcome, after all dead is dead, Lars exchanges the glitz of Monto Carlo for a nearby airport intent on collecting the private plane he left there. He’s no sooner arrived when a cab jumps the curb. His instincts blare a warning, but Lars ignores them and trots over to investigate. There’s not much he can do for the cabbie, but his passenger is still very much alive—and absolutely stunning. It takes some tall talking, but she agrees to come with him.

Espionage operations and runaway love travel halfway around the globe as Tamara learns to accept her shifter side, and Lars embraces what’s been missing from his long life. Initially reticent to trust one another, it takes a series of crises and a near-fatal accident for them to take a chance on love—and each other. 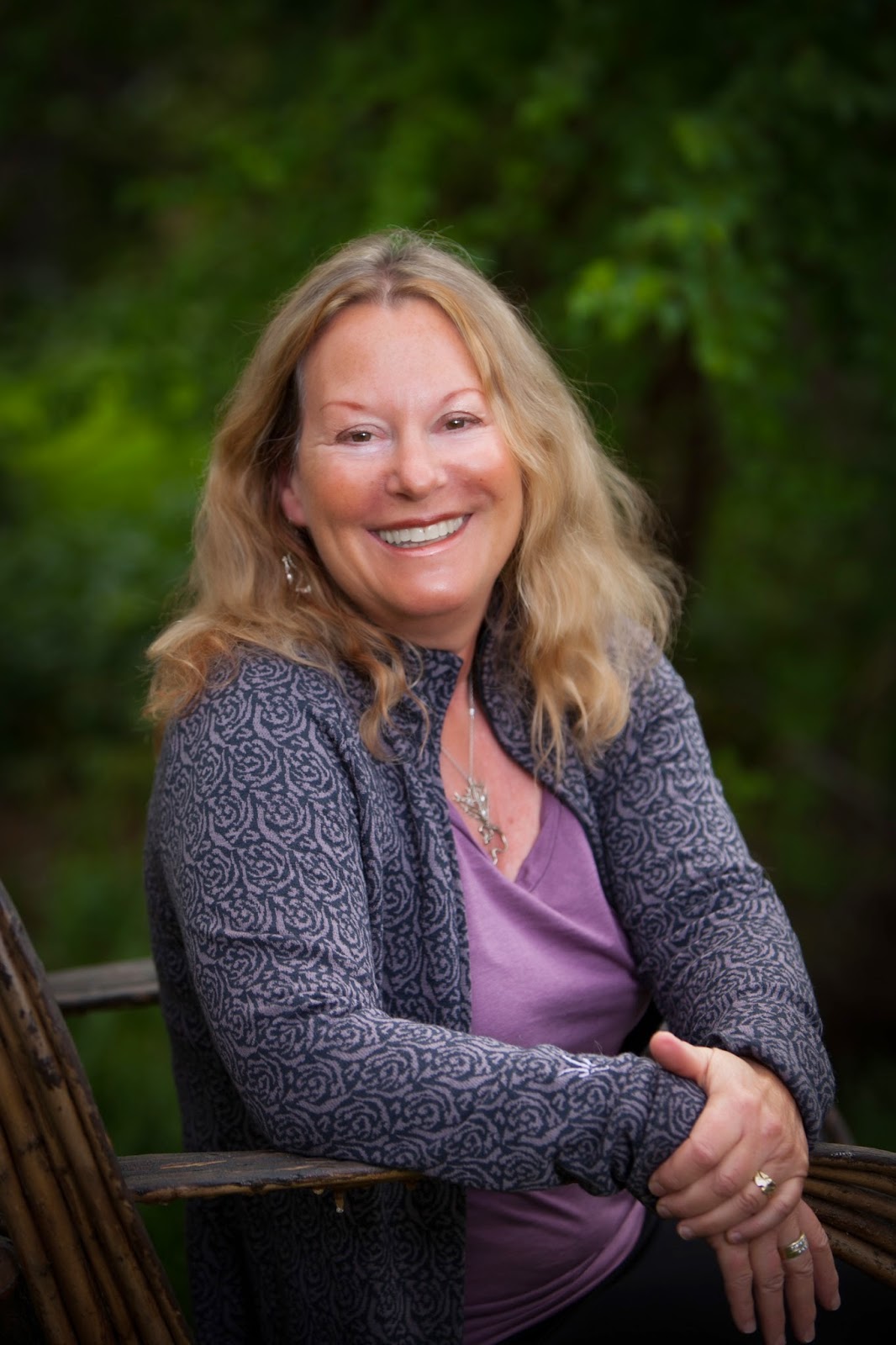 Bio:
Ann Gimpel is a mountaineer at heart. Recently retired from a long career as a psychologist, she remembers many hours at her desk where her body may have been stuck inside four walls, but her soul was planning yet one more trip to the backcountry. Around the turn of the last century (that would be 2000, not 1900!), she managed to finagle moving to the Eastern Sierra, a mecca for those in love with the mountains. It was during long backcountry treks that Ann’s writing evolved. Unlike some who see the backcountry as an excuse to drag friends and relatives along, Ann prefers solitude. Stories always ran around in her head on those journeys, sometimes as a hedge against abject terror when challenging conditions made her fear for her life, sometimes for company. Eventually, she returned from a trip and sat down at the computer. Three months later, a five hundred page novel emerged. Oh, it wasn’t very good, but it was a beginning. And, she learned a lot between writing that novel and its sequel.

Around that time, a friend of hers suggested she try her hand at short stories. It didn’t take long before that first story found its way into print and they’ve been accepted pretty regularly since then. One of Ann’s passions has always been ecology, so her tales often have a green twist.

In addition to writing, Ann enjoys wilderness photography. She lugs pounds of camera equipment in her backpack to distant locales every year. A standing joke is that over ten percent of her pack weight is camera gear which means someone else has to carry the food! That someone is her husband. They’ve shared a life together for a very long time. Children, grandchildren and three wolf hybrids round out their family.