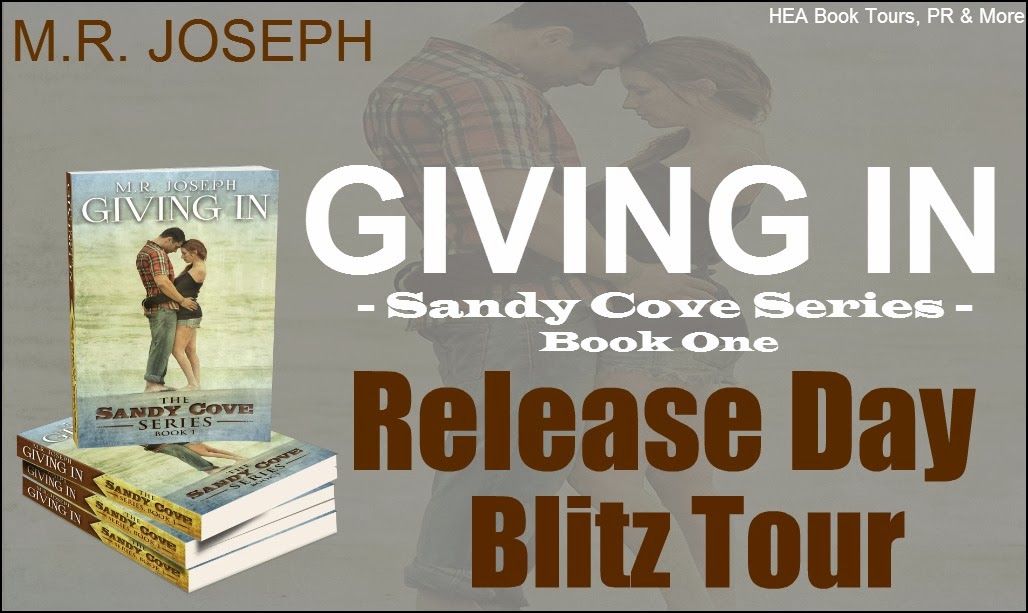 Synopsis:
Raphael Cruz doesn't do it. He just doesn't. Cruz doesn't fall in love. He's a "get in and get out" kind of guy. Ladies love him and fall all over him for his swoon worthy good looks and overwhelming sex appeal. He knows how to talk to them and tells them exactly what they want to hear. When he's done making them scream his name, he shows them straight to the door. The meaning of the word love doesn't exist in his world. But that could all change with a wink of a girl's eye... And one hot-as-hell romp in a bar bathroom.

Harlow Hannum is your typical girl-next-door. She has the brains, the beauty, and the money. What she doesn't have is the luxury of being someone's first choice in the game of love. She always comes in a distant second place, leaving her guarded with her feelings. Lies, betrayal, and secrets of her past follow her wherever she goes, no matter how hard she tries to hide them.  That is until she's reunited with the one guy who can ignite the spark in her heart that's been extinguished for so long.

With sunny days, heated nights, and love lingering in the air in the beach town of Sandy Cove anything can happen. Especially when fate steps in for Harlow and Cruz. Will their blossoming friendship turn into unexpected love or will the collision of their opposing worlds be the end of what could have been? 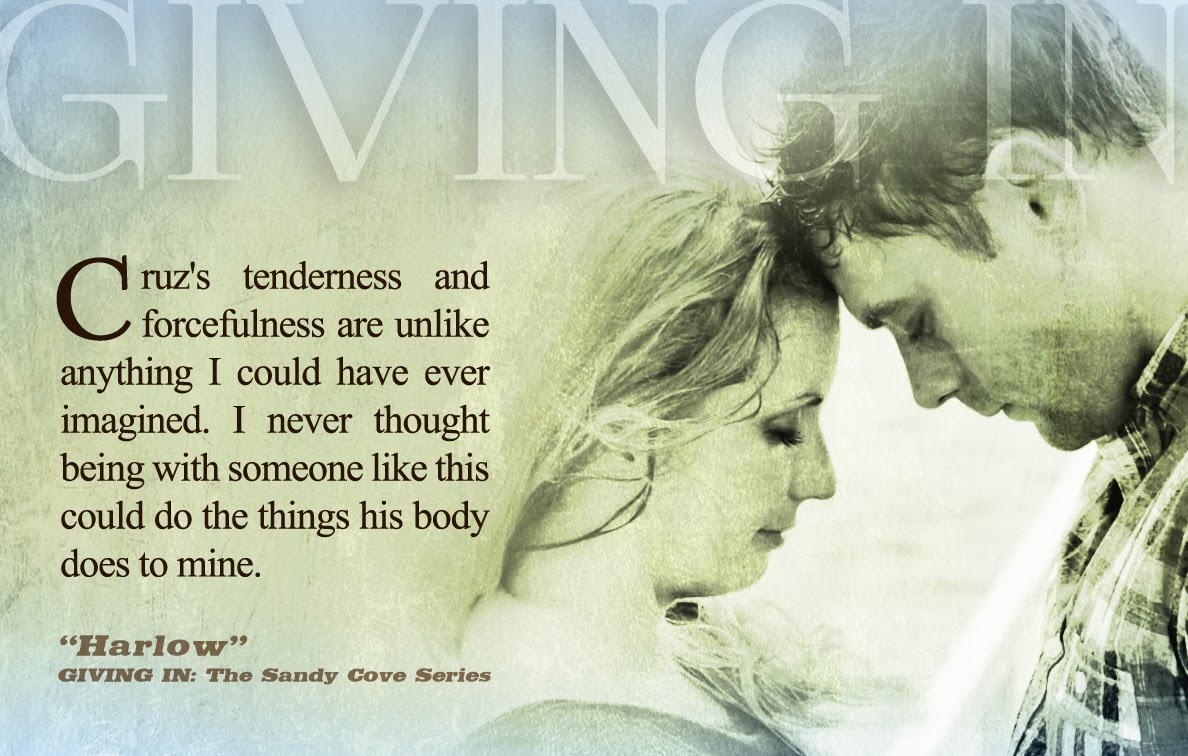 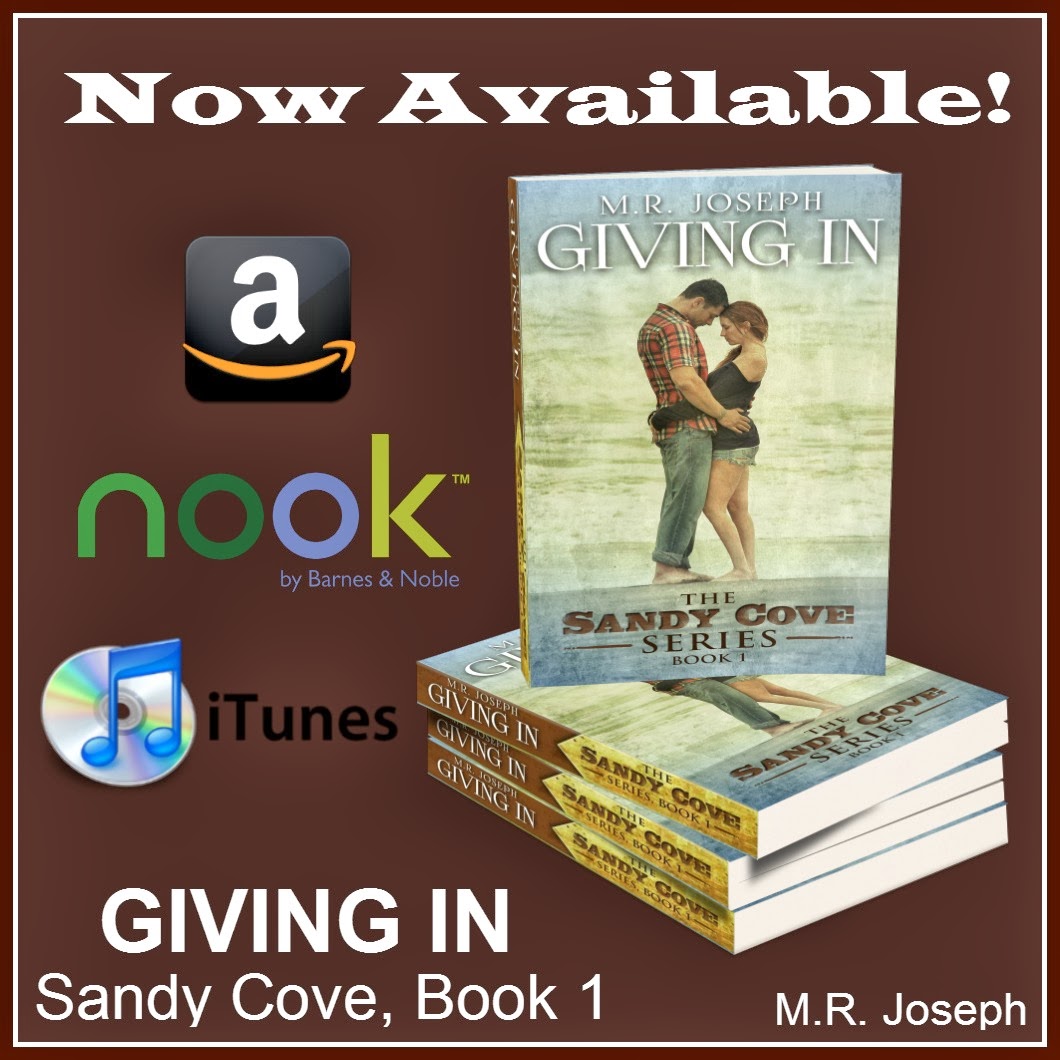 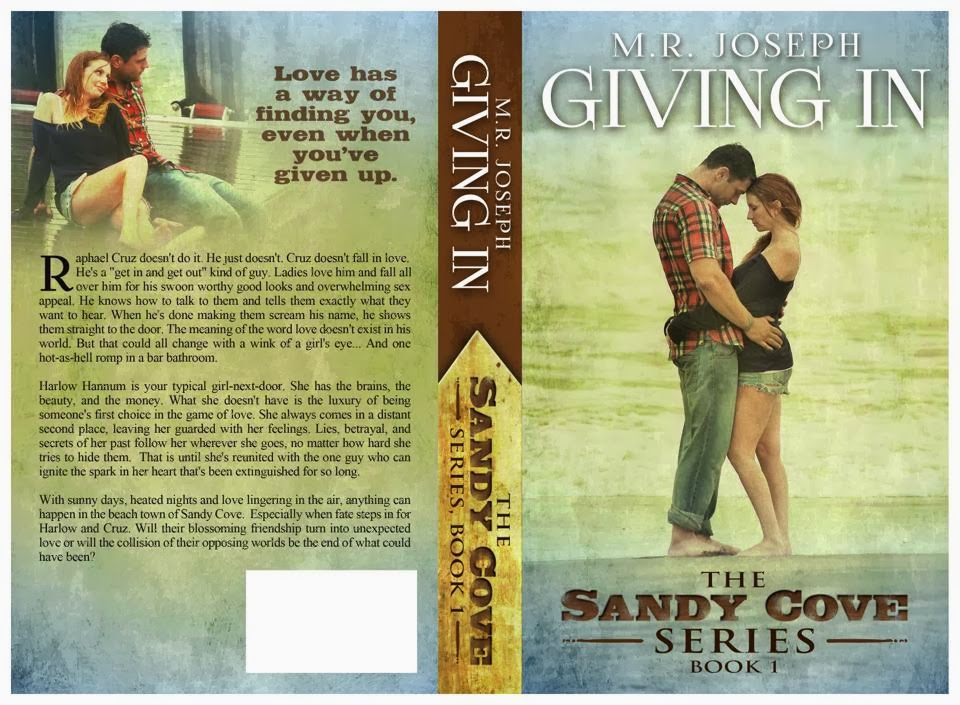 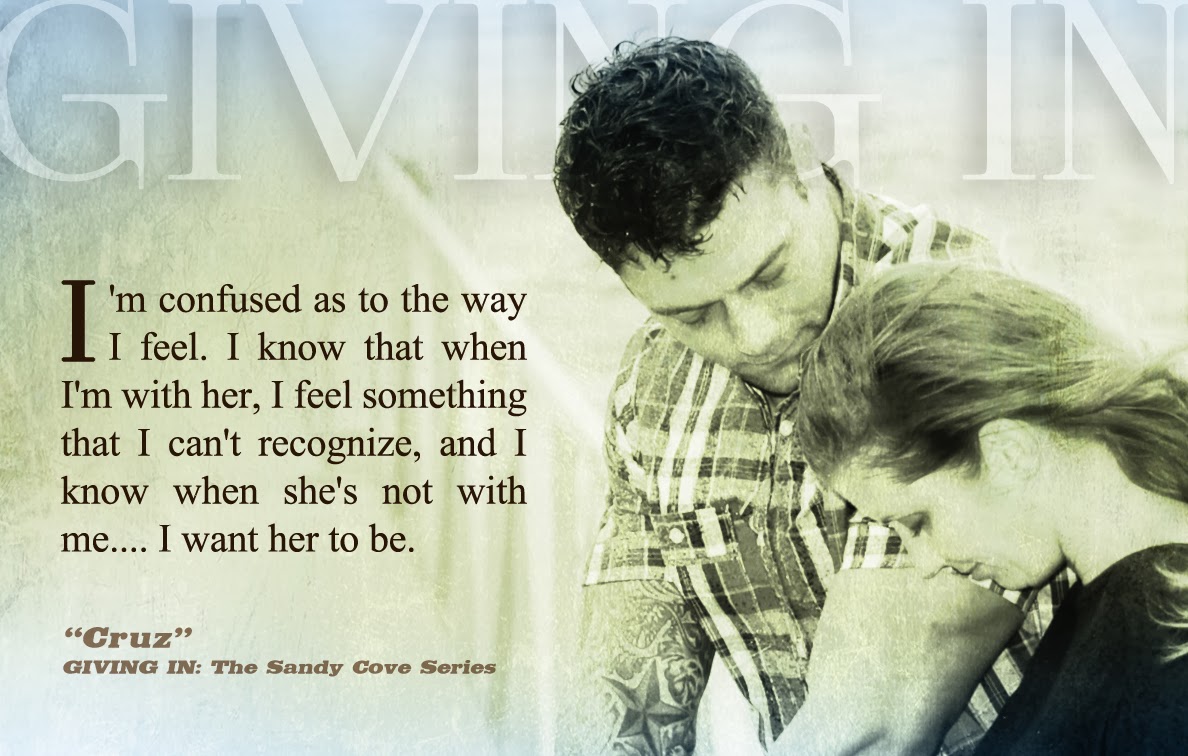 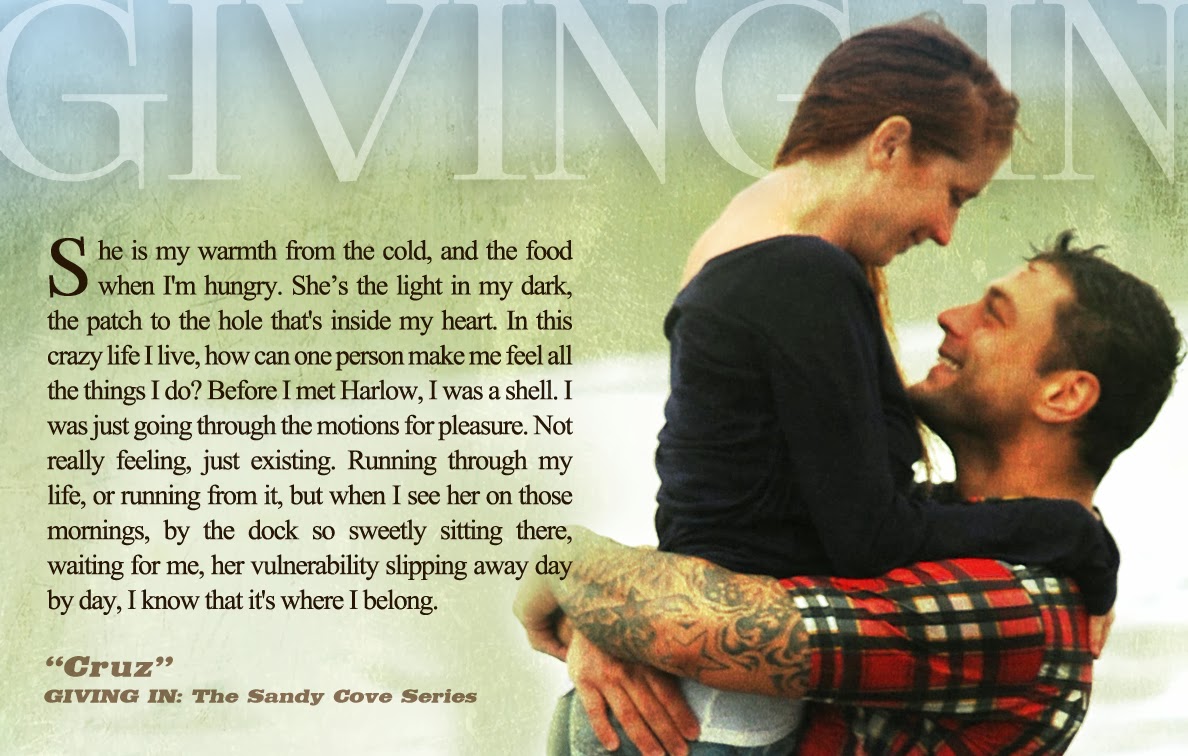 About the author:
MR Joseph 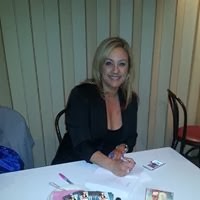 I'm a book enthusiast, turned author, who loves all things "Happily Ever After".

My first book, 'Reunion' debuted in November, 2012. Meant only to be a Christmas gift to my family and closest friends, word got out, and here I am. The second in the series, 'You Belong With Me', released in March, 2013, and the final installment in the series, 'Letters to Luca', released August 2013.

Mom and wife by day, writer of contemporary romance by night, I believe in soul mates, true love, and all that mushy stuff. 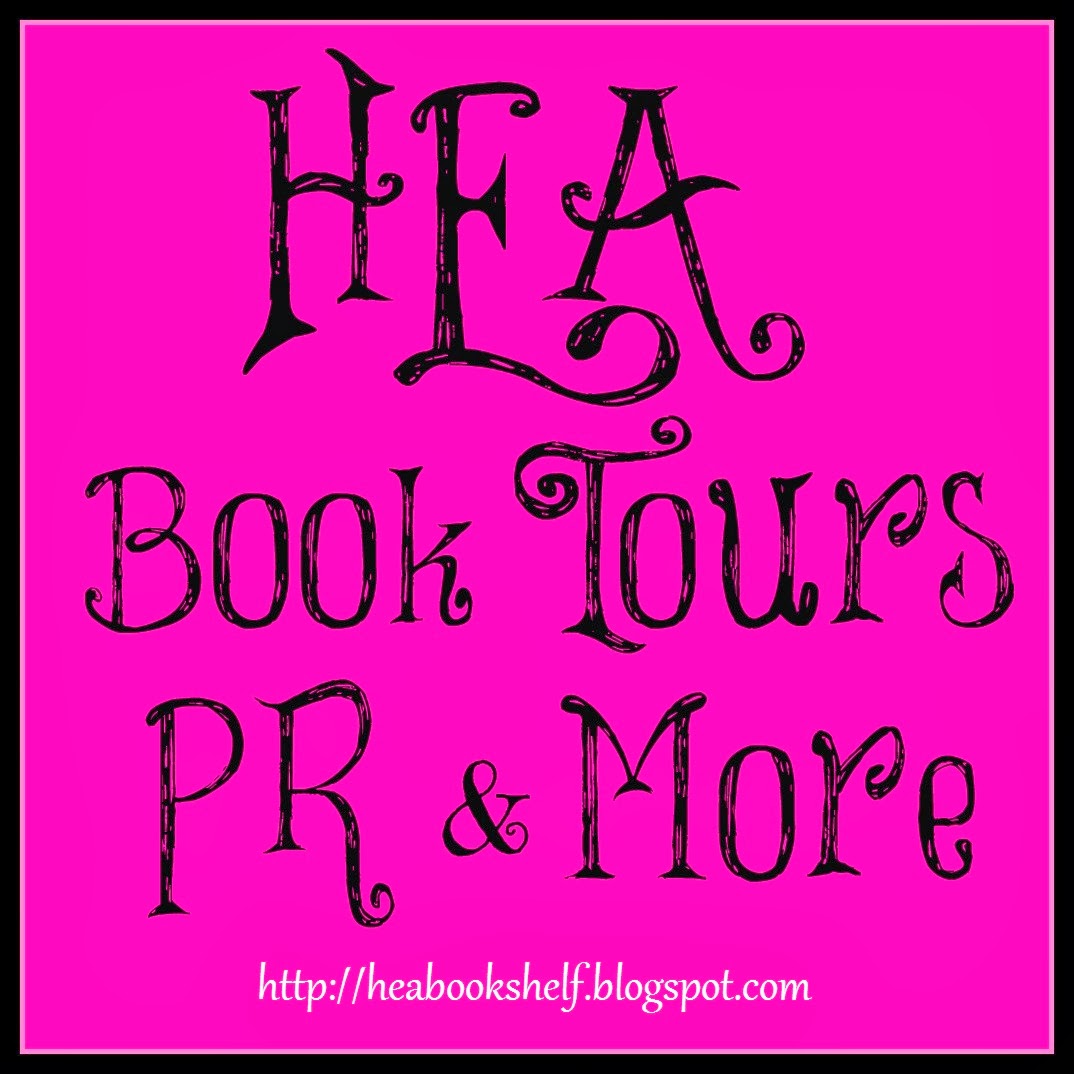