Lights To My Siren by Lani Lynn Vale with Playlist & Review

Sebastian had one rule.

No women on the back of his bike. Period.

The one time he broke that rule, he killed the woman that was carrying his child.

Then comes Baylee Roberts. She makes Sebastian want to break every single rule he’d ever implemented. Hell, but she even makes him consider that dreaded H word. A helmet.

Baylee Roberts innocently walked into her bathroom never expecting that she’d find a man in there. It is her bathroom after all, and she lives alone.

From the instant he placed his hat on her head to protect her from the sun, Baylee’s mind becomes filled with thoughts of a certain biker.

She really shouldn't go there. There’s no telling what kind of dangerous things he does for The Dixie Wardens MC.

Nothing is ever as easy as it should be. Their relationship’s one of them.

Baylee’s brother is a cop. Baylee’s father is a cop. Which inevitably means that Baylee’s going to have certain hang-ups about being with a man like himself.

Sebastian has a lot on his plate with his busy job as a firefighter, a single father, and the vice president of The Dixie Wardens MC.

Not enough, though, to keep him away from Baylee.

When a series of arsons rattle their hometown and puts Sebastian’s life on the line, Baylee finally realizes the only fire Sebastian can’t put out is the one inside her heart. 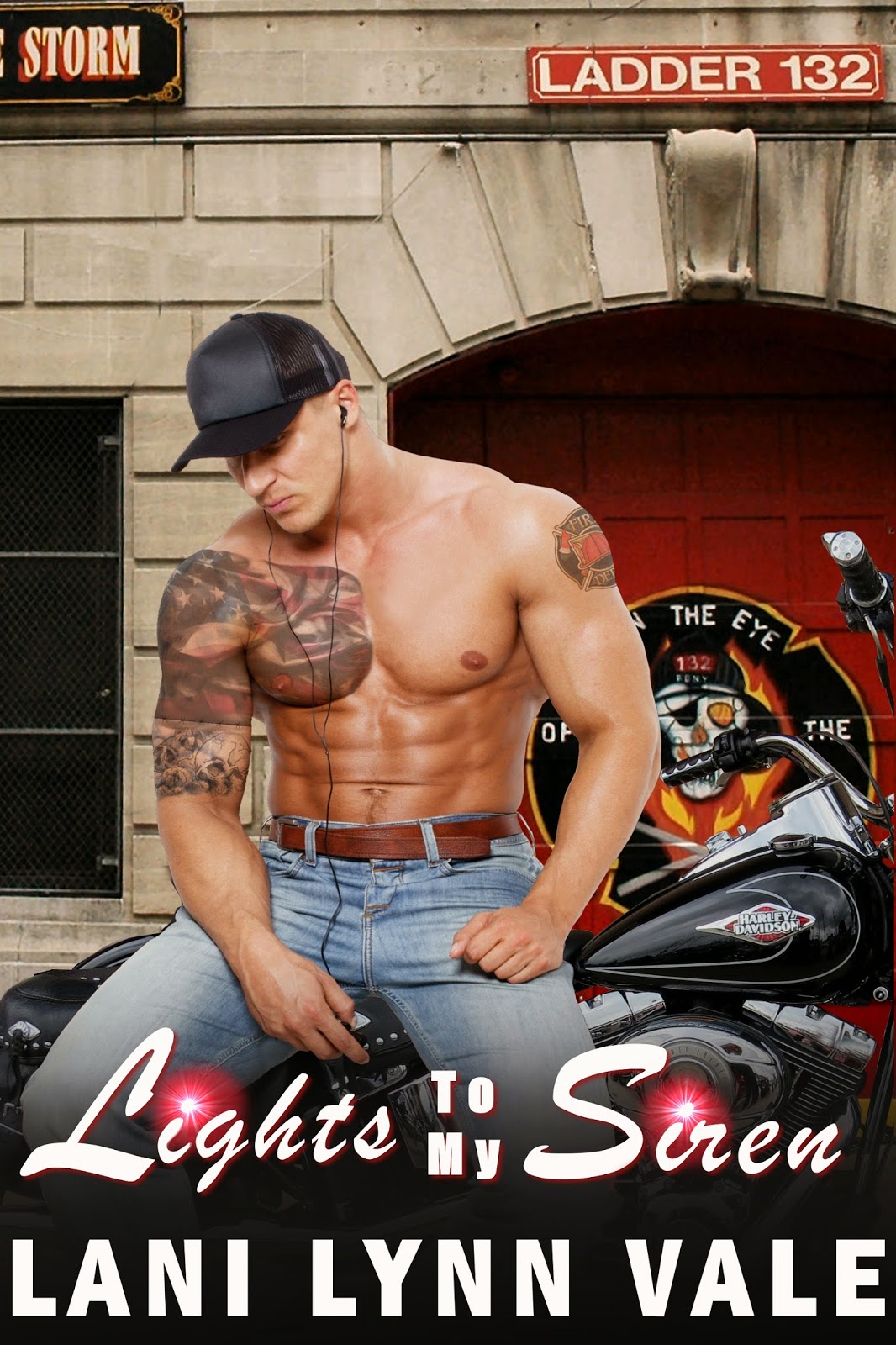 My Review: 4.5 stars
This was a really good book. I liked that both Baylee and Sebastian have their issues that they need to get past. I also enjoyed very much that once Sebastian made up his mind about Baylee, he went after her with determination. Once he got her, he didn't let anyone or anything stand between them, and that was admirable. I didn't want it to end, to be truthful. I can't wait for the next book in the series. Great job Lani!