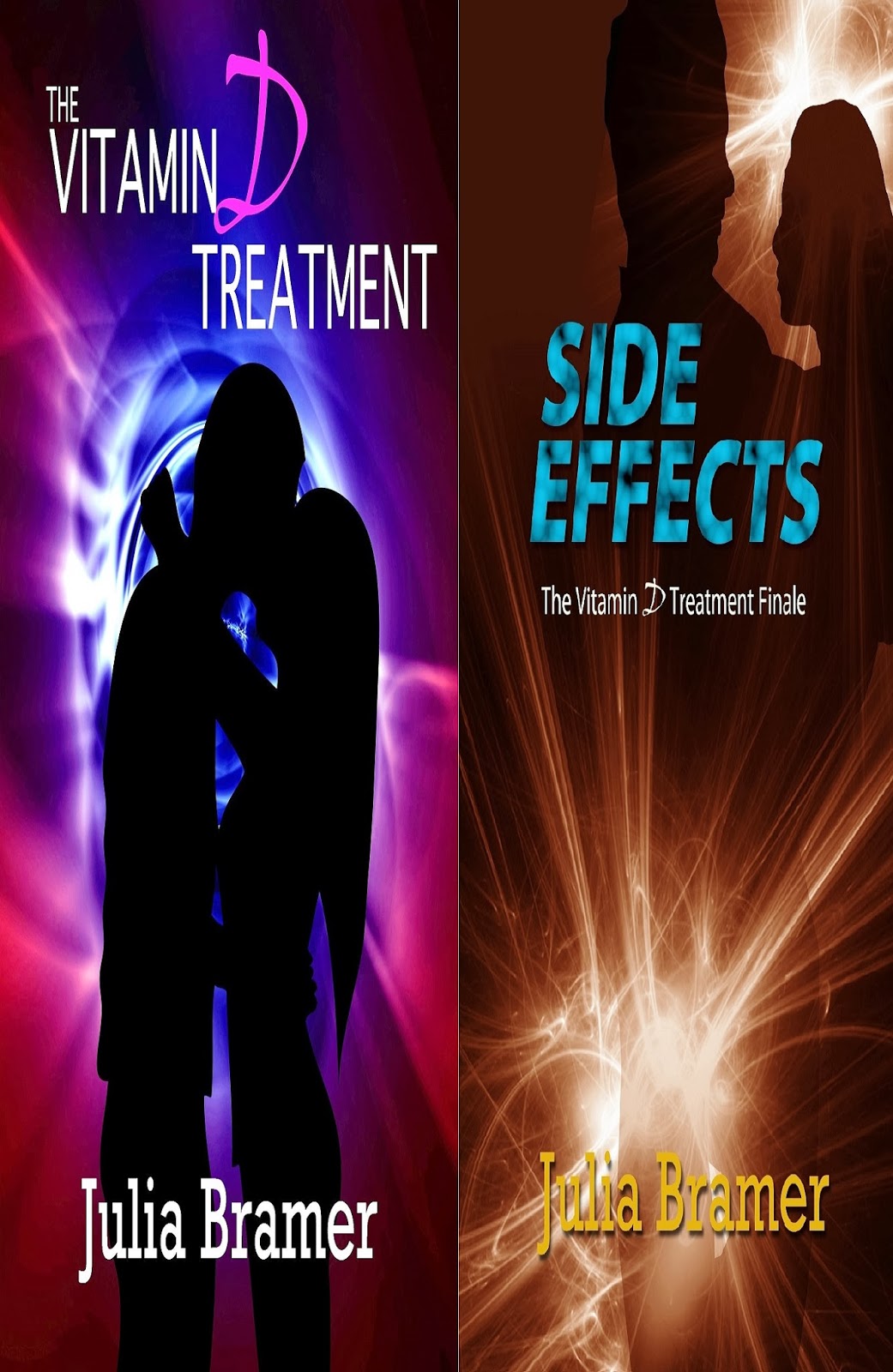 After Olivia Brown’s parents unexpectedly die, she’s forced to leave a promising career at the United Nations and return home to take care of her younger brother and family home, the historic Rutherford Mansion Bed & Breakfast.

The last thing she expects is to encounter the sexy and seductive Jed Carson, a notorious playboy with a dark past who is bored with his life and in search of a fresh start and new pleasures.  He secretly wants to buy the Mansion, and once he meets Olivia, he wants her.

What begins as a lesson in sex and seduction turns into more after a seemingly harmless therapy turns Jed’s life upside down, and a custody battle, pregnancy and murder bring the pair closer together and change them forever.

Told from the perspective of both the seducer and the seduced, “The Vitamin D Treatment Series” will leave you wet with anticipation and asking “who’s seducing who?”
Strong sexual content and language.
Excerpt: 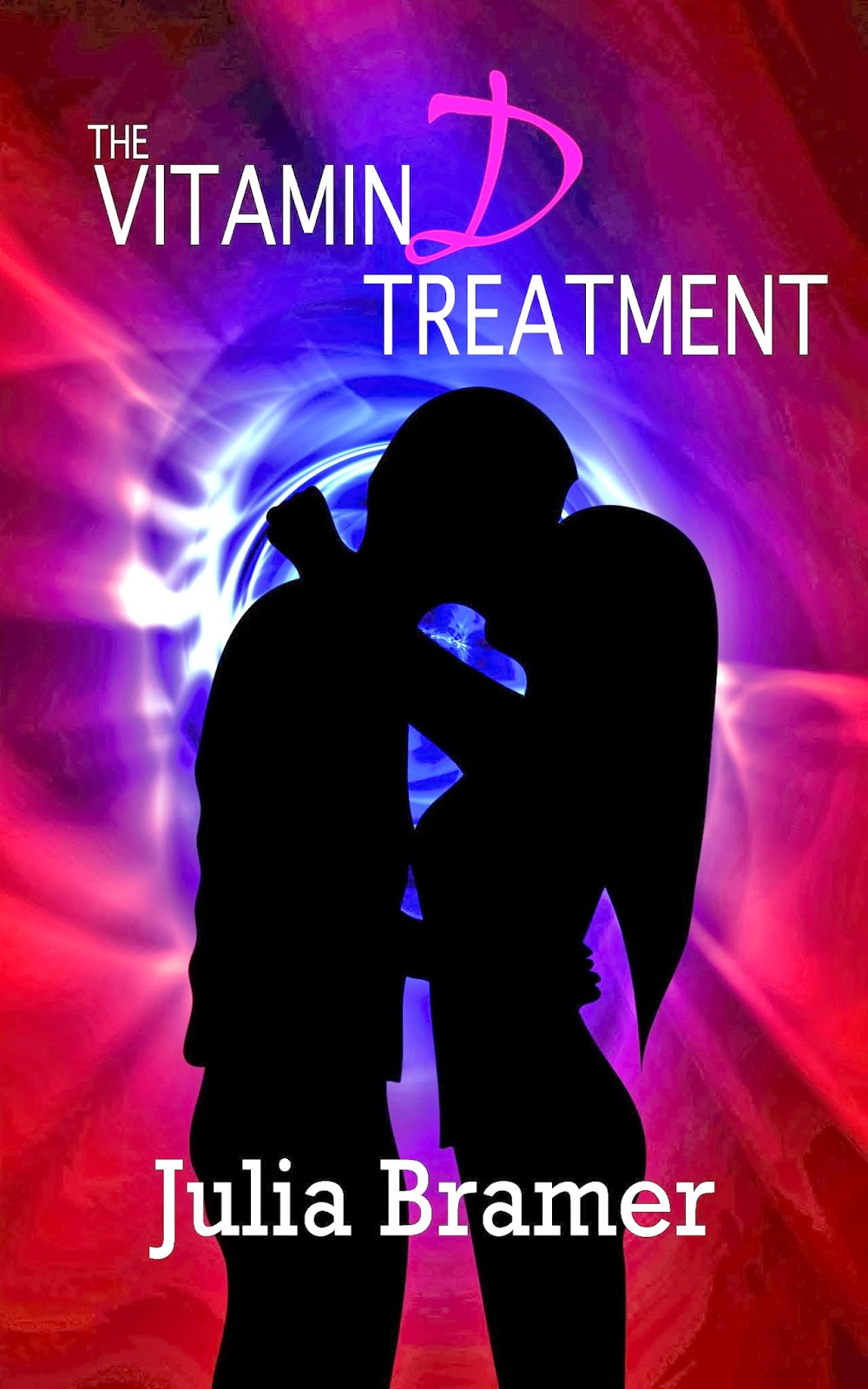 “You should know, Olivia, I heard everything,” he murmurs, his voice low and silky.
Olivia glares at him, panic in her eyes.  She places the drink on the coffee table and drops to the sofa, lowering her head and covering her eyes with slender hands.  Can she be any more miserable?  Everything?  Shit!
Jed sets the drink on the side table, rises slowly and moves to the sofa.  He sits close and drapes an arm over the backrest behind her.  He cups her chin and forces her to look at him.  “There’s nothing to be ashamed of, Olivia,” he says softly, cocking his head to the side and smiling a knowing smile.
“I’m not,” she breathes, feeling that delicious pull, her belly muscles tightening.
“Good.  So have you ever had an orgasm?”

Olivia blinks.  Jeez.  She can’t believe he’s asking–mentioning–saying it out loud.  She wants to be offended by the extremely inappropriate question, but she can’t muster the emotion.  Her brain has left the building.

“No,” she mumbles miserably.

His eyes soften and he frees her chin.  “What about when you’re alone, Olivia?” he asks seductively, nuzzling his nose in her neck.

Jeez.  Can she be more embarrassed?  How can he sit there and calmly talk about orgasms?

Jed rises slowly and moves back to the chair.  He sits, picks up the drink, crosses a leg over a knee and rhythmically runs an index finger back and forth over his lower lip, his eyes locked on her.  Although seemingly cool on the outside, his insides are churning.  Pure lust rages within him–combustible, overwhelming desire.  Fuck.  He has never felt like this before and he knows he’s playing with fire.

Olivia peeks up at him, her green eyes guarded.  She will not admit to him that she has never had an orgasm.  Jeez.  She gulps the rest of the drink and waits for the fire to spread through her.  “I bet you can change that,” she says bravely, smiling a shy crooked smile. 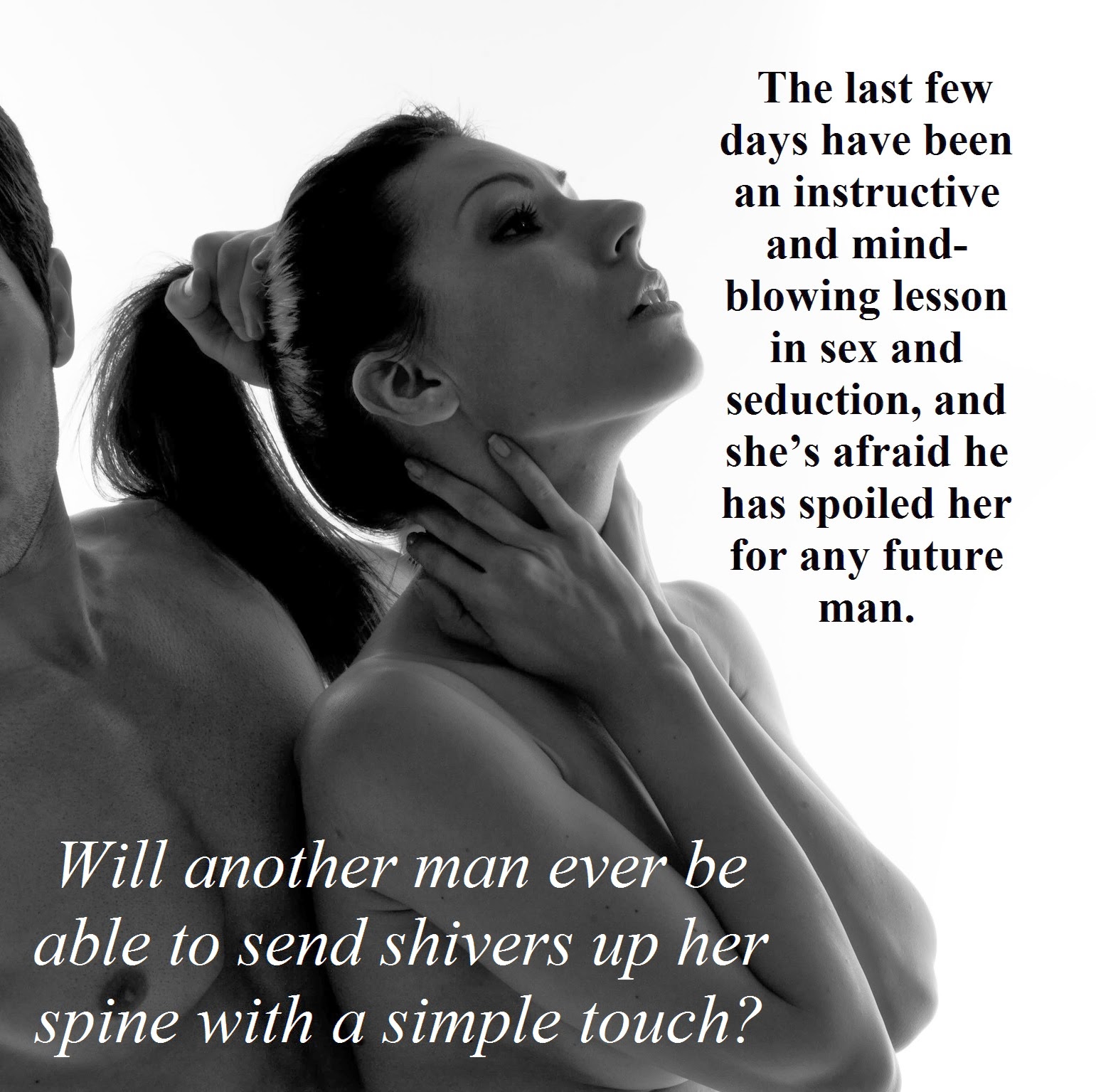 Jed spits a mouthful of cognac back into the glass and his eyes widen.
“You don’t know what you’re saying, Olivia,” he warns harshly, his eyes black and impassive.
Olivia arches a brow–questioning him–daring him.
“You don’t know me, Olivia,” he smirks, continuing to rub a finger over his lower lip, his brows furrowing.
“You don’t want me?” she squeaks, her heart in her throat.
Olivia’s sweet innocence tugs at his heart and he nervously rakes a hand through his hair.  He wants her bad.
“I want you, Olivia.  But I can’t promise you anything,” he sighs.

“Can you promise me an orgasm?” she baits, her voice quivering and she can’t believe the words came out of her mouth. 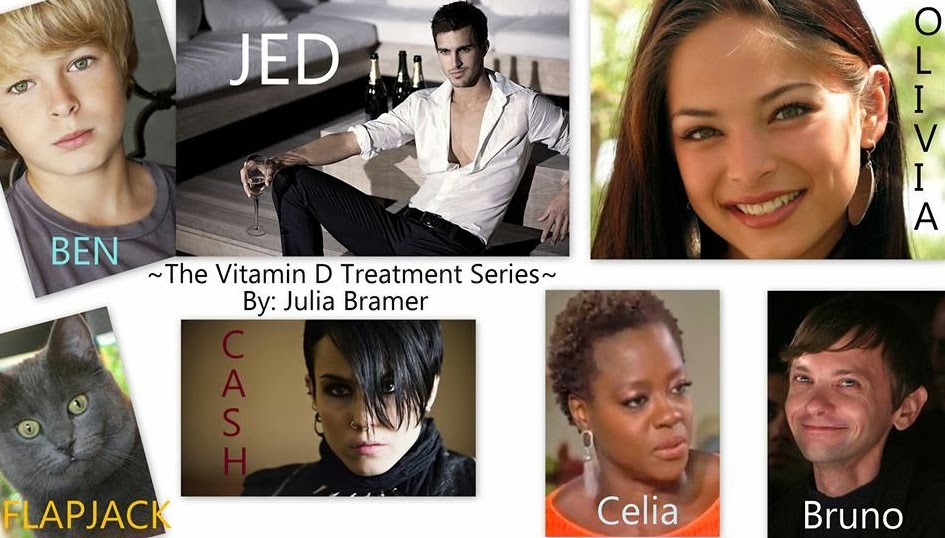 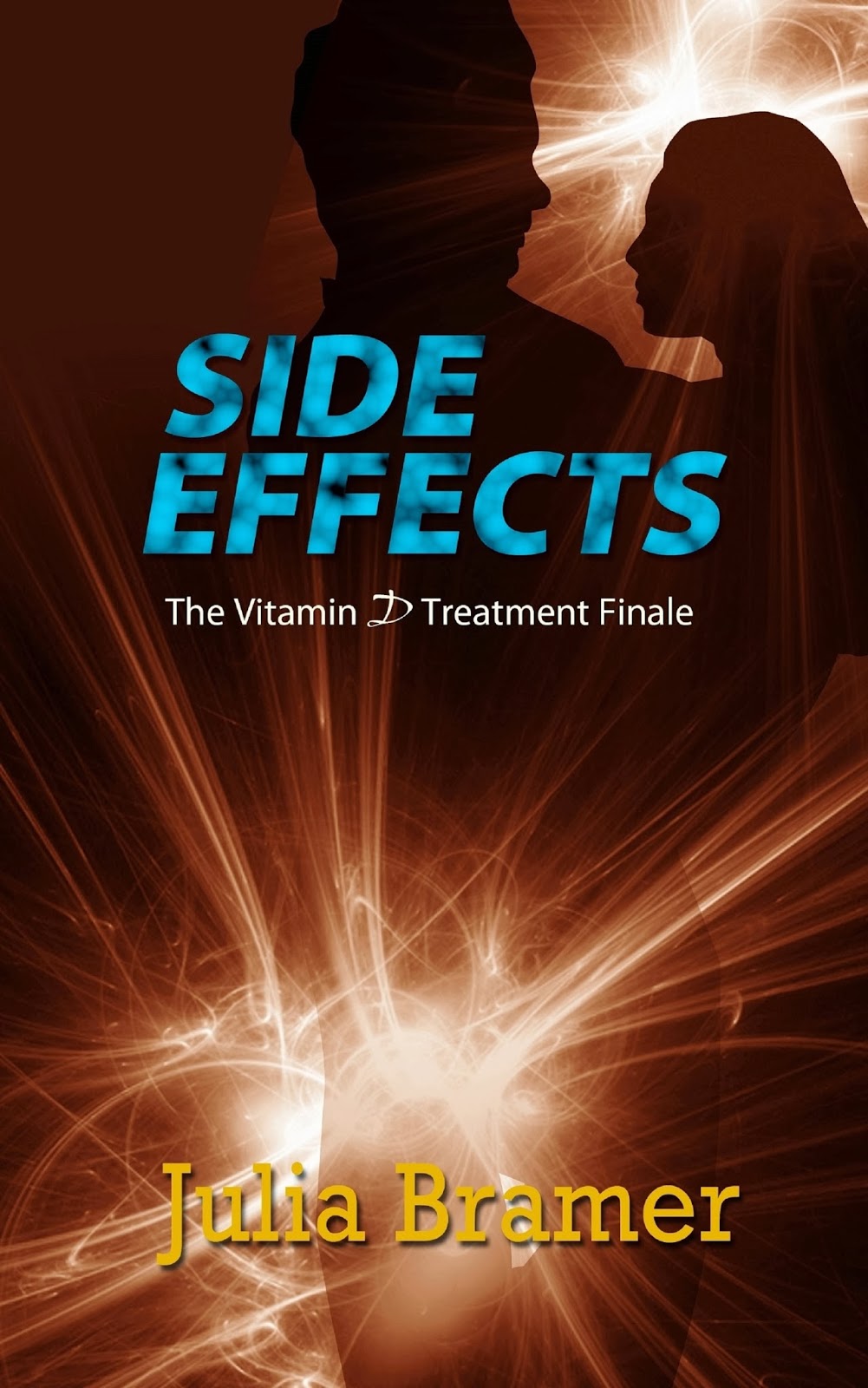 Jed waits for her in their bedroom, running his hands through his hair and pacing anxiously.  He has a lot to do and ticks through the list in his head, but when Olivia enters the room, peeking shyly at him with those beguiling green eyes, he is overcome by a primitive desire–an overpowering need–and he wants to fuck her–hard, his cock hardening with anticipation.  He decides the plan can wait, turns on the TV, sets the volume low and approaches her slowly.
“Olivia,” he murmurs, backing her against the wall and sniffing her hair.  “You’re so beautiful…”
Olivia’s pulse races and she locks eyes with him–dark chocolate magic–and her insides tense.
“I want to fuck you,” he whispers, his lips grazing hers.  “Can you be quiet?  Can you be absolutely silent?”
Her brows crease, doubting that’s possible, and he braces his hands on the wall and pins her to it.

“If you moan and groan and grunt, I won’t fuck you,” he warns silkily.

She wriggles against him and protests, “I don’t grunt.”

He snorts and arches a brow, planting a gentle kiss on her nose.  “Okay, you don’t grunt,” he says softly, smiling his rare, dazzling spine-tingling smile. 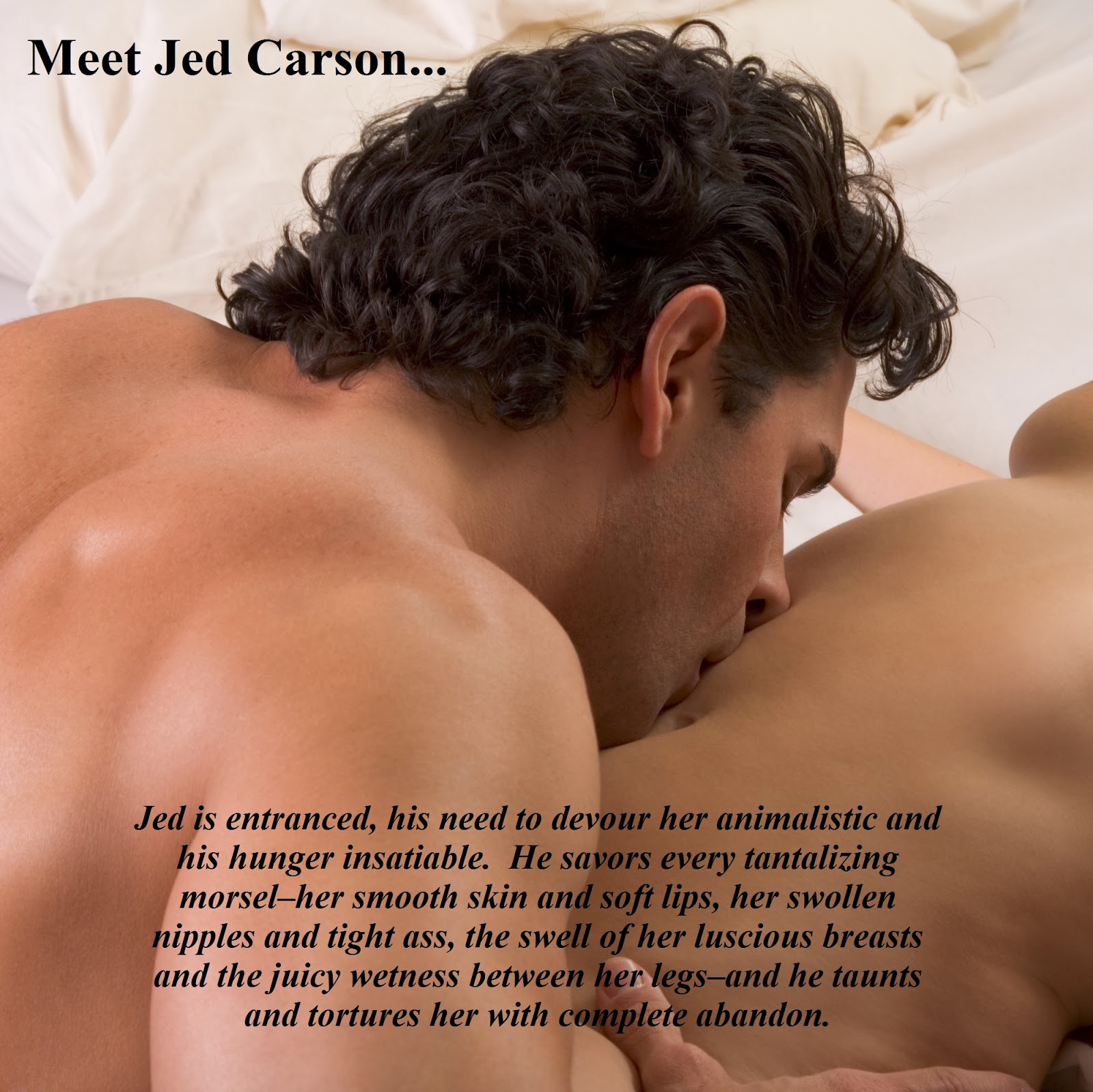 Olivia trembles and every sinew below her waist aches with want.  She wraps her arms around his neck and her lips seek his, but he pulls back and his dark eyes scorch into her.
“Can you do it, Olivia?  Can you be quiet?” he breathes huskily.
Olivia nods robotically, mesmerized by the wicked gleam in his eyes, and he cups her face, kisses her soundly and grinds the hard bulge beneath his jeans against her.  She suppresses a moan, but as his velvety tongue explores her mouth and his warm hands slip under the robe and burnish her flesh, caressing her breasts and tormenting her nipples, she doesn’t know if she can keep her promise. 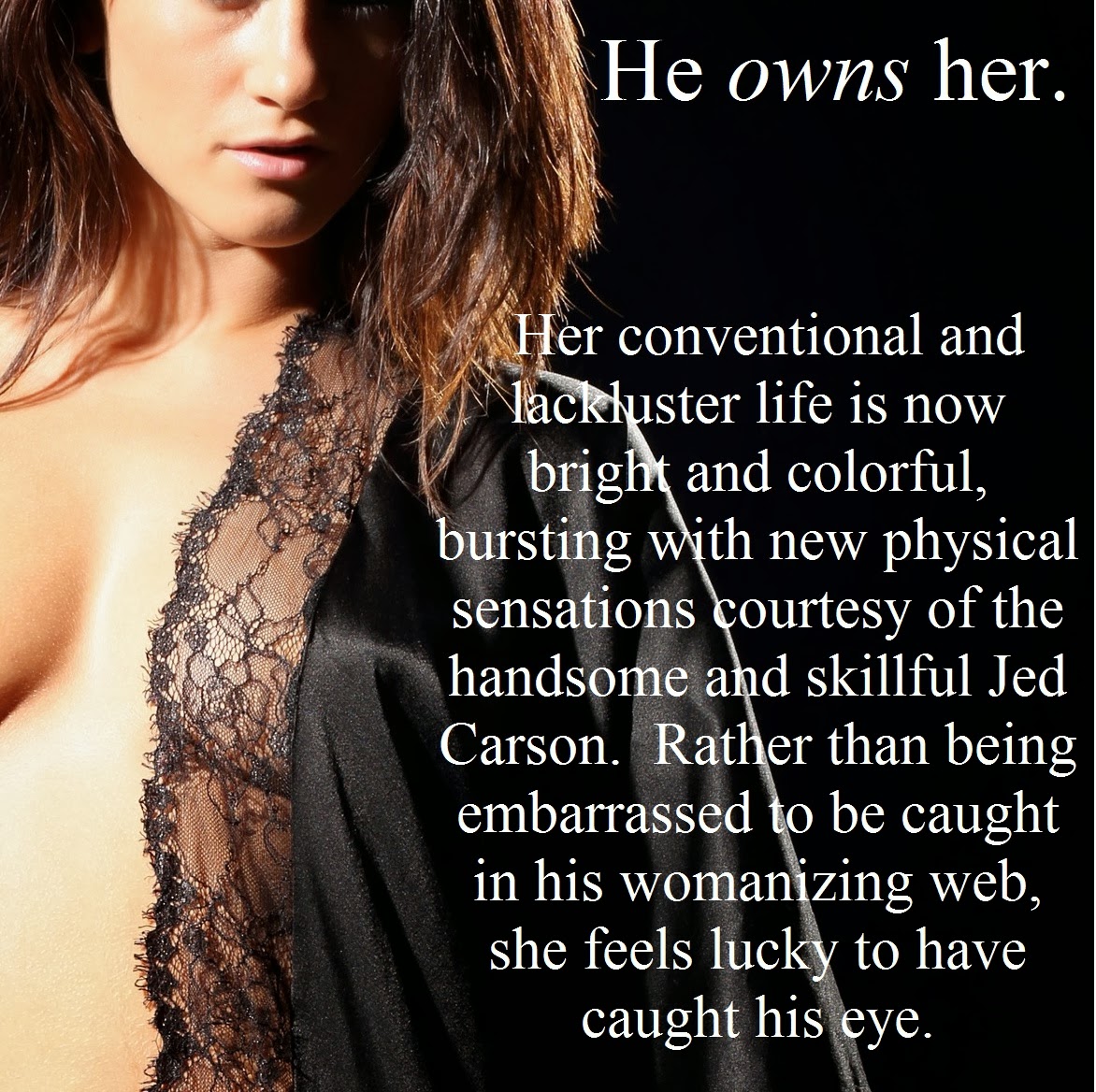 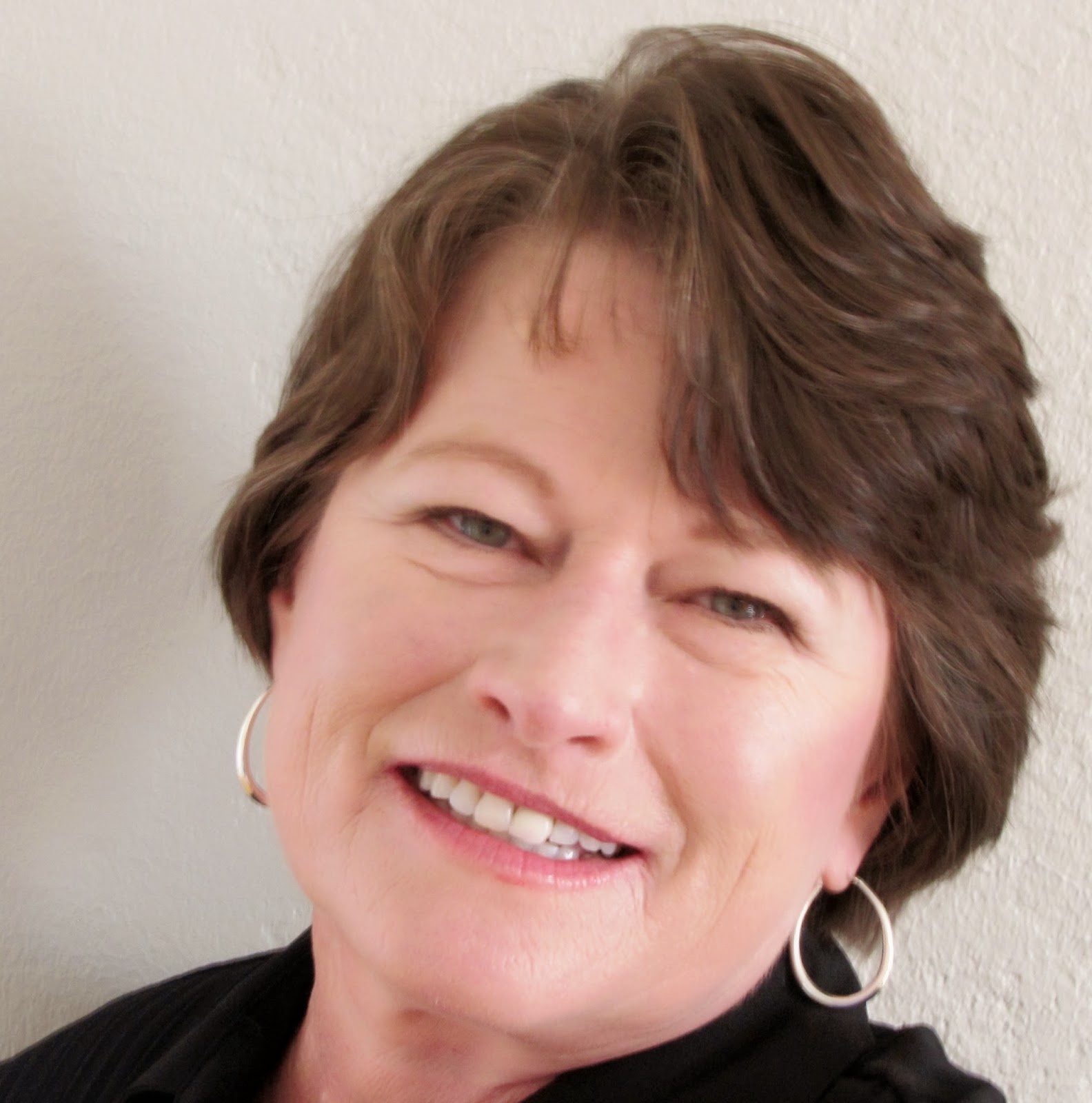