Uncovering You by Scarlett Edwards Cover Reveal with Giveaway and Excerpt

Synopsis:
When I wake up in a dark, unfamiliar room, I have no idea what's waiting for me in the shadows. My imagination conjures up demons of the worst kind.

Reality is much worse:

A collar with no leash. A prison with no walls. And a life stripped of meaning.

I am presented with a vile contract and asked to sign. It outlines the terms of my servitude. The only information I have about my captor are the two small letters inked at the bottom:

Armed with only my memories, I must do everything I can to avoid becoming ensnared in his twisted mind games. But in the end, it all comes down to one choice: 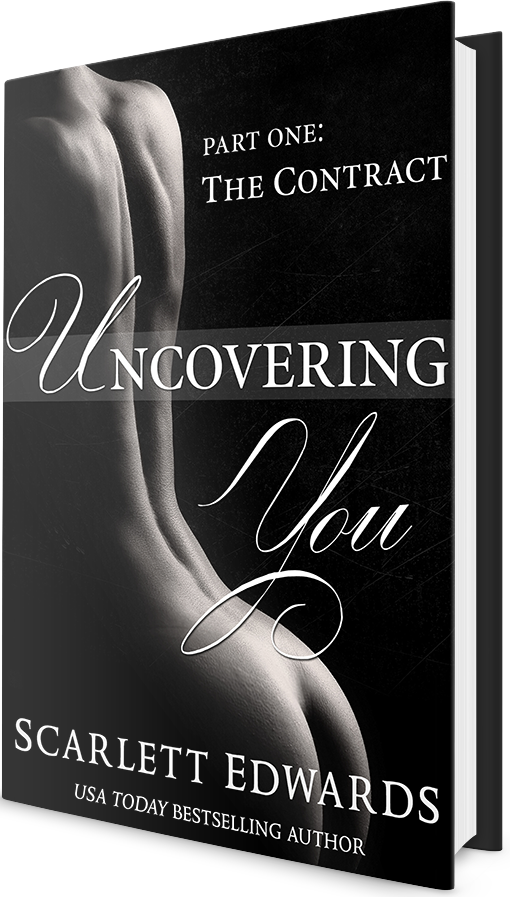 Excerpt:
“Lilly.”
Oh God. It’s him. There’s no mistaking that rich, masculine treble.
What’s he doing down here?
“M-Mr. Stonehart,” I stutter, turning. I curse my inability to hide my surprise. He totally caught me off-guard. I have to look up to meet his eyes. Then up some more.
The face that I find is so striking it should belong to a Greek god.
He’s younger than I expected. Late thirties, maybe early forties.
That means he started his company when he was younger than me!
Dark scruff lines his angular cheeks. His jet-black hair is styled in long, natural waves. My fingers itch to run through it.
Totally inappropriate.
He has a prominent nose that might be too big on a less imposing man, but on him, it’s perfect.
In short, he’s a package of the purest masculinity I’ve ever seen.
And then there are his eyes. Oh my God. His eyes. They pierce into me like honing missiles. They are the deepest black I have ever seen. They would be frightening if they weren’t so beautiful. When the light reflects a certain way, you catch a glimpse of the purple underneath.
They are like midnight sapphires. His eyes reveal a cunning intellect. Those eyes do not miss a thing.
Add all that to his towering height, his wide shoulders, his confident-yet-at-ease posture… and Stonehart cuts an intimidating figure.
My gaze darts to his left hand before I can stop it. No ring. He’s unmarried.
He looks down at me, expectantly. His eyes narrow ever so slightly, and I feel like I’m being dissected, measured up, and tucked away in some small corner of his brain. I imagine this is what a gemstone feels like under the magnifying class of the most critical appraiser.
Stonehart clears his throat. I come to with a start, realizing I haven’t said anything in ages. I open my mouth, but the capacity for speech seems like a foreign concept to my brain. “I—”
Somebody bumps into me from behind. I stagger forward. I’m not used to these shoes, so my heel steps the wrong way. My ankle twists under me, and I start to fall.
I don’t fall far. The hand still on my elbow tightens, and Stonehart pulls me into him.
I plaster myself onto the solid steel wall the man has for a body. I catch a scent of his cologne. It’s a deep, musky smell with a hint of charred spruce that is all male. It scrambles my thoughts even more.
“Sorry!” a rushed voice calls out. From the corner of my eye, I see the postman giving a hurried, apologetic wave.
Although the sequence lasts less than a second, it feels like an eternity. Pressed up against him like that, I don’t want to move. I know that I couldn’t have made a worse first impression.
Stonehart eases me off him with a firm yet gentle grip. Our eyes meet. I flush the most vibrant red. His fingers graze my forehead as he brushes a lock of hair out of my face.
Any tenderness I may have imagined vanishes when Stonehart takes out his cell. He long dials a key and growls an order. “Steven. See the delivery boy leaving right now? Have his building pass revoked.”
I gape. Stonehart keeps speaking. “Wait. I thought of one better. Bar his company from accessing the building.” There’s a pause. “For how long? Indefinitely. FedEx can talk to me when they have an improved employee selection program in place.”
The phone call gives me just enough time to compose myself. My heart’s still beating out of my chest. But nobody has to know that.
I speak without thinking. “You’re going to restrict the entire company from serving this building because of that?”
Stonehart humors me with an answer. “A company’s employees are its most important asset. Their behavior reflects the organization as a whole. If FedEx decided that clown is good enough for them, it tells me they’re sloppy. I do not do business with sloppy organizations.”
“What about the other tenants in the building?” I ask. “Won’t that piss them off?”
When I hear myself and realize how improper my question is, my cheeks flame red again.
Stonehart’s eyes darken, as if he cannot believe I asked that question. I open my mouth to apologize for my imprudence, hating the way my professional skills have evaporated into thin air. I’m cut off by a short, barked laugh.
“Miss Ryder.” He sounds amused. “I believe that is the most direct and honest question anybody has dared ask me in weeks.” He takes my elbow again and leads me to the elevators. I have to take two quick steps to match one of his long strides.
“Yes,” he continues. “They will be ‘pissed off.’ But the perk of owning a building—” he hits the elevator call button, “—is that you get to make executive decisions.” He gives me an unreadable glance as the doors open. “That is, at the risk of being questioned by inexperienced interns.”
If that isn’t a loaded remark, I don’t know what is. I flush scarlet red for the third time since I’ve met him. I’ve never had a man throw me so off balance.
The elevator is packed, for which I’m infinitely thankful. The trip up will give me some time to properly compose myself.
Gratitude turns to panic when the crowd files out, meek as mice, when Stonehart steps in. None of the people waiting in the lobby follow us.
The doors close. I’m alone in here with him. My heart’s beating as fast as a hummingbird’s wings.
He catches me staring. “Impressed?” he asks.
“They know you,” I manage.
His dark eyes flash with amusement. “Astute.” 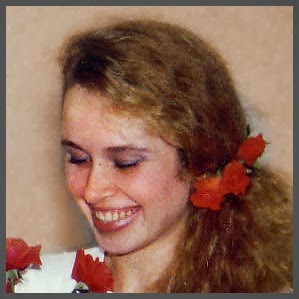 About  the Author-
I’m Scarlett Edwards. I wrote my first book as a college sophomore. After six months of edits, it made its debut as Yours to Savor.

That was at the start of 2013. I’ve written more books since then. You can find them all here.

It’s funny how quickly life changes. I used to think I’d need a degree to get a “Real Job.” Then I wrote a few books, they got somewhat popular, and now I’m living the life as a full-time romance author.

Thanks to all my readers for making my dreams come true! 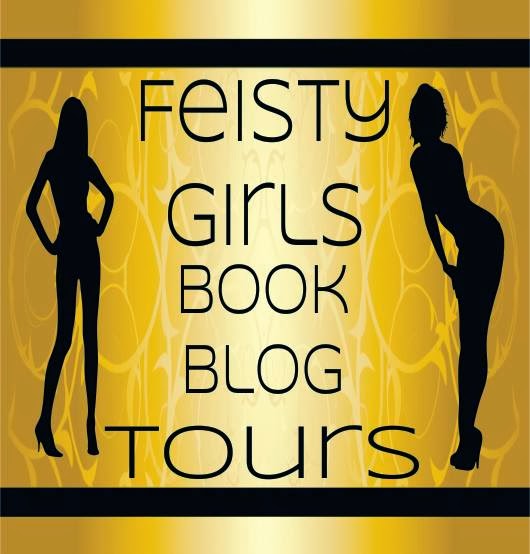