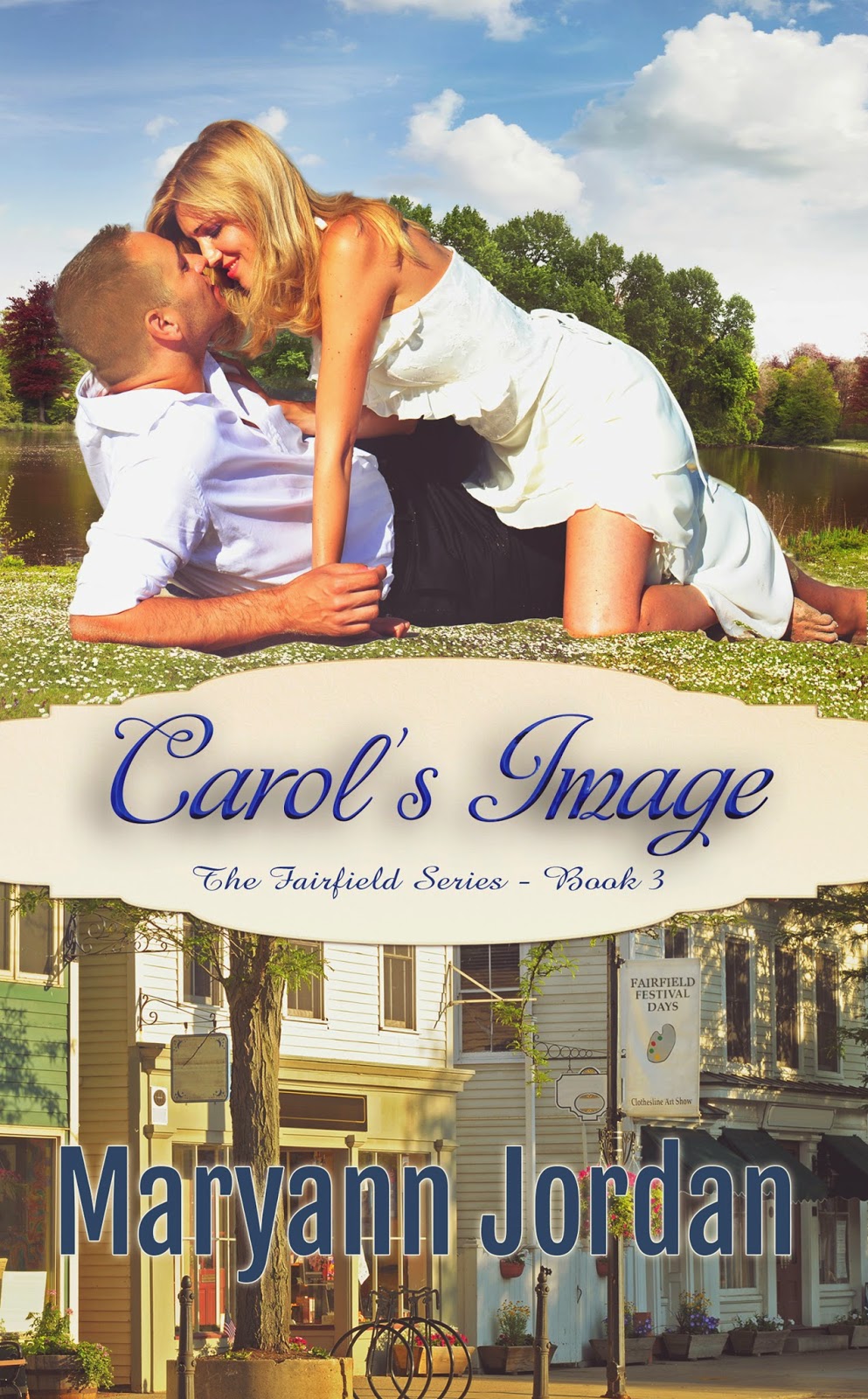 When Detective Tom Rivers first meets beautiful Carol Fletcher, he thinks he has been visited by an angel.  The gentle ER nurse attending him after an accident, captivates him and when she slips away, he searches diligently to find her.  A man used to getting what he wants, Tom works to earn Carol’s trust, knowing that she is the woman for him.

Carol, having grown up with her parent’s manipulations, is determined to make her own way and become her own person.  She holds a secret and is cautious about giving in to the charms of any man, particularly the persuasive detective.

But once she gives him a chance, she finds acceptance as well as love in his arms.

When Carol becomes the object of a stalker’s infatuation, Tom vows to keep her safe.  When the stalker’s intentions turns deadly, Tom is determined to stop at nothing to bring her back to safety.

Will Tom be able to rescue her before it is too late?

Will Carol finally see the beautiful image that everyone else see?