Mine To Steal (Mine To Love #2) by T.K. Rapp Release Day Blitz with Excerpt, Playlist & Character Casting 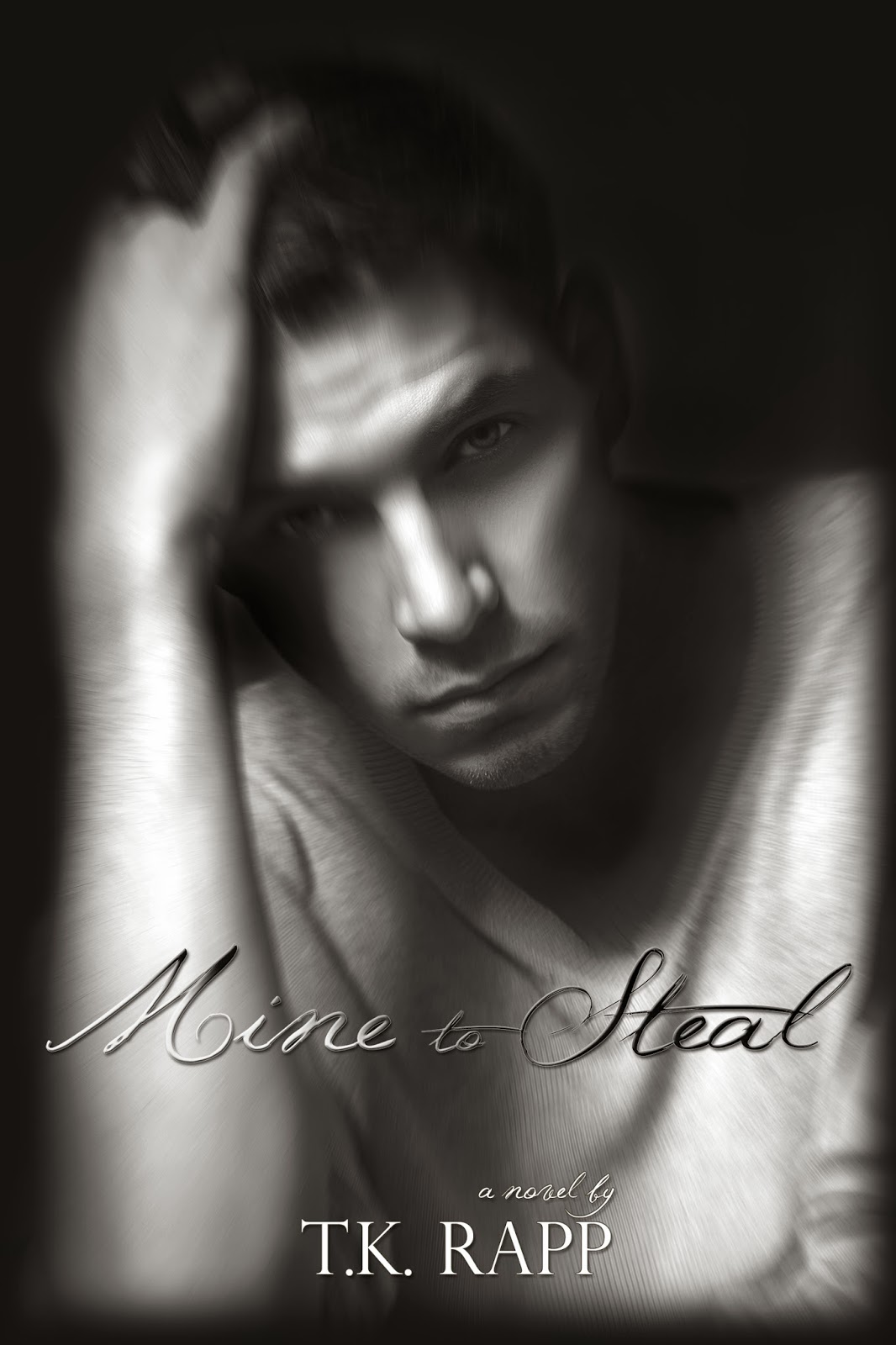 Synopsis
In life and business, Trey Miller has always been the good guy. Nothing wrong with that, since it’s gotten him everywhere he has needed to be. His startup company is a success and growing so much that he is gaining the attention of larger corporations.
By all accounts, Trey has it all, but the one place he fails is love.
He thought he might have had something with Emogen Kane, but she was taken before he even had a chance. Now, he hides behind work, unwilling to take any risks in the love department.
When Trey finds himself vying for a huge account against Faith Young, he knows he’s going to have to play it tough to win. Faith is smart, attractive and rumor has it, she lands every account she goes after.
When Faith is thrown into his path at every turn, Trey starts to feel that it is more than a coincidence. Knowing that Faith has a boyfriend douses the flame that he was starting to feel, until he realizes that the guy might not at all be what he seems.
Trey let go once, but he’s determined to win it all this time. Does he have it in him to roll up his sleeves and get dirty? And if he does, will he finally end up with the girl? 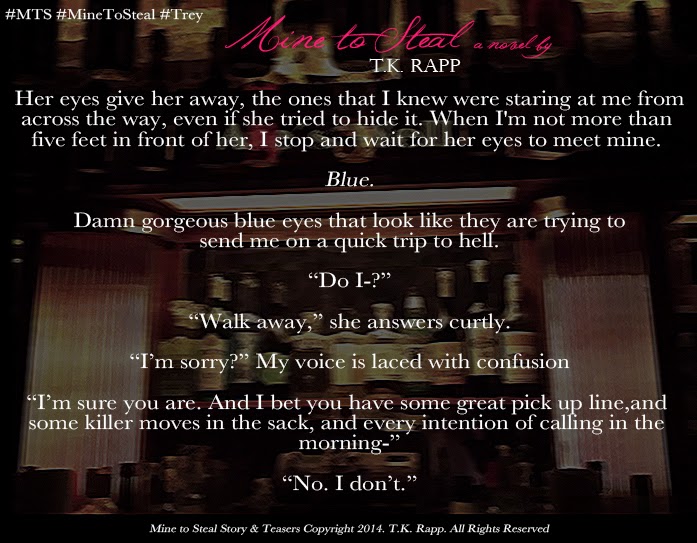 Excerpt
The brunette is in her own world, oblivious to the hungry eyes watching her. My legs are glued to the spot I was so eager to escape moments before because I’m captivated by this woman. The blonde sticks her bottom lip out in a pout and attempts to tug me toward her once again, but I pull her back to me. I do my best to convince my dance partner I’m into her, but my attention has been stolen. There are so many people around us, I can’t tell if I’m dancing with her, or the woman next to her.

We continue swaying to the music, all the while, getting closer to my intended target. I still have not seen her face, but her body and the sheer unencumbered way she moves leaves me with one goal - get this one.

My dance partner has taken to moving all over the place, and leaving me for someone equally as drunk as she is. She doesn’t notice I’ve turned my back to her as I fixate on the one I want. My eyes never stray from the sexy woman who is now within my reach. Her friends are dancing together, and she is in her own world, dancing alone, or so it seems.

In my current state, the dimly lit dance floor seems almost black, and I do something I was never able to do with Em. Take what I want.

My hands extend to touch her, but before they connect, she spins around to face me, and I find myself wishing I could make out her features through the flashing lights and alcohol goggles. She reaches up and places her hands on my shoulders as if she’s been waiting for this moment all night, but it’s almost like she’s seeing through me.

My hands fall onto her hips and grasp firmly while we move in sync to the music. The lights make it hard to see anything distinguishing about her other than the curves of her body. I wish I could tell what color her eyes are, or if they’re even open. Her lips turn up as I lean down to ask her name. Our mouths are inches apart, and I can’t help the way my body reacts to hers. I can finally see her eyes that are glassy and wide as she stares into mine, the music fading away.

As my eyes adjust to the sight in front of me, her lips part, as if she wants to say something, but she remains speechless. We continue dancing, both of us waiting for the other to look away, but neither of us do. Her arms glide from my shoulders to my neck, and I want to know what her lips taste like. I’m vaguely aware of the people around us as the music and lights come back into my consciousness. She tugs my head toward her and rises up on her toes, our lips mashing together in a fiery kiss. 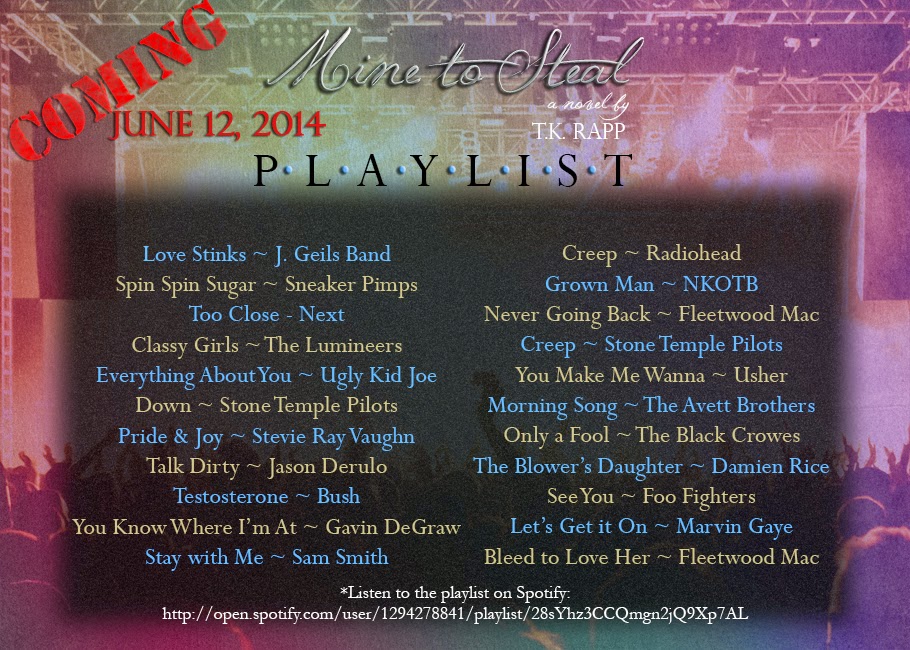 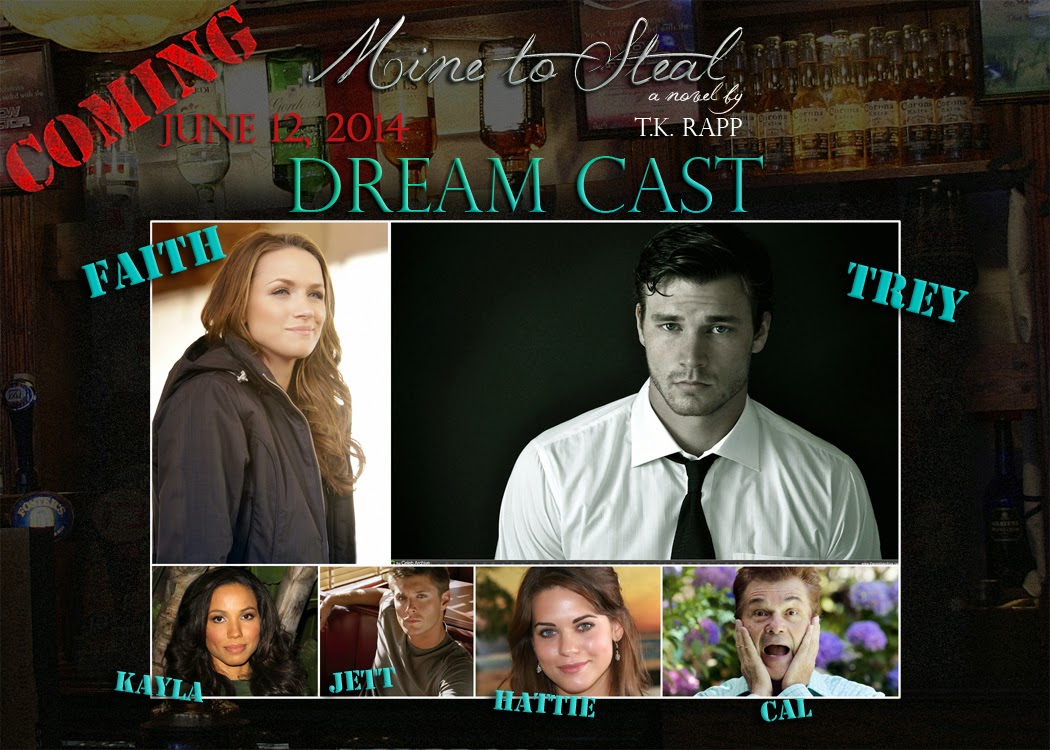 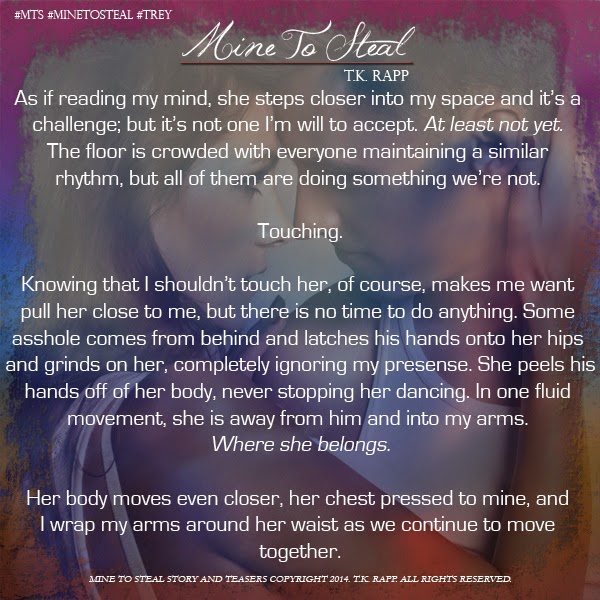 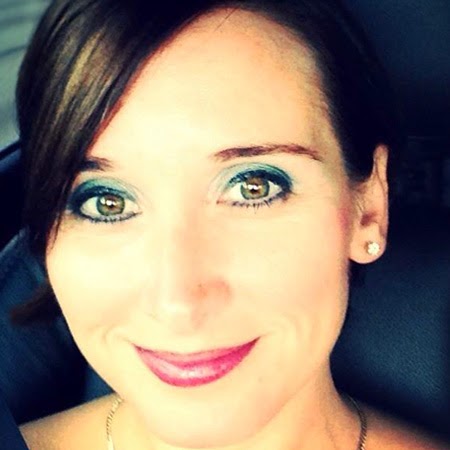 T.K. Rapp is a Texas girl born and raised. She earned a B.A. in Journalism from Texas A&M and it was there that she met the love of her life. He had a contract with the U.S. Navy that would take them across both coasts, and ultimately land them back home in Texas.
Upon finally settling in Texas, T.K. worked as a graphic designer and photographer for the family business that her mom started years earlier. She was able to infuse her creativity and passion, into something she enjoyed, but something was still missing. There was a voice in the back of her head that told her to write, so write, she did. And, somewhere on an external hard drive, are several stories she started and never finished.
Now at home, raising her two daughters, T.K. has more time to do the things she loves, which includes photography and writing. When she’s not doing one of those, she can be found with her family, which keeps her busy. She enjoys watching her kids in their various sporting activities (i.e. doing the soccer mom thing), having Sunday breakfast at her parent’s house, singing out loud and out of key or dancing like a fool. She loves raunchy humor, gossip blogs and a good book.