British hotelier Ian Gregson had it all – wealth, good looks, power, and a share in his family’s worldwide, multi-billion dollar luxury hotel chain. His very name was synonymous with sophistication and elegance, and any woman he wanted could be his with just a look. But the only woman he truly desired was strictly forbidden to him for too many reasons to count.

Tessa Lockwood was young, beautiful, and lonely, despite the fact that she was a married woman. Her life had not been an easy one, and the extravagant world she caught glimpses of as an employee of the Gregson Hotel Group was far beyond anything she could ever dream of. She could no more imagine herself ensconced in that sort of luxurious lifestyle than she could attracting the attention of her handsome, debonair boss.

Ian and Tessa secretly long for each other from afar, never daring to reveal their forbidden attraction to the other, until circumstances bring them together in a very unexpected way. And from that point on, nothing will stand in Ian’s way to finally make her his.

AUTHOR’S NOTE – despite what you might be thinking at this point, there is NO cheating in this story – just an incredibly romantic hero who will make you swoon with the way in which he sweeps the heroine off her feet!

Ian replaced his phone receiver then shut his eyes, massaging the beginnings of a headache he felt welling up near his temples.

‘Good Lord, what a disaster,’ he muttered under his breath. ‘How in the world are you going to cope with this one, mate?’

Against his will, the tempting image of Tessa invaded his thoughts once again. He longed to spread all of that glorious golden hair out against his pillow; to gently remove that discreetly sexy red dress and bare her lush, curvy body to his eager gaze; to wrap those long, shapely legs around his waist. Ian grew hard instantly as he imagined having her – nothing as crude as a quick, hard fuck - for Tessa was worth so much more than that. Instead, he would linger over her for hours, kissing, caressing, arousing, and making love to her over and over until he was finally sated. For a while, anyway, for he feared that Tessa was the sort of woman he could never truly have his fill of.

It would have been oh, so easy without the unexpected and inconvenient complication of her marital status. Had she been a single woman, the first thing he’d do would be to find her a job of equal pay and rank at another luxury hotel in San Francisco. The Gregson Group had a very strict policy forbidding managers and executives from dating an employee who could be deemed their subordinate, and frowned on employees in general dating each other. Ian in particular held himself to extremely high standards when it came to this rule. After ensuring that Tessa was safely employed elsewhere, he would have pulled out all the stops to make her his own. Ian had rarely courted or seduced a woman before, for he’d never really had to make the effort. From the time he’d reached his teens, women had flocked to his side, attracted not only by his looks but by his money, his well-bred British family who could trace their roots back several centuries, and by his high-powered position in arguably the top luxury hotel chain in the world. He could at any given time have his pick of gorgeous women – executives, socialites, celebrities, models.

But Ian was picky and somewhat fastidious about his taste in women, unlike his brothers. Hugh had married his longtime sweetheart, a girl he’d met at university, and they’d been happily wed for years, parents to four children. Colin had been quite the notorious playboy for years, much to their mother’s dismay, until he, too, had finally settled down just two years ago.  He was married to a strikingly beautiful Eurasian woman from Hong Kong and they were expecting their first child in a few months.

That left Ian as the only bachelor among his siblings, and he didn’t envision that status changing anytime soon. Since his one failed engagement more than six years ago, he’d kept busy with work and hadn’t really let himself think about settling down.

That is, until a ridiculously young, breathtakingly beautiful, and delightfully sweet girl had tentatively walked into his office a short time ago. He’d known – just known somehow – that she had been made for him. It had been the biggest shock of his life to realize that she’d already been claimed by another man.

And now, he was going to have to man up and find some way to keep his wayward emotions under control in her presence. Transferring her out of the team would raise too many red flags, especially given her level of competency and the shockingly glowing recommendation from Mrs. Carrington. Ian knew he’d have to call on every ounce of self-control he possessed to treat young Tessa in a professional but impersonal manner, to keep her and his rampaging desire for her at arm’s length at all times, and to remind himself constantly that she was strictly forbidden to him for more reasons than he wanted to count. 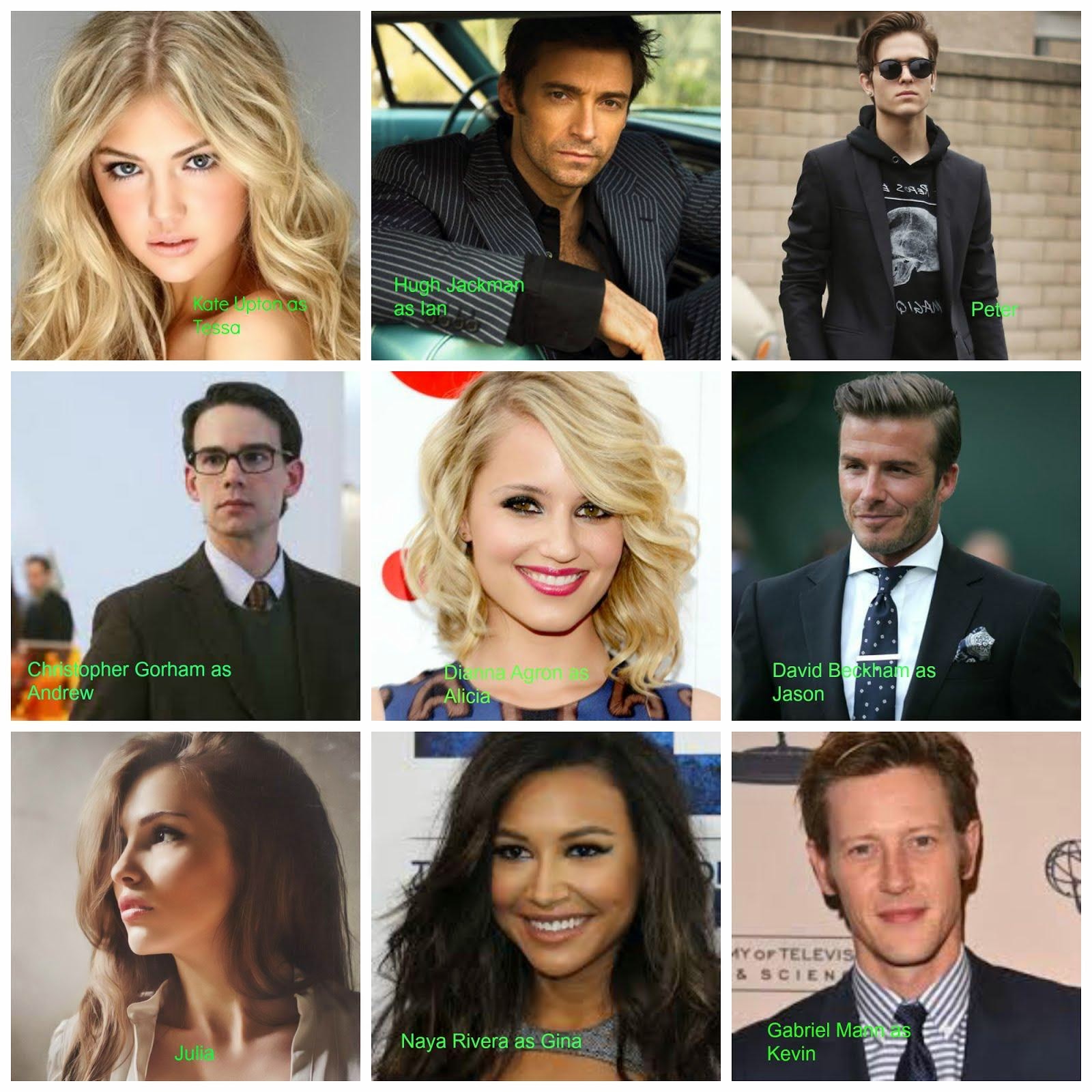 Janet is a lifelong resident of the San Francisco Bay Area, and currently resides on the northern California coast with her husband Steve and Golden Retriever Max. She worked for more than two decades in the financial services industry before turning her focus to producing running events. She is a former long-distance runner, current avid yoga practitioner, is addicted to Pinterest, likes to travel and read. She has been writing for more than three decades, with her first e-book Serendipity published in December 2013. Splendor is book two of six in the Inevitable series, each book a standalone with no cliffhangers.

5 stars
Once again, Janet has written a superb book. I loved finding out more about Ian and everything in his world. Every page I read just made me love him a little bit more. Ian is so in love with Tessa from the moment he meets her, that there really is no one else for him. Yet, he can't have her, first because she's married, and second because she's his employee. I an is a man with morals and he sticks with them. He's a hard worker and expects his employees to be the same. Tessa is a dream employee, she's just as dedicated as Ian is and is a whiz at one thing that he is in constant need of - spreadsheets. Even though her marriage is in name mostly, Tessa never strays. But one day she comes home to find her husband/best friend is leaving to take a new job overseas and divorcing her as well. It's just time. Ian and Tessa do not get together immediately. In fact two years have passed since the first day that Ian saw Tessa. Tessa has a bit of a crush on Ian, but doesn't think anything would ever come of it. One night late at the office changes everything - and not how you think. Ok, well sort of. Things from that point on are sizzling between them. there are some twists and turns and oh my damn moments that make this just fabulous. I loved catching up with Julia and Nathan from the first book in the series as well. I loved the way that Tessa was so I don't give a damn about money. There were a lot of little things throughout the book that just were fantastic and made me love the characters even more. I am hoping there will be a third book and even a fifth. Janet knows how to captivate me with a fantastic story line, great characters and steamy romance. Loved it all. 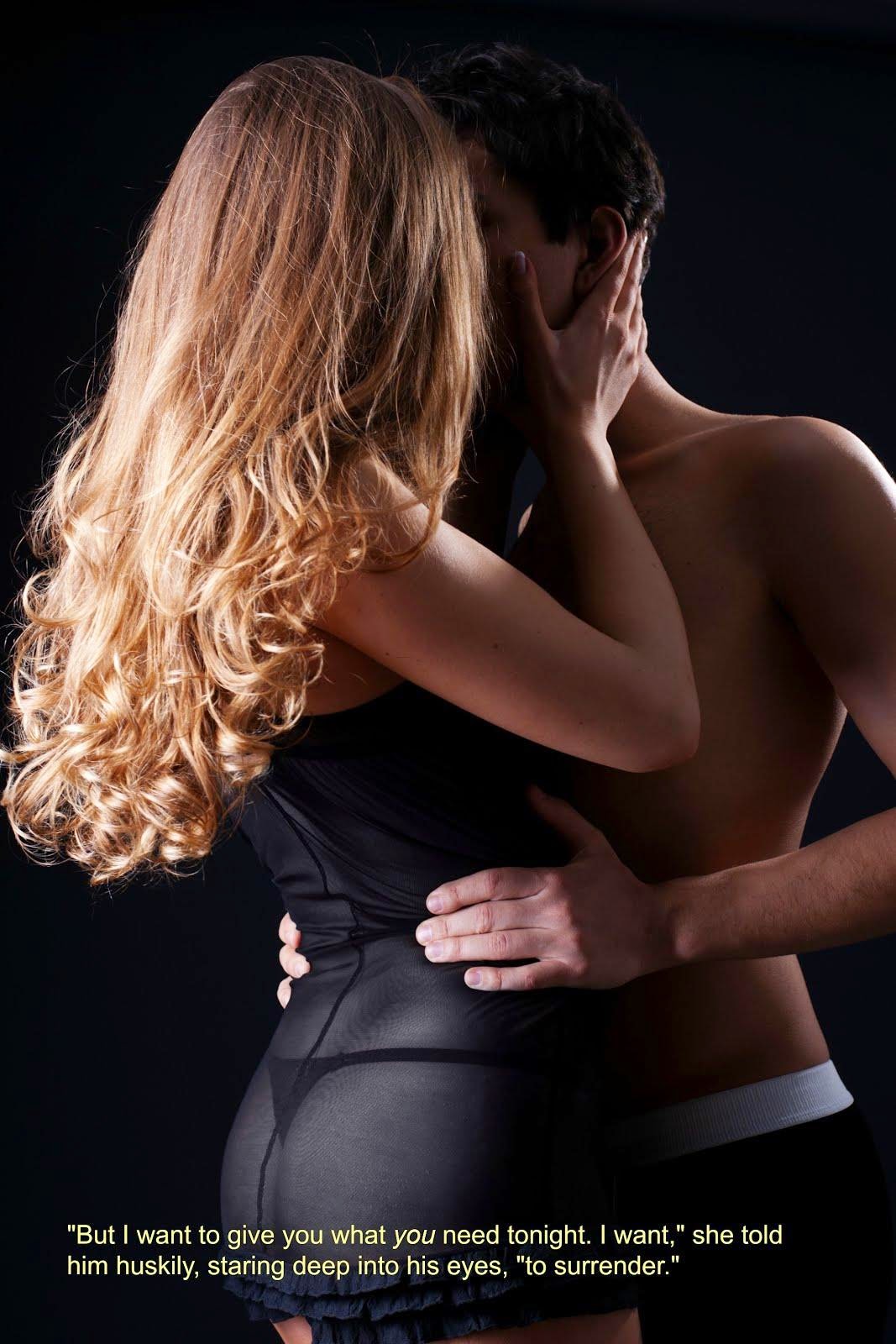