Protecting You (The Boston Kirkpatricks) by S. Donahue Spotlight with Teasers & Playlist 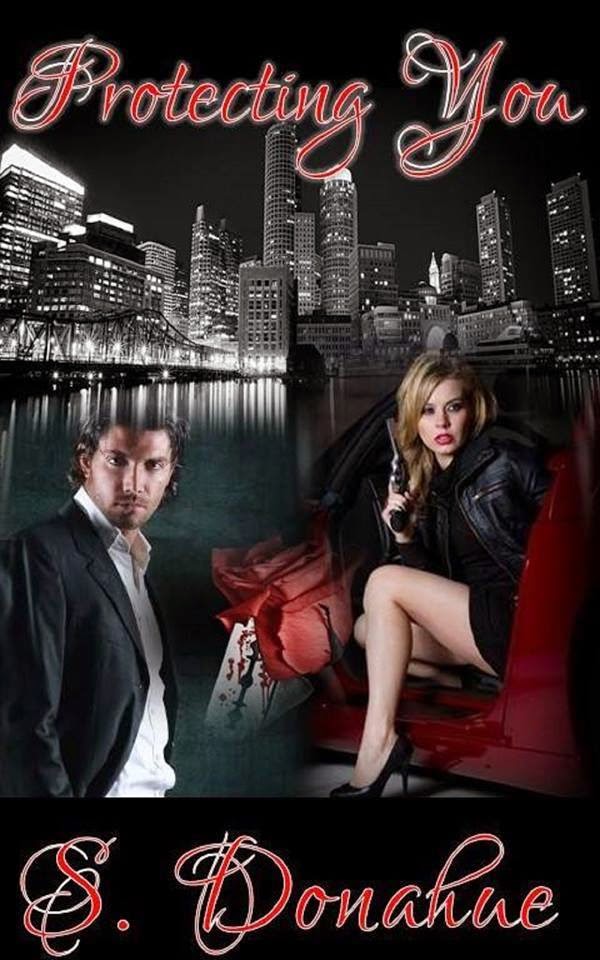 Synopsis:
Joella Soriano is a tough as nails detective who isn’t afraid to get her hands dirty and bring the scumbags of her city to justice. She was recently promoted to second-grade detective and is ready to spring into action. She gets her opportunity when the Captain asks her to go undercover as a stripper at Hush, a strip club owned by the intriguing and smoldering Brendan Kirkpatrick. Joella’s task is clear: Bring down the high profile drug dealers that are disguising themselves as employees. Before now, Joella could handle pretty much anything that crossed her path… until now.

Aware of the bad dealings within his club, Brendan Kirkpatrick enlists his lifelong friend Captain Jeremy Weston from the twelfth precinct to help him. With Jeremy’s expertise, Joella’s never say die attitude, and Brendan’s business savvy, they concoct a plan to take back the club and take down the drug operation. Upon first glance, Brendan is taken aback by Joella’s beauty. The thought of this elegant creature working as a stripper in his club has him both uncomfortable and undeniably turned on. The more time Brendan spends in Joella’s company, the more he finds that he cannot resist her. As Brendan begins to develop feelings for Joella, he has to draw the line between protecting his business and protecting his heart. But when Joella’s life is endangered, too, will Brendan be able to separate business from pleasure? Nothing is as it seems, and lines will be crossed.

Who is protecting who, exactly? 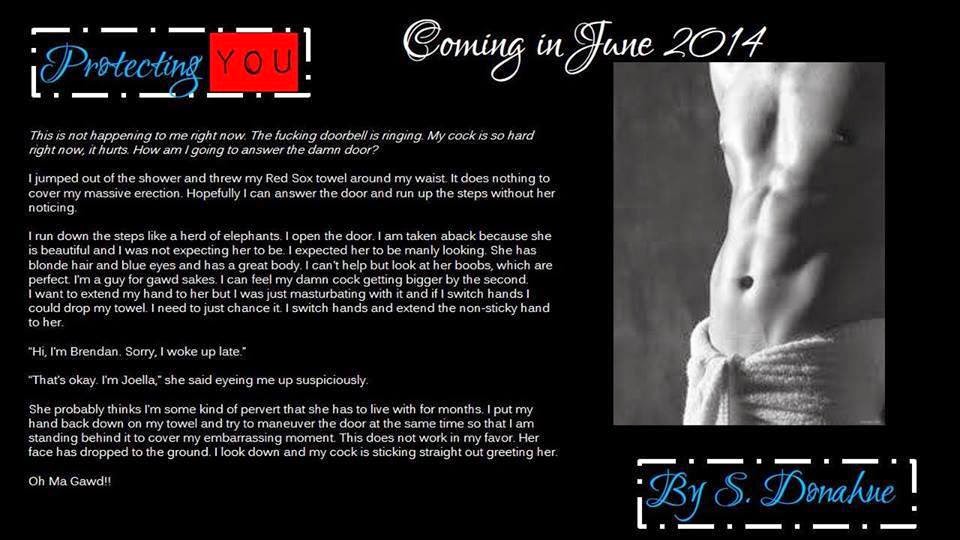 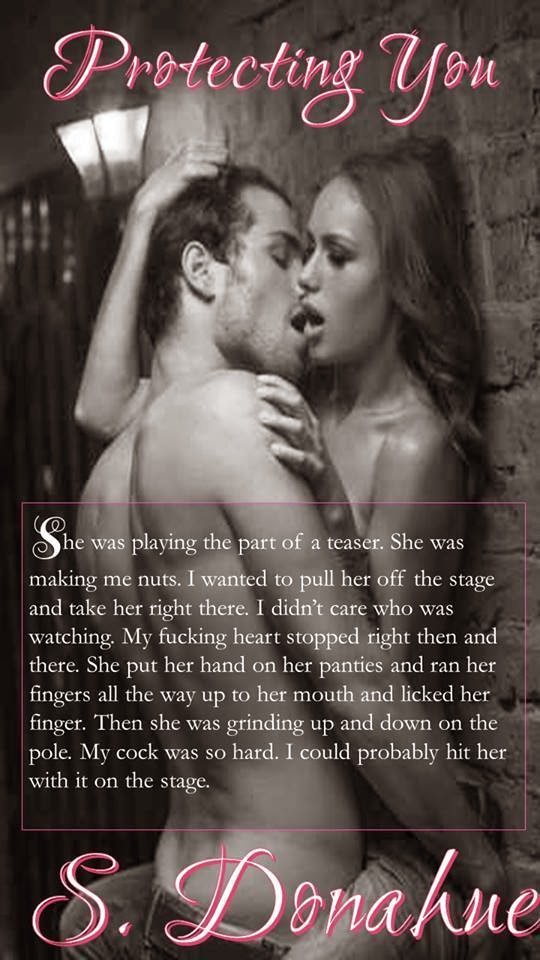 Author Bio:
S. Donahue is a Philadelphia based author who penned her romance novel , Acquiring Heart in 2013, which earned her the title Amazon Best-selling Author, and Trusting Hearts in 2014 on an independent basis.  She is currently working on the third novel Judging Hearts, set to be released Fall 2014. They  are part of her first series titled The Heart Series.

Donahue is also working on a completely new series called The Boston Kirkpatricks. The first book in the series is called Protecting You which released May 2014. The second book in this series is called Locking You and will be released in Fall/Winter 2014. This series shows a different side of Donahue’s work. She decided to give her all and hopes it is very successful.
S. Donahue lives with her husband and their son in the city of Brotherly Love. 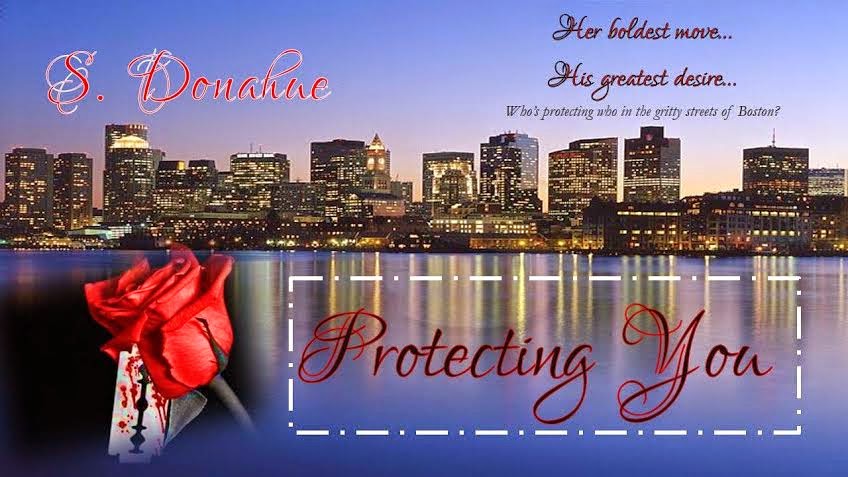 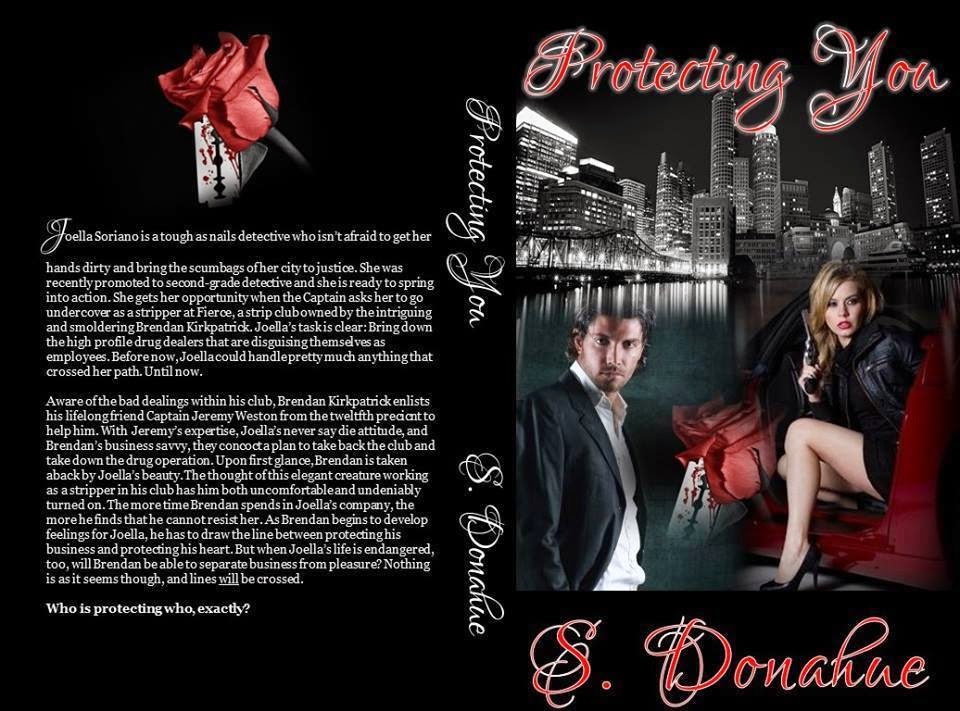