Needing a change Xavier Steel decided to plant his feet in the Jersey sand and start a production company allowing him the ability to re acquaint himself with his true passion in life and make a living doing what he loved, playing and creating music. Taelyn Patrick is offered an opportunity to make much needed extra money. The hours would be grueling, but she doesn't care. She needs the money to help her fiancé’ Daniel. Daniel and Taelyn had lived together and went to the same college when he was accepted into the medical program at Harvard. Together they made the decision to live separately until Taelyn finished her internship and graduated from college. They had looked at several apartments near Harvard together and fell in love with one. Supporting two households would be a huge financial burden but they knew the apartment would be gone if they waited until she graduated; when they would reunited and again live together. Taelyn was offered an opportunity she could not afford to turn down. She wasn’t looking forward to helping a spoiled kid start a production company that she was sure would fail. She was less enthusiastic when his mother, her boss, asked that she be available at all times. Josephina explained that she was worried about woman taking advantage of her son financially and damage his kind heart. Can Xavier curb his sexual appetite and become a responsible young man? Or will he find himself in bed with women who will do whatever they have to for there own financial gain? 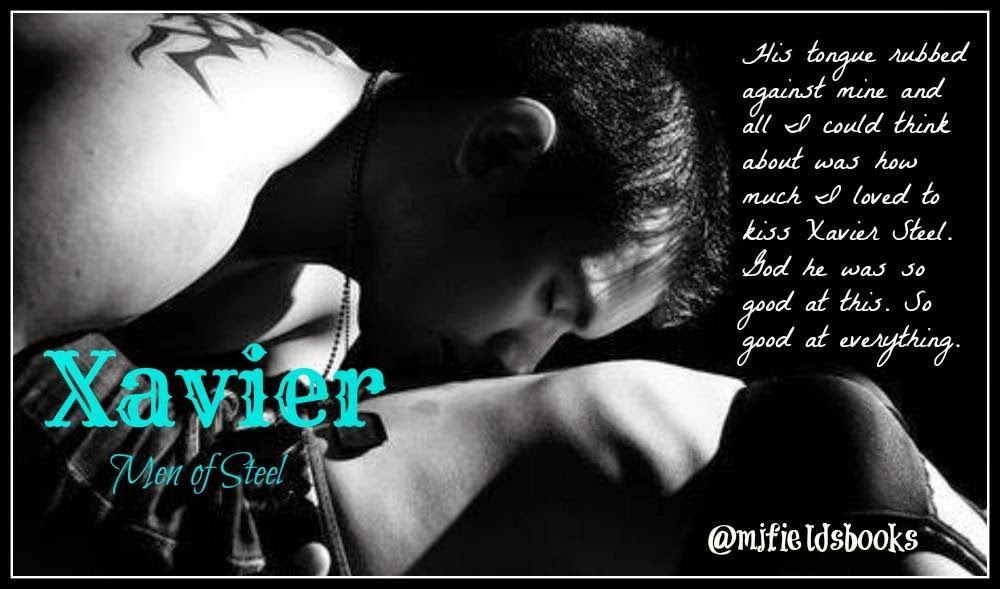 My Review: 5 stars
MJ Never disappoints with an excellent story. I've loved her work from the first book of hers I ever read, and will continue to do so. I loved the story line, the characters were so imperfect, yet so real at the same time. I loved that she made Xavier an unapologetic, opinionated, bossy ass who got what he wanted, but at the same time had at least enough morals that he wouldn't go after someone who was already taken. Taeyn/Irish was so sweet and trusting, I felt so badly for her. Her world literally crumbled overnight and Xavier stepped in with his bossy ways and told her what she was doing, where she was going to live, etc. He gave her a little time before he went after her, but not much. My favorite part of the book was when they would say "If you were mine..." back and forth to each other. Because that was the start of what became a beautiful thing. I loved when each of them got jealous - priceless!! Then when his famliy came back to town and met Irish - they were all stunned at how quickly things between them had progressed, no matter how Xavier tried to deny what he was feeling. There were a few really nice twists to this book and I loved them completely. Mj always leaves me feeeling very satisfied when I'm finished reading one of her books. This is a fantastic series and I can't wait to see what MJ has written next! 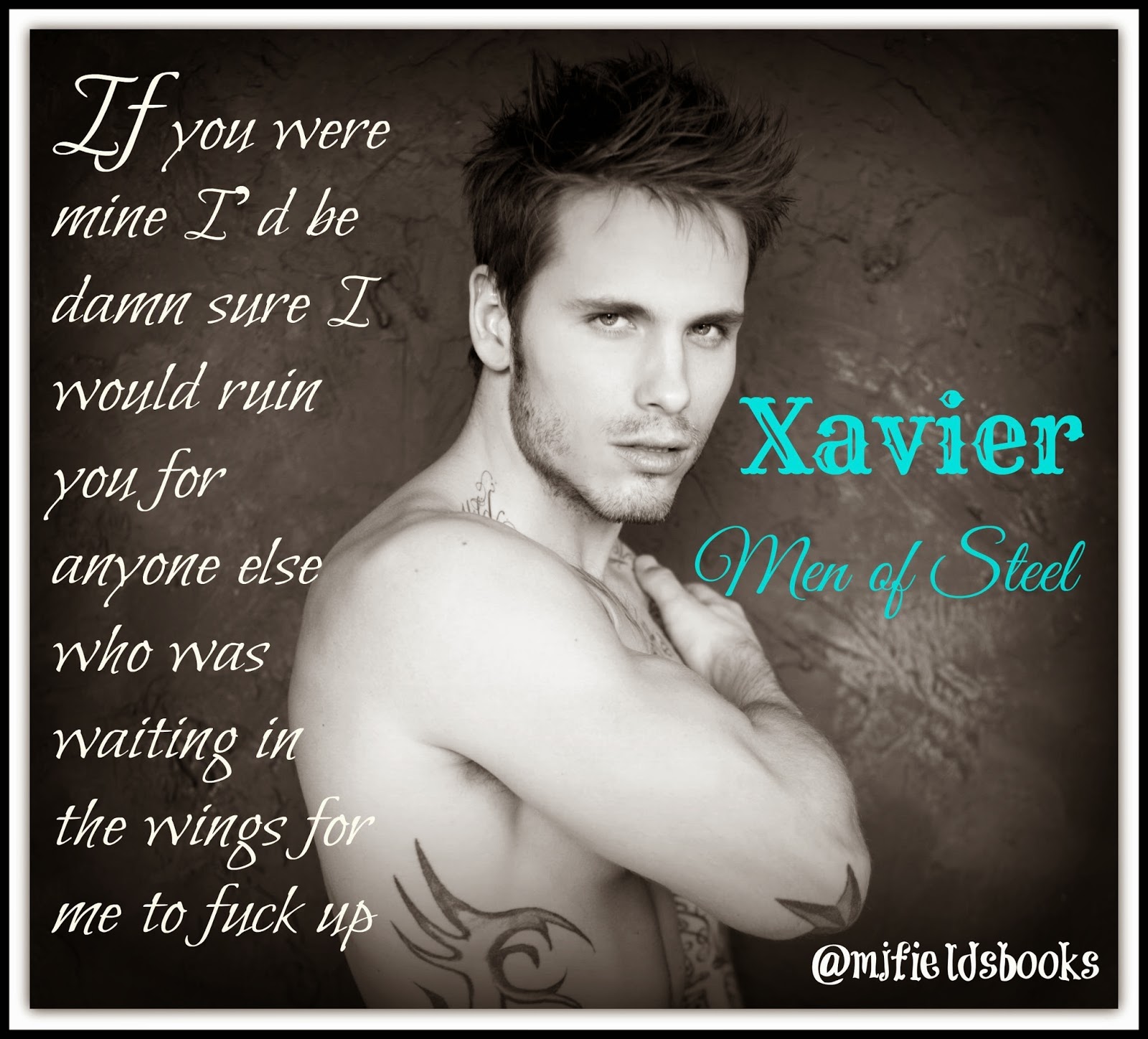 MJ Fields had no clue what she was getting into when she began the journey of writing. She say's, ""I still don't--but I like it!"" Her imagination became apparent at age three. Sigma was her very first (imaginary) boyfriend. He lived about fifteen miles from her family's farm. She took him chicken noodle soup every night on one of their snowmobiles.(Summer, Fall, Winter, and Spring). Apparently he was very ill and ""Thank God"" she was able to take care of him. At eight her love for writing blossomed. Together with her cousins (of course she was the president) they wrote a newsletter and sold it to their family members. Years later she decided to put it back into print to entertain her cousin as she was on an aircraft carrier on 9/11, very far away from home during a scary time for our country. Fast forward to 2012. She read 50 Shades and thought, 'I wanna do that!' (meaning writing). She has two complete series, The Love Series and Wrapped. There are also two new series Burning Souls and Men of Steel that are as of now not complete. Thirteen books in sixteen months. CrAzY and wonderful. She loves love! Her Mom raised her right. She says please and thank you and means it. She expects the same out of her child. 'It's the right thing to do.' Her mother taught her to take care of herself and others. 'I don't like leaving the house without mascara even if I'm in an oversized hoody and warm up pants.' Her Dad taught her how to work hard and never expect to be handed anything. She likes to work and doesn't mind getting dirty. Both taught her to be respectful and the importance of doing the right thing regardless of what people around her do. They taught her about the importance of family and that it didn't always just include blood relatives. They also tried to teach her how to keep my thoughts to myself...she is still working on that. MJ tends to enjoy watching people grow and change with self realization and moments of clarity that just sneak up behind you and smack you in the head. She loves people and has always been able to see both sides of a story. 'Each person that comes into our life leaves us with something it is what we choose to do with it that helps us grow.' She lives in central New York in the middle of nowhere and is surrounded by family and friend most the time. She ran a small business out of her home and has recently closed her door to pursue this dream full time. She spends time writing and doing the typical Mommy things. Her house is full of pets, friends, and noise ninety percent of the time, and she would have it no other way.