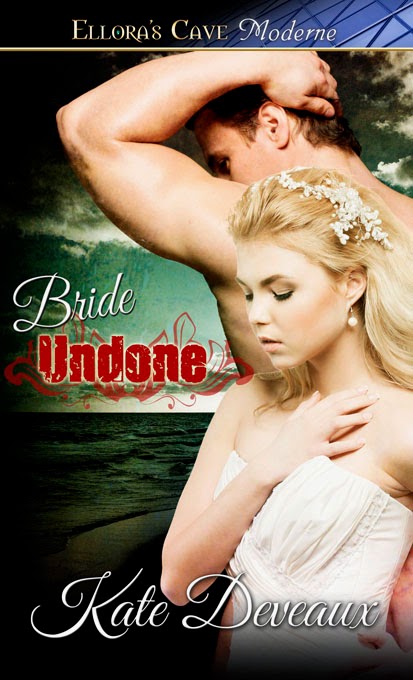 In one week Chloe will walk down the aisle. Yet she’s a bride who can’t stop spying on the weddings of total strangers. Desperate to catch a glimpse of what true love really looks like, she is having serious second thoughts about tying the knot.

Until she meets Wes — the sexy long lost father of her groom. The hunk from Texas confirms her worst fears. She is marrying the wrong man.

Battling her intense attraction for Wes, the flame between them burns too hot to resist. Chloe and Wes give into their scorching passion and struggle with the consequences of their love.

This bride takes ‘I do’ to a whole new level — just not with the groom.

Excerpt:
The heady scent of gardenia and freesia wafted through the church in the warm June air and up to the second-floor balcony where Chloe Dobson perched at the edge of her pew. Below her, the church was almost full, but she was the only one seated in the remote balcony that overlooked the congregation below. She liked it that way.

The grand organ boomed and the wedding guests stood in unison, all turned toward the aisle as the first bridesmaid began her long walk toward the altar. But Chloe kept her eyes on the groom who stood waiting at the altar, noticing that his blue bowtie matched the bridesmaid’s dress. Must be one of those matching weddings. Chloe fidgeted with her purse and looked nervously at the empty pew she occupied.

Chloe watched from above as two more bridesmaids joined the first at the altar. They too were dressed in blue, matching the groomsmen’s vests and cummerbunds. The music grew louder and a universal sigh escaped the congregation as the bride drifted down the aisle in what, from Chloe’s vantage point high above, looked like a cloud of white satin. Excited, she rummaged through her purse. Finding what she was looking for, Chloe rested her hands in her lap patiently until the bride reached her groom.

Placing the pocket-sized binoculars to her eyes, Chloe peered at the couple at the exact moment the bride and groom’s eyes met. The groom took the bride’s hand in his and Chloe held her breath, watching, waiting for some sort of sign. But before she could observe the critical moment, the bride and groom turned their backs to the congregation and their faces were lost.

Not to be outsmarted—after all, Chloe had had plenty of practice—she slipped silently along her pew and out to the side balcony, where she had a clear view of the couple’s faces. Adjusting the focus on the binoculars, she stared, riveted, as they gazed into each other’s eyes while the preacher recited the usual wedding vows.

Chloe could see tears well in the groom’s eyes as he looked at his bride, her wedding ring in his trembling hand. Chloe inched slightly closer to the edge of the balcony for a better view of the bride’s expression as the groom slipped the ring on her finger.

The bride’s eyes were chocolate and matched the color of her smooth complexion. Her gaze was soft with love as she looked at her groom. Chloe could see the raw, tender emotion in her eyes. Would she, Chloe, look at Conner like that when he slipped the ring on her finger? Would she feel what that bride felt at that very moment?

The shrill ringing of a cell phone interrupted her reverie and shattered the silence in the crowded church. All heads snapped back to look up at the balcony.

Chloe ducked, scrambling for her ringing phone and silencing it, but not before noticing that it was Laura calling. She clutched it to her chest and darted out of view, hurrying down the back stairs and escaping into the brilliant summer day.

Running from the church, she answered the persistent vibrating of her phone.

“What?” Chloe gasped as she rounded the corner.

“Chloe? Where are you?” Laura asked impatiently. “You were supposed to be here an hour ago.”

Chloe was already feeling guilty for forgetting to meet Laura at the bridal salon. “I was busy and lost track of the time.”

Laura sighed deeply on the other end of the line. “Please tell me you weren’t at another wedding.”

“Umm...” Chloe said, hating to disappoint her friend, but not able to lie to her. They’d been friends since fifth grade and she could tell Laura anything. Well almost anything.

“You are. You’re at another wedding! I don’t believe you, Chloe Dobson. You promised that one last week was the very last one. It’s just creepy, you going to complete strangers’ weddings. And not to mention completely uninvited.”

“I know. This is the last one.” Chloe was aware of how weird it was that she went to the ceremonies of total strangers just to see that crucial moment when they looked into each other’s eyes. As if that moment revealed some hidden secret, some knowledge of what true love looked like.

“I don’t get it.” Laura was exasperated. “You know Conner is the one, don’t you?”

My Review: 4 1/2 stars
This one is kind of tricky. While I didn't enjoy one part of this story, there was another part of me that really did. More than likely because it was already clear that Chloe was just settling for Connor, and didn't really love him. I was actually glad when she called off the wedding. The attraction between her and Wes was just too electric and really, not to be denied. As much as they tried, they kept being pulled to one another. The chemistry between Wes and Chloe was of the freaking charts, insanely hot. Wes did for Chloe what no one else ever had before. Then Conner goes and pulls what he does practically ensuring that Chloe needs to get out of town for a while. What an ass!! I was glad that Wes showed up and saved Chloe. Kate can write some oh my god, sheet clenching, sexy as hell love scenes, that's for sure. This book was a great read, sensual, sexy, a little dangerous and exciting. I loved the end, and would really love to read more of Kate's work. 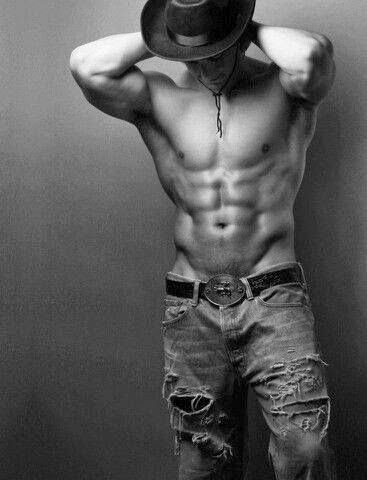 Sometimes the best remedy for cold feet is a red hot Texan. 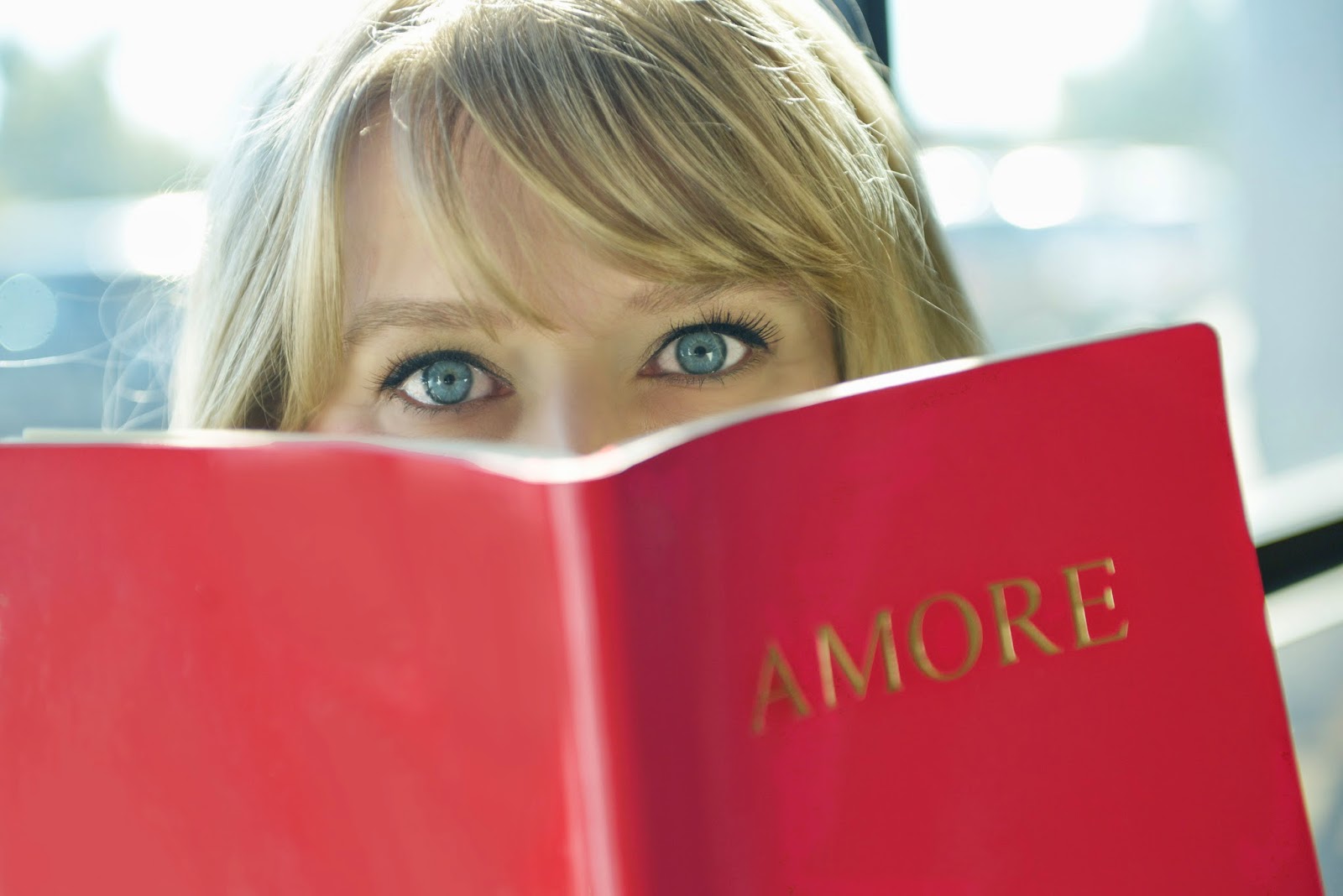 A former wedding planner, Kate has always been "in love" with love!  She was inspired to transition from writing racy short stories to full length manuscripts after meeting other authors in the romance world at industry workshops, conferences and events. Now a multi published contemporary romance novelist, Kate is a member of Savvy Author, Romance Writers of America (RWA) as well as their erotic romance chapter, Passionate Ink. Born in London, England, Kate has lived in both the U.K. and the U.S. When she’s not busy writing or reading, Kate can be found on the tennis court—yes, there’s even "love" in that game too!

Kate is busy completing several books for release 2014, each filled with sexy romance, heroines who are no shrinking violets, and heroes who make your heart skip a beat…

Coming soon in 2014….Platinum Pleasures and A Vixen in Venice
www.katedeveaux.com