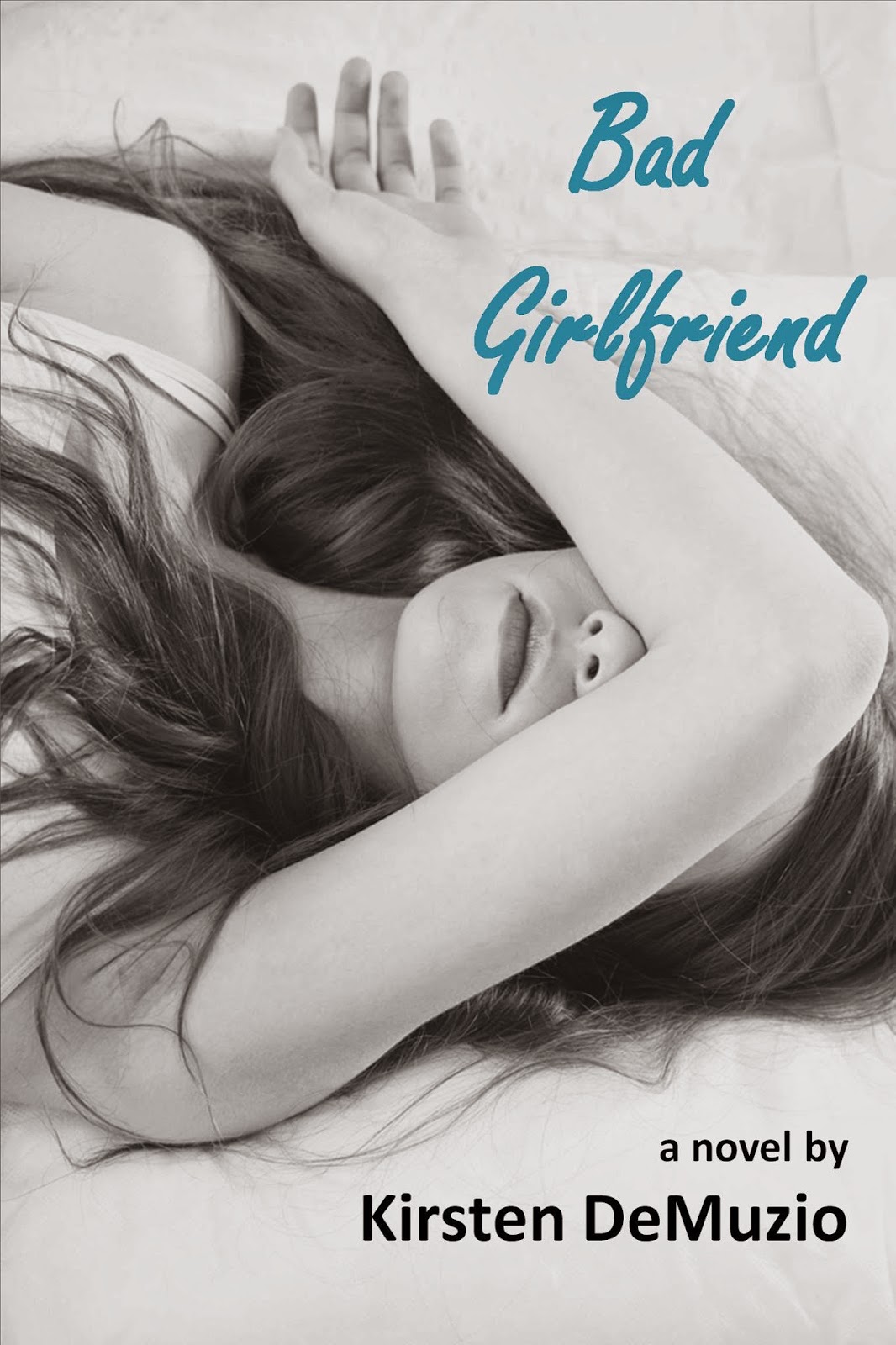 Synopsis:
Brooke Mills has only ever wanted to be loved. The product of a teenage pregnancy and raised by her grandmother, Brooke went looking for love in all the wrong places. She has been the other woman or someone’s dirty little secret more times than she cares to admit.

When Brooke’s questionable judgment lands her in the bed of her new neighbor, it’s the wakeup call she needs to change her ways. With the help of her friends, Brooke is determined to find a nice guy.

Adam Branigan is new in town, and despite the way he and Brooke met, Adam knows there’s more to the beautiful redhead than meets the eye. He wants to be the guy to show Brooke that she deserves more than late night booty calls. But will outside pressures and past relationships conspire to keep them apart?

**This book is intended for a mature audience, age 18 and older, due to language and explicit content.**

Excerpt - Brooke’s POV
Chet took my hand and tried to pull me to him, but I resisted.  I was so busy shooting daggers at Chet with my eyes that I hadn’t noticed another car pull in to the driveway until a voice I didn’t recognize spoke beside me.
“Is there a problem here?”
Both Chet and I turned at the same time to look at the voice’s owner.  Even without Julie’s detailed description earlier, I would have known this was the new principal.  The button down shirt and dark rimmed glasses gave him away.  His brown hair was a little too long on top, and he had a five o’clock shadow along his jaw line.  I had to look up to meet his eyes as he was taller than Chet and skinnier, though he looked to be in decent shape.
“No,” Chet replied with a look that clearly told this guy to mind his own business.
While Chet stared him down, I pulled my hand free and took a step back out of his reach.  Chet was covered in tattoos and piercings, but this guy didn’t look intimidated at all.  Worried that he was going to get hurt if he didn’t stop the staring contest with Chet, I put my hands on Chet’s broad chest and shoved at him.
“There’s no problem.  Chet was just leaving.”
Chet looked down at my hands and back up to me.  He scoffed, “Yeah, I’m leaving.  Don’t bother calling me anymore, babe.  You’re not worth the trouble.”
“Asshole!”  I screamed after him as he got in his car and sped away, tires squealing.  I wanted to stomp my feet and throw a full blown tantrum right there in the driveway, but I was also aware that I still had an audience.  Holding in the anger only caused it to spill out in the form of tears.
“Are you okay?” the principal asked me.
I swiped the tears away with my fingertips and lifted my chin.  “I’m fine.  Thank you.”
He peered through his glasses at me, clearly doubting my assertion of being fine.  Clearing his throat, he offered his hand.  “I’m Adam Branigan.  I live…over there,” he said gesturing toward his apartment over the garage.
Sniffling, I put my hand in his.  “I’m Brooke Mills.  I live here,” I replied, waving my hand behind me in the direction of the house.
He looked unsure of what to do and just stood awkwardly while I silently tried not to cry in the middle of the driveway.  “Are you sure you’re okay?”
“Yup!  I’m great,” I said with way more enthusiasm than I felt.
Adam didn’t look convinced, but he nodded, and I turned to walk toward the house.  When I reached the kitchen door, he spoke again.
“Brooke?”
I turned around.  “Yeah?”
“Any guy who thinks you’re not worth the trouble is clearly an idiot.”

My Review: 4 1/2 stars
Kirsten has done such a good job with this series. I love that all the previous characters are actively involved in the story line in important ways. Brooke may have made some questionable choices when it comes to men, but damn people, it's the 21st century. I so wanted to tell those people in that town who thought badly of her to get over themselves. Everyone is human and makes mistakes. It doesn't mean they deserve to be treated as any less than anyone else. I was glad that Leah and Lindsay came up with the Dating Rules for Brooke. She didn't have a traditional upbringing, so didn't have the same influences in her life that others have had. Adam, the new elementary school principal, is living over Brooke's garage and has liked Brooke from day one. When he asks her out and she shows him the rules, he wholeheartedly agrees. Then he says that's the way it should be anyway. Adam treats Brooke special, he actually cares for her, which is new to her. The way that Adam insisted on following the Rules, even if no one other than them would know was heart-warming. There are good guys out there, they're just hard to find. Adam and Brooke's relationship is constantly being judged by people, looking down on Brooke, treating her harshly. Brooke never says anything bad about them. It just confused the hell out of me. Why would people do that? Oh wait, because they can. So many people make themselves feel better by putting others down, and that's the only way they have any feeling in their lives. I really liked this book and Brooke and Adam's story. I loved the ending, just like all the previous books in the series, it's sweet and tender. Kirsten knows how to write a book that leaves you with that happy little smile on your face. At least she does for me. 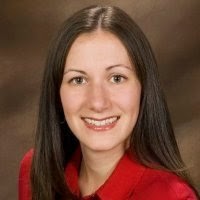 I am an author of new adult and contemporary romance novels. My husband and I live in Columbus, Ohio with our two young daughters and happy golden retriever. When I’m not spending time with my family, I can be found doing one of my other favorite activities - writing, reading and napping.
Connect with Kirsten: Facebook | Blog | Goodreads | Pinterest


a Rafflecopter giveaway
Posted by Unknown at 1:00 AM