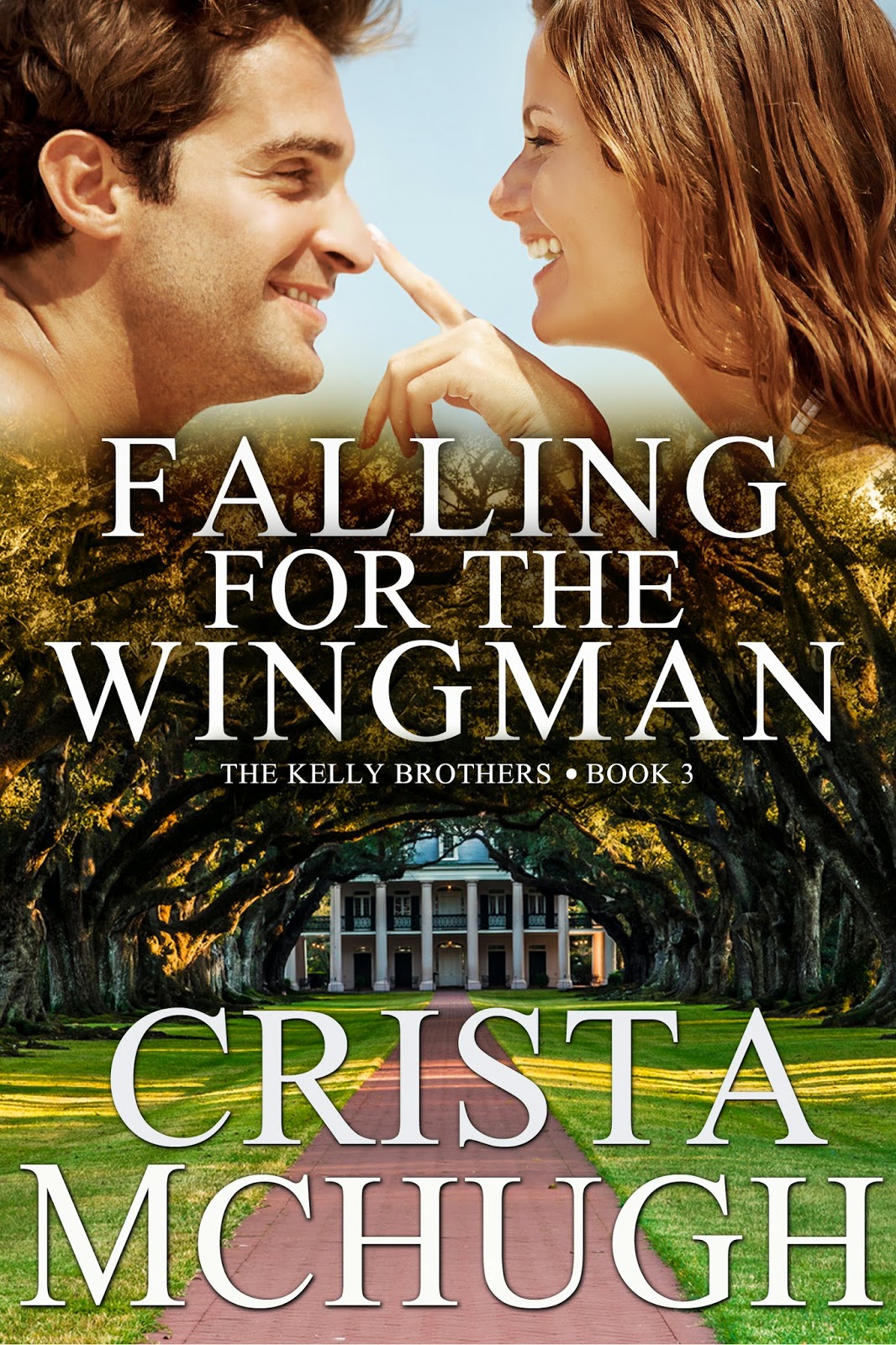 Blurb
Air Force pilot Caleb Kelly has come back home with one mission in mind—to propose to the woman whose letters and lucky charm helped him survive his deployment in Afghanistan. But when he finds their apartment empty with a note saying she’s left him, he arrives at her mother’s house in rural Alabama less than a week before Kourtney is about to marry another man. Now he’s out to win her heart again and gets some unexpected assistance from her younger sister, Alex.

Alex Leadbetter has always thought Caleb was too good for her manipulative, social-climbing sister. She had assumed Kourtney’s identity to write letters to him and keep his spirits up until he returned home to the hard truth, never expecting to fall in love with him along the way. After he shows up in town, she convinces him that the best way to get Kourtney back is to make her think he’s fallen for someone new — her. But when a fake romance becomes all too real, her deception may leave them both grounded.

My Review: 4 1/2 stars
Crista does it again. These Kelly brothers are fantastic, I'm telling you. Caleb comes into town determined to win back Kourtney. Alex, her sister, comes up with a sure-fire plan to get Kourney back into Caleb's arms. But does she really? Or has she come up with a plan to make Caleb see her for who she is? It's a dangerous game of the heart, especially when Caleb starts feeling things for Alex that he thinks he shouldn't be thinking. Or acting on. Alex really wants Caleb to choose her, the girl that really cared for him while he was away. Caleb and Alex spend time together, and both realize that they have potential together. They also realize that things are so easy between them, like they should be. But sometimes deception comes back to bite you when you least expect it. Can Caleb see past the deception and Kourtney to really see Alex for who and what she really is? What will he do when he realizes that things aren't really what he thought they would be? Who will he choose? You've got to read this book to find out! It's a fantastic read with an ending that surprised me, but in a definite good way. I am loving this series!! I cannot wait for the next Kelly Brothers book.

Author Info
Crista McHugh is a multiple award-winning author of fantasy romance and paranormal romance with heroines who are smart, sexy, and anything but ordinary. She currently lives in the Audi-filled suburbs of Seattle with her husband and two children, maintaining her alter ego of mild-mannered physician by day while she continues to pursue writing on nights and weekends.