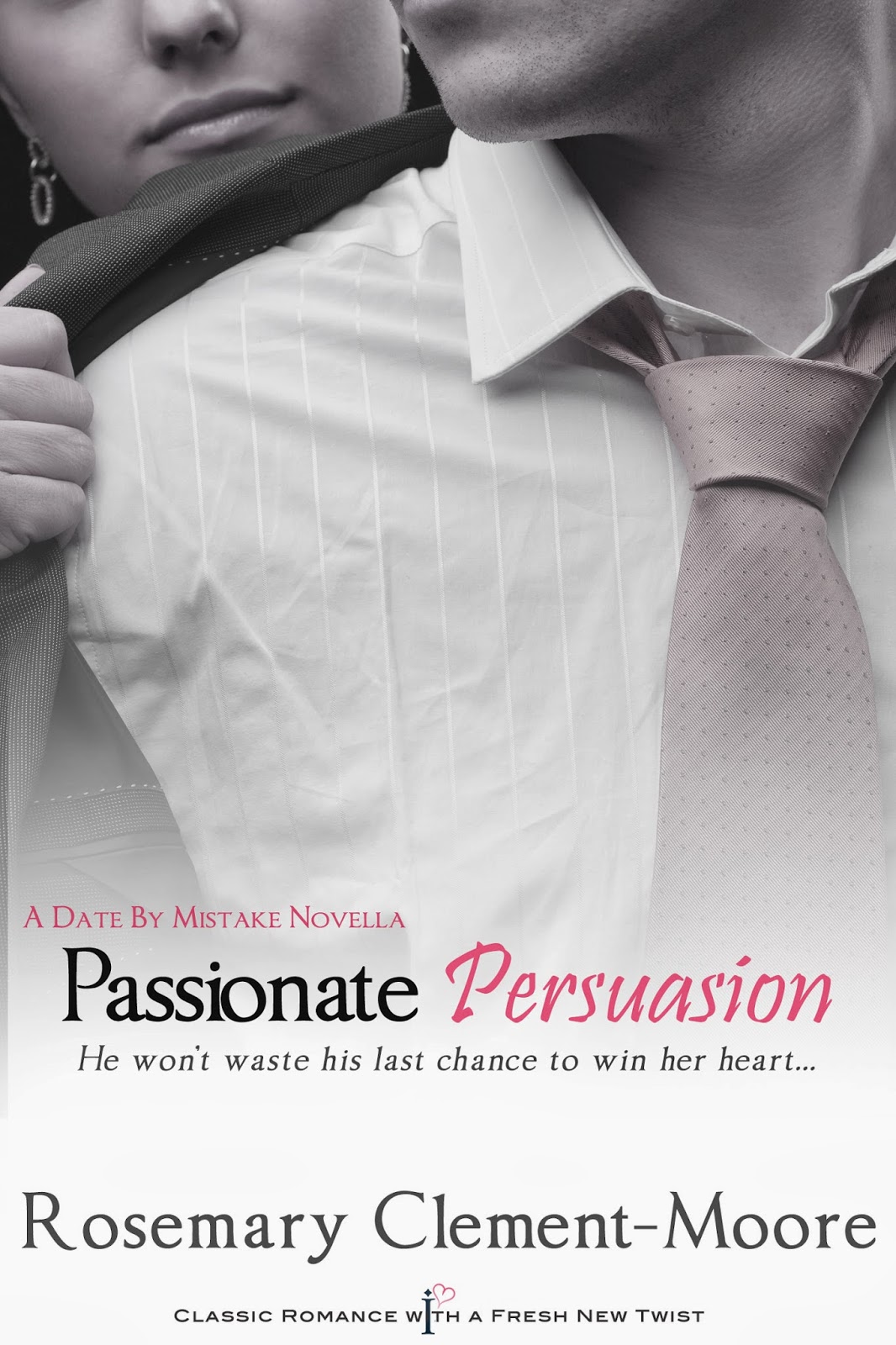 A Date By Mistake Novella

A hot playboy who has left a string of hearts in his wake can’t forget the cellist who haunted his fantasies. Now it is his turn to use his power of persuasion to prove he’s the only man to keep her satisfied.

My Review: 4 stars
I really liked this story about trying to overcome past mistakes. Alex made a mistake a long time ago by letting go of Kiara. He tries to fix that mistake by letting her get set up on a blind date with him, not realizing the depth of hurt he caused her back in college. Kiara, once a naive farm girl from Kansas, is now a world-traveled, well accomplished cellist with the symphony. She can't quite believe her luck running into the one person she never expected to see again after being dumped by him. Once they both realize they are being manipulated by others to see each other again, socially at the very least, they talk about things that used to be and things that could possibly be. One thing leads to another, and they're headed straight down the same road they were before. But this time Alex realizes what he wants from Kiara, as does she. The only question is, will they work things out before it's too late? Rosemary did a really great job with this. I enjoyed the story line, the second chance given to both Alex and Kiara, and I really liked them. I definitely liked the way the book ended.

About Rosemary:
I’ve been writing stories all my life, even when I should have been doing other things, like studying Algebra. My first paying job was as Chuck E. Cheese. I worked in theatre for years, and now I’m writing full time, which is my dream job, because I get to work in my pajamas and take a break every afternoon to play Guitar Hero.