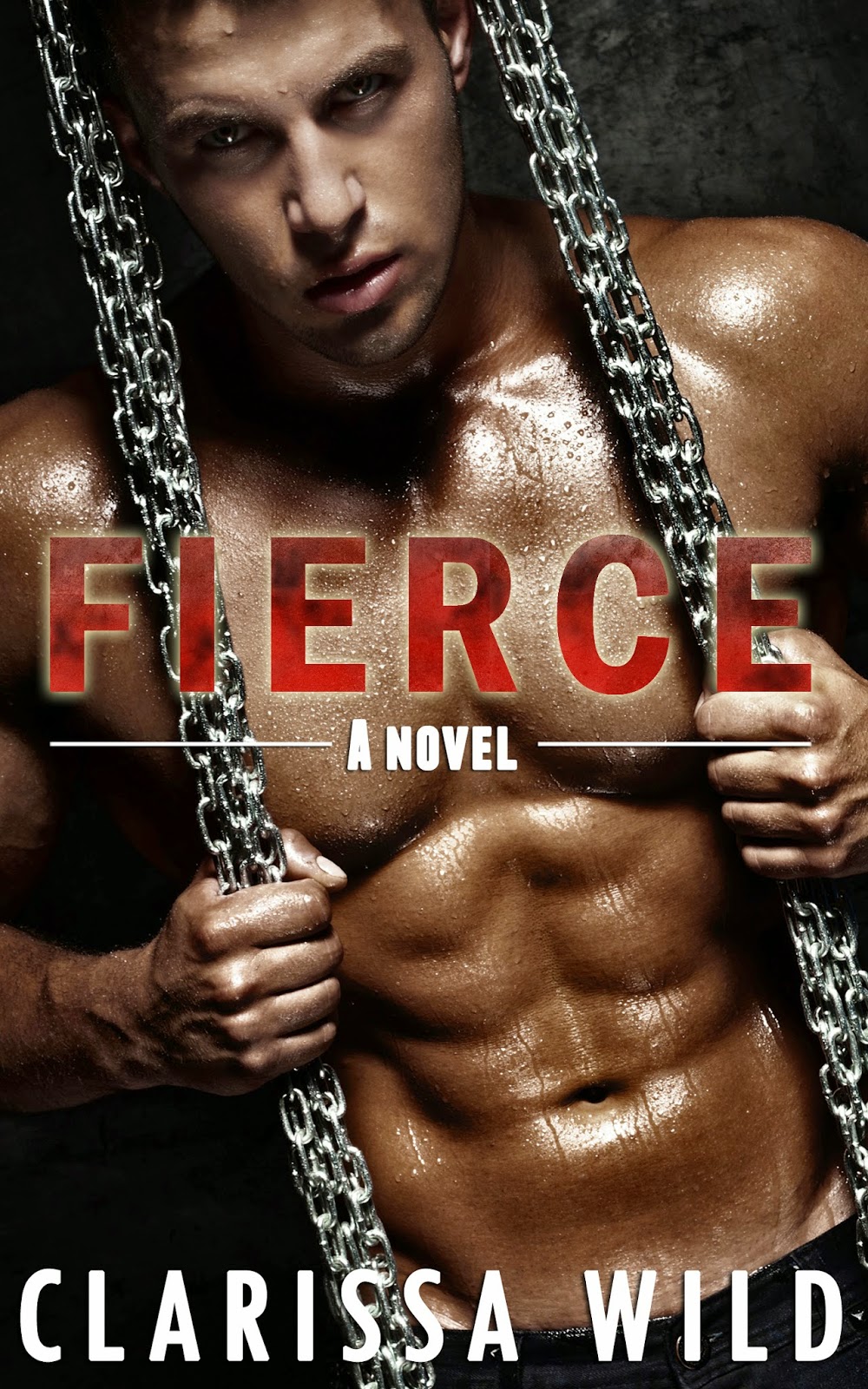 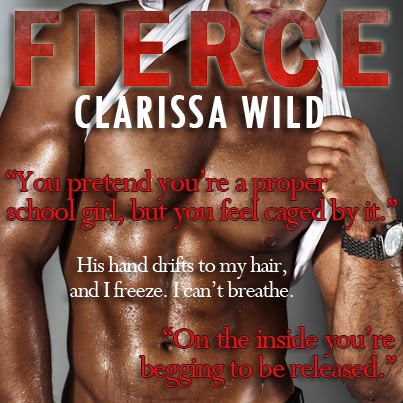 This is a list of songs special to Clarissa Wild, because they really brought life to FIERCE. You might enjoy listening to them. Especially the ones by Muse, which have their own special place in this book. :)

"Iris" by Goo Goo Dolls
"Skyscraper" by Demi Lovato
"Wonderwall" by Oasis
"The Reason" by Hoobastank
"The Fighter" by Gym Class Heroes ft. Ryan Tedder
"Uprising" by Muse
"Supermassive Black Hole" by Muse
"Radioactive" by Imagine Dragons
"Demons" by Imagine Dragons
"Holding on and letting go" by Ross Copperman
"Hold Me Now" by Red
"All I Ever Wanted" by John Tyree
"Wherever You Will Go" by The Calling

My Review: 4 stars
This book took me by surprise. It wasn't all about physical fighting. Although there was that involved as well. Autumn is a college freshman learning about being on her own and taking care of herself. The day she arrives she meets the handsome, grey eyed Hunter. He finds her bracelet after watching her walk across campus to the dorms and returns it to her. This was a good story, kept me involved, wanting to know why Hunter was doing what he did. Also to find out how things went between Hunter and Autumn. I liked that Hunter pulled Autumn out of her shell and that she stood up to him, questioned him, fought for him and with him. And he did the same for her. Autumn also learned to care for Hunter, in more ways than one. She patched him up after he rescued her, and she lost her heart to him not knowing if he felt the same. Hoping that he did. There were some surprising twists and turns that just made you go, oh damn! But the biggest was really the last one, I knew something was up, but wasn't quite sure what. That was kind of an oh shit moment, because several things could have happened. Luckily, things turned out the way they did, and then Hunter was able to tell Autumn everything. And yes, they were fierce, together.

Want to get an email when my next book is released?
Sign up here and receive a FREE short story: http://eepurl.com/FdY71 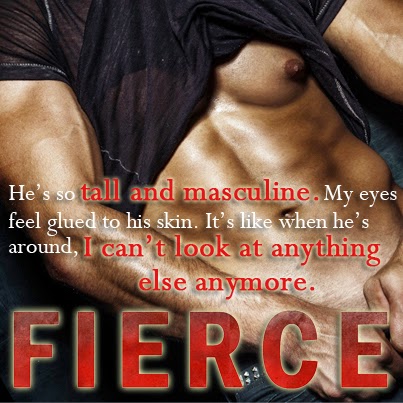