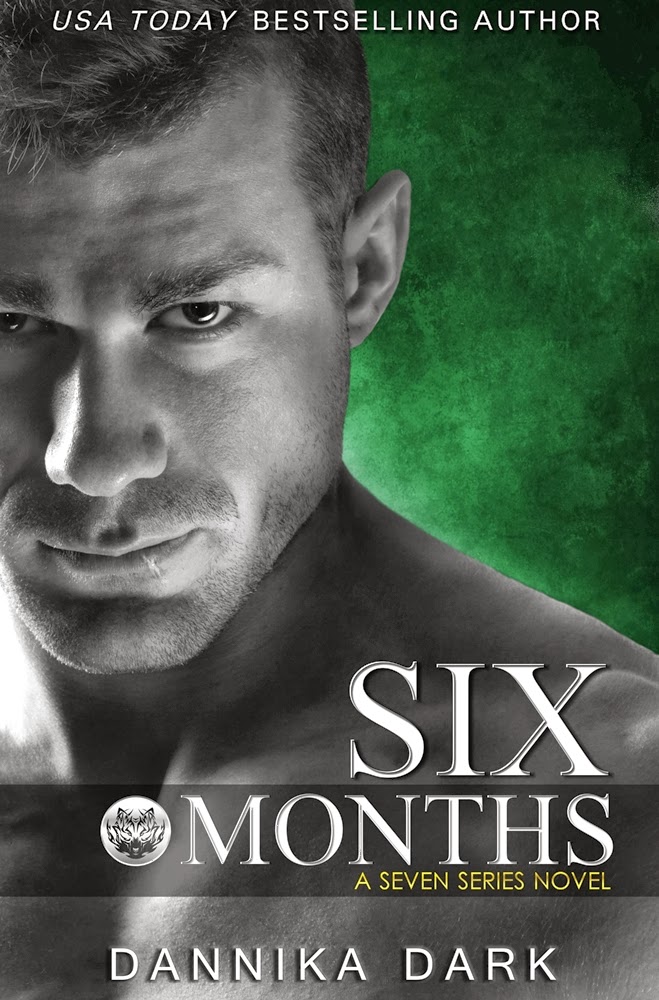 Available for purchase at:

The second I saw the man Trevor was salivating over step onto the curb and adjust his mirrored shades, it triggered a memory. As did his spectacular body beneath his tight, long-sleeved shirt—nary an inch of skin showing. Not to mention his chiseled face that had a light dusting of whiskers around the chin—a face I’d thought I’d never see again. Only now, fully dressed, he gave off more of a paramilitary vibe. Maybe I’d forgotten the scary aspects about him, but his looks still lingered in my mind all these months later.

“I think I know him,” I said under my breath.

Four months ago, I gave Lexi a ride home. Reno Cole, Austin’s brother, was outside throwing horseshoes in the yard without a shirt on. A thin sheen of sweat covered his broad torso, which was the only thing I noticed since he was wearing sunglasses and a baseball hat. I had a “stupid” attack and almost tripped in front of him. I’d never felt more intimidated by a man’s presence in my life. I felt cowardly and my mouth refused to work, and when it finally did, I mentioned something about the heat like I was a walking weathergirl. Reno’s fit body spanned just over six feet, but his expression was tight and menacing. I shamelessly fled the scene, but the tire on my car wedged into a pothole. He stalked over as if he might rip my car door off and pummel me for messing up their driveway.

But he didn't. He pushed the car free and I never saw him again.

Fingers snapped in front of my face and Trevor gave me a killer smile. “Nice to see you still have a pulse. I was beginning to think your libido took a permanent vacation."