**Debut new adult author S.C. Ellington knocks it out of the park with this steamy contemporary romance!**


After a horrific breakup with her longtime boyfriend, Brooklyn Caldwell is completely disenchanted with the notion of mingling with the opposite sex. Damon Williams had been everything she thought she wanted…until he wasn’t.

Brooklyn is surprised to find that while she has been successful in keeping the opposite sex at bay, somehow she is defenseless against Logan’s confidence and charm—and it doesn’t hurt that he is absurdly beautiful.
As much as Logan didn’t plan on pursuing her, he is drawn to Brooklyn’s muted beauty and her witty persona. For all his success, Logan is ensnared in the coveted world of unequivocal wealth and power, but behind closed doors is taunted by his own demons and an undeniable need to atone for a monumental mistake. 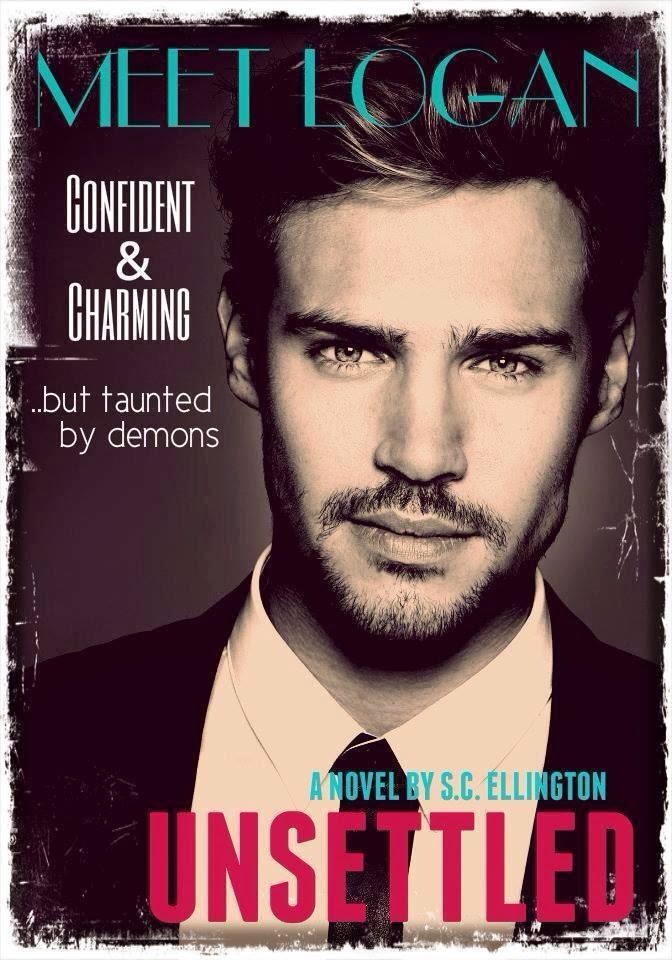 S.C. Ellington is an up and coming author who enjoys expressing her creativity through frequently writing adult, contemporary romance novels that readers can relate to, but more importantly, enjoy. Aside from writing, Ellington enjoys curling up with her e-reader and absorbing herself in novels loaded with emotion, desire, and passion. She also likes to spend sunny, wistful afternoons, in her hammock thinking up new ideas for great stories. Ellington currently resides on the west coast with her beautiful family and loving friends.


This was a very compelling read for me. I completely got where Brooklyn was coming from and her reasons for being the way she was. Brooklyn's ex, Damon was a complete jerk, in my opinion. What he die and how he handled it was just wrong. Then him thinking that after years he could just stroll back into Brooklyn's life and be forgiven? Not even. Brooklyn meeting Logan was something neither of them were prepared for, much like what came after. Logan pursued Brooklyn, not only because she was different, but because she is beautiful and her heart was too. I was glad that Brooklyn had someone who would be there for her, when she needed them, and Logan was that person. She told him everything about her past, and he accepted her just as she was. Logan, however, tried to hold back on his past, but revealed some painful truths to Brooklyn, as difficult as it was for him to do so. I really liked them together. I do have to say that I didn't like the ending of the book and how Brooklyn handled things. I am however looking forward to the next book and hoping that things will work out for the better. 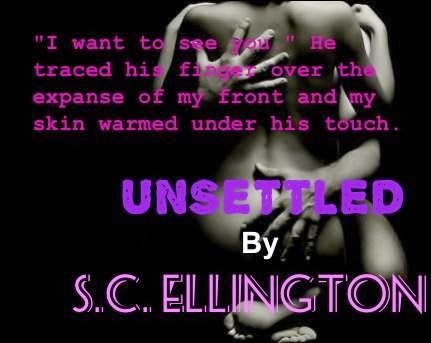