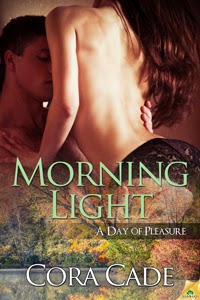 Book Description:
His toughest battle is ahead—the battle for one woman’s heart.

During Noah Harper’s ten years as an Army Ranger, Tennyson Sharpe’s letters were his lifeline. With each mail call, the bright and vibrant girl of his youth slowly became the woman of his dreams.

Now he’s home—and he’s in hell. The problem? Tenn is his little brother’s best friend. Claiming her risks all kinds of collateral damage.

Tenn is getting nervous. Since Noah came home, they’ve been circling each other, neither willing to risk the status quo. It’s time to kick things up a notch and make a play for the man she’s loved since she was sixteen—before someone else does.

Dressing to impress works better than she could have dreamed. After a scorching interlude leads to a steamy morning wrapped in each other’s arms, reality comes crashing down. Shining a devastating light on Tenn’s deepest fears…and forcing Noah into scramble mode to convince her forever was always on his mind.

Product Warnings
This book contains some serious foreplay in the great outdoors; stand-up sex with a hot, stand-up guy; and a wounded Army Ranger who’s determined to leave no heart behind—especially the one belonging to the girl of his dreams.

My Review: 4 1/2 stars
This was a fantastic story. I was able to connect with each primary character in one way or another, which is important. I really liked Molly, I thought she handled Chris, Noah and Tenn like a pro. She didn't mince her words and was a straight shooter. A girl after my own heart. Chris, I think needs to be slapped upside his head for a couple of reasons. One, Tenn is a great friend and what he said to her was not friendly at all, even if he apologized. Two, he was selfish in trying to keep Tenn to himself, as his best friend, not wanting to realize the feelings that Noah and Tenn had for each other and had been holding back. Seriously, how would he know what his brother wanted after 10 years? He may have known when they were in high school, but that changed before Noah even left. Chris just didn't know that. Noah, I think had great restraint on the one hand - he did wait six months after he came back from the military to try anything with Tenn. He wanted to be sure he wasn't stepping on anyone's toes when he went after Tenn to make her his. On the other hand, he had everything he needed to make his intentions very clear to Tenn exactly what he wanted from her. Tenn got exactly what she always wanted, Noah. She's been waiting 10 years for him to come home and hoped that he would want her as much as she wants him. Except after they spent the morning together, she ran away, physically and emotionally. Noah wasn't having it. This was such a sweet read. I loved the end of the book. It was perfect for them. They had a few bumps in a very short span of time, but they got through them by talking together about what had happened. I loved that. All in all a great story, great sex scenes. I'd love to read more about them in another book. Maybe something with Molly? I don't really know. I just really liked the characters, and Molly intrigued me. This is book one in the series, so I'm really looking forward to the next book. 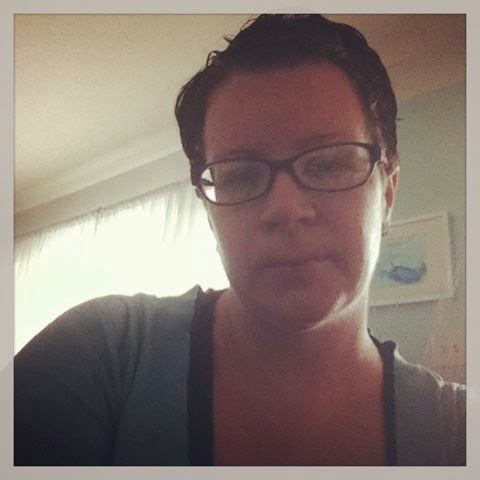 Nestled away in a small town in Ohio, Cora Cade spends her days adding steamy books to her library, snuggling with her four rotten dogs, and debating the finer points of life with the dear husband.

When she's not tucked away with a book you can find her tapping away on her laptop. With coffee. And music. 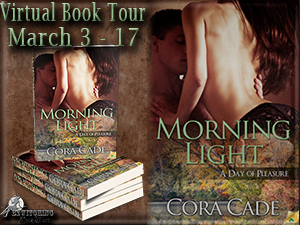