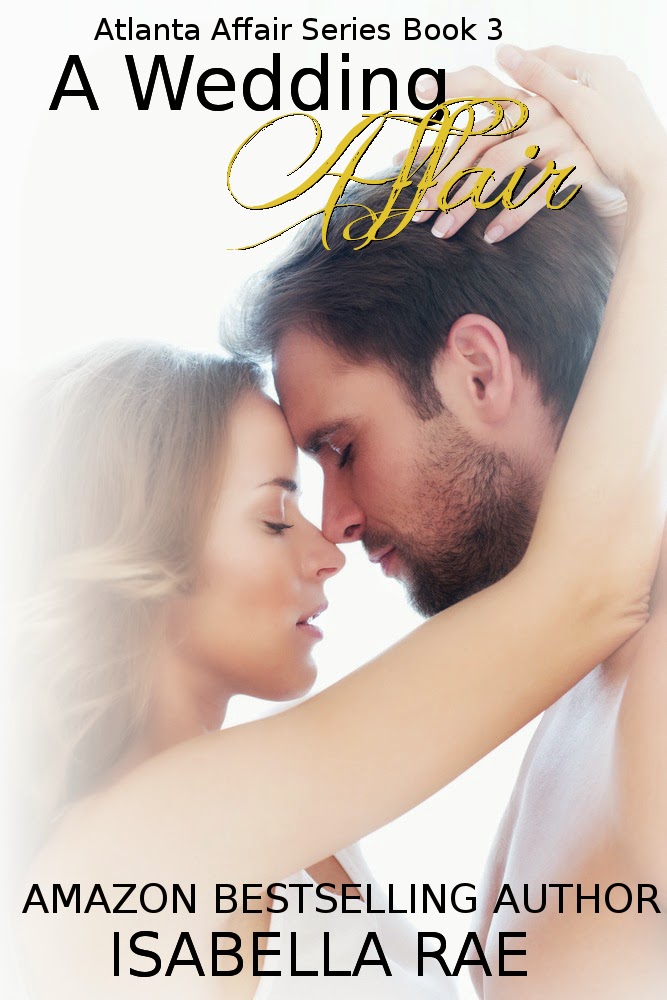 
When Nick McCoy first met Piper, he was lost and nursing a broken heart; so when she offers him a no-strings attached relationship, he is eager to accept. What he first thinks of as good arrangement, turns into something so much bigger. Something that could change his life forever.

For Piper love doesn't exist. She spends her time running her business and only entering into casual relationships. She never stays with one man long, and so far that has worked for her. When Nick comes along, he shows her something different; he shows her that things can't always be simple. And maybe, just maybe, love does exist after all.

My Review: 4 1/2 stars
When I started reading this book, I was a bit confused because of the whole Victoria thing. It was difficult for me to believe at first that such a thing would happen to a sweet guy like Nick. Then I realized, once "friend-zoned", you don't come out of that place. I really felt badly for Nick, but he was such a great guy I was hopeful that he would find someone. Luckily, Piper was on the lookout for some fun, and had decided Nick was the guy for that fun. Nick, reluctant at first, decides to give in and give it a shot.
Eventually Nick realizes that what he had felt for Victoria wasn't the kind of love he should have felt, and that he was only in love with the idea of being in love. When he has this great realization, he also comes to the conclusion that what he feels for Piper is stronger than anything he ever felt before. Nick wants that with Piper. Piper on the other hand, at first is just having fun. She doesn't want feelings and doesn't believe in love because of something that happened to her a long time ago. Once she realizes that real feelings are becoming involved, she pushes it to the back of her mind. One night, however, changes things for Nick and Piper, and she pushes Nick away and makes a point of avoiding him. She hurts him badly, not understanding that at the same time she's hurting herself. Things get real interesting, real fast here and there are missteps,, miscommunication and misunderstandings from the beginning for both Nick and Piper. There are also other things that happen amongst their friends that come into play for this story. The ending was fantastic, as always. I love Isabella's work, I love the way she includes the past main characters and incorporates them into the current story line so that we know what's happening with everyone. I can't wait for the next book in the series!

About Isabella Rae
Isabella Rae has been writing for over 10 years but never published because she was discouraged by the publishing process. Recently a friend of hers released a book through self-publishing and inspired Isabella to release her first book. When Isabella is not writing she is busy being a single mom to 2 beautiful girls, and works as a freelance baker and runs Isabella's Minibook Swag making swag for other authors.
Isabella was born in Peachtree City, Georgia, a suburb south of Atlanta, where she still resides. Her love of reading inspired her to move into writing. She uses personal experiences with baking and life in general to inspire her work. As a unique touch to each of the books in her first series, she has chosen to include personal recipes to give it a personal touch.
Isabella is active on social media sites Facebook, Twitter, Goodreads and Pinterest.
Facebook: https://facebook.com/isabellarae1984
Twitter: @Isabella_Rae84
Website: www.authorisabellarae.weebly.com