Olivia Masters grew up familiar with all of them. The daughter of the President of the Nordic Lords Motorcycle Club, Olivia always knew she wanted nothing to do with any of it. Her plans were made to leave the town she grew up in as soon as she and her boyfriend, Daemon Knight, turned eighteen.

But then Olivia was shot. Her mother killed in front of her. Fleeing became her reality.
Forced to return to her hometown of Jasper Bay five years later, events beyond Olivia’s control put her directly back into the life she swore she’d never return to.

Her dad wants her back in the family. Daemon wants her in his bed.

But just as Olivia begins to accept her destiny, history finds a way to repeat itself.

This time, will Olivia be strong enough to fight for the family she once turned her back on? Or will she once again flee from the only life that has ever felt like home? 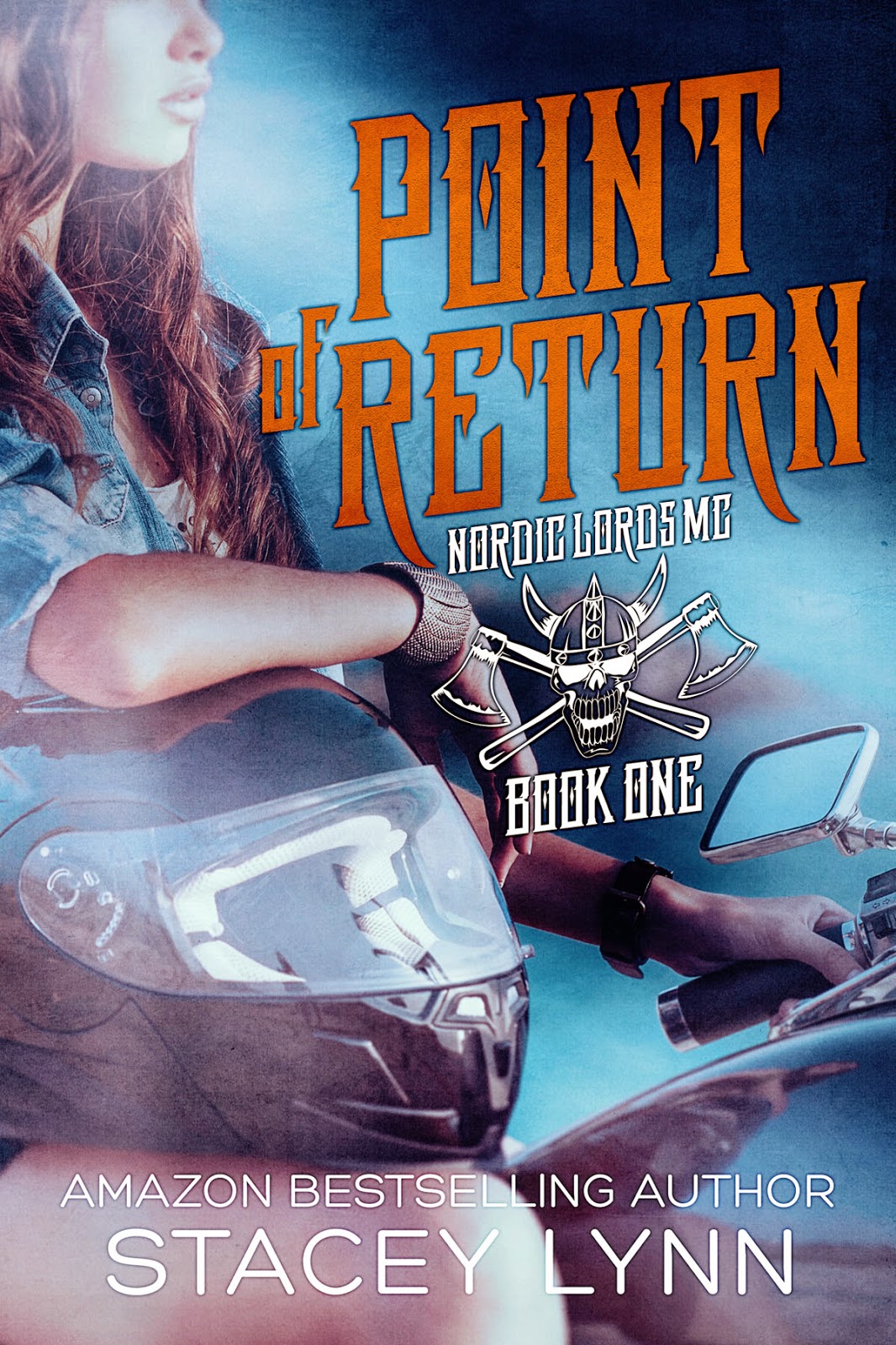 
Excerpt
“C’mon, Liv,” I said, walking to her and standing right in between her legs. I looked down at her in amusement. She was almost right where I wanted her. “You’re too jaded for the straight life.”

I nudged the inside of her knee open a little wider with mine. She sat straight up and glared at me, but the heat was missing in her eyes.

“Well, whose fault is that?”

I wanted to ram my head into a wall. I was not having this same conversation again. “Already told you I wouldn’t change a thing about what I did, Liv. You might as well get over it now.”

I grinned and leaned over her so far she fell straight back onto my bed. Her hair fell from the ugly ass bird’s nest into a pile on my messy sheets. Best sight ever. “Can’t or won’t?”

She smirked and I leaned closer, my lips just inches from hers.

“You will. Because right now, Liv, you’re exactly where you’re supposed to be. And you’ve always known it. Now, you’re just done fightin’ it. And God, I want you here.”

My lips brushed against hers and she sucked in a quick breath. I wanted to push it but didn’t want to push her away. Not when I finally had her right where I wanted her. My hands on either side of her head, my body leaning over hers. All I’d have to do is crawl onto the bed, bend my knees and I could enter nirvana in seconds. I knew by her pulse and her breathing she was turned on.

She wanted me just as much as I wanted her. I could feel it seeping from her skin directly into mine. I flicked my tongue out, tasting her soft lips and when she moaned, I pressed against her further. My resolve to stay away completely flying out the damn window.

But then she stopped me. I felt her lips curl into a smile against mine, and I opened my eyes, staring directly into hers.

My head dropped to her neck as the laughter poured out of me. She really was coming back. I loved it. Fucking loved her own personal brand of craziness. The girl who wouldn’t kill a spider but had no problems pulling a gun on two men that scared the shit out of almost everyone they met. She had guts. “You’re fuckin’ crazy, princess.” 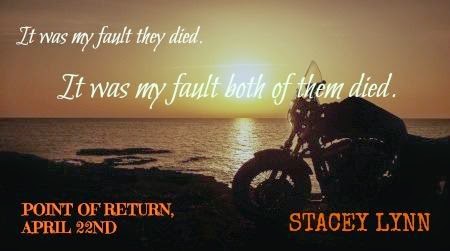 Amazon Bestselling Author Just One Song and Just One Week Don't Lie to Me, and Remembering Us. I am a wife, a mom, and a writer. I can often be found curled up on the couch with a good book, or obsessively eating Skittles in a very complicated and organized manner. No joke.