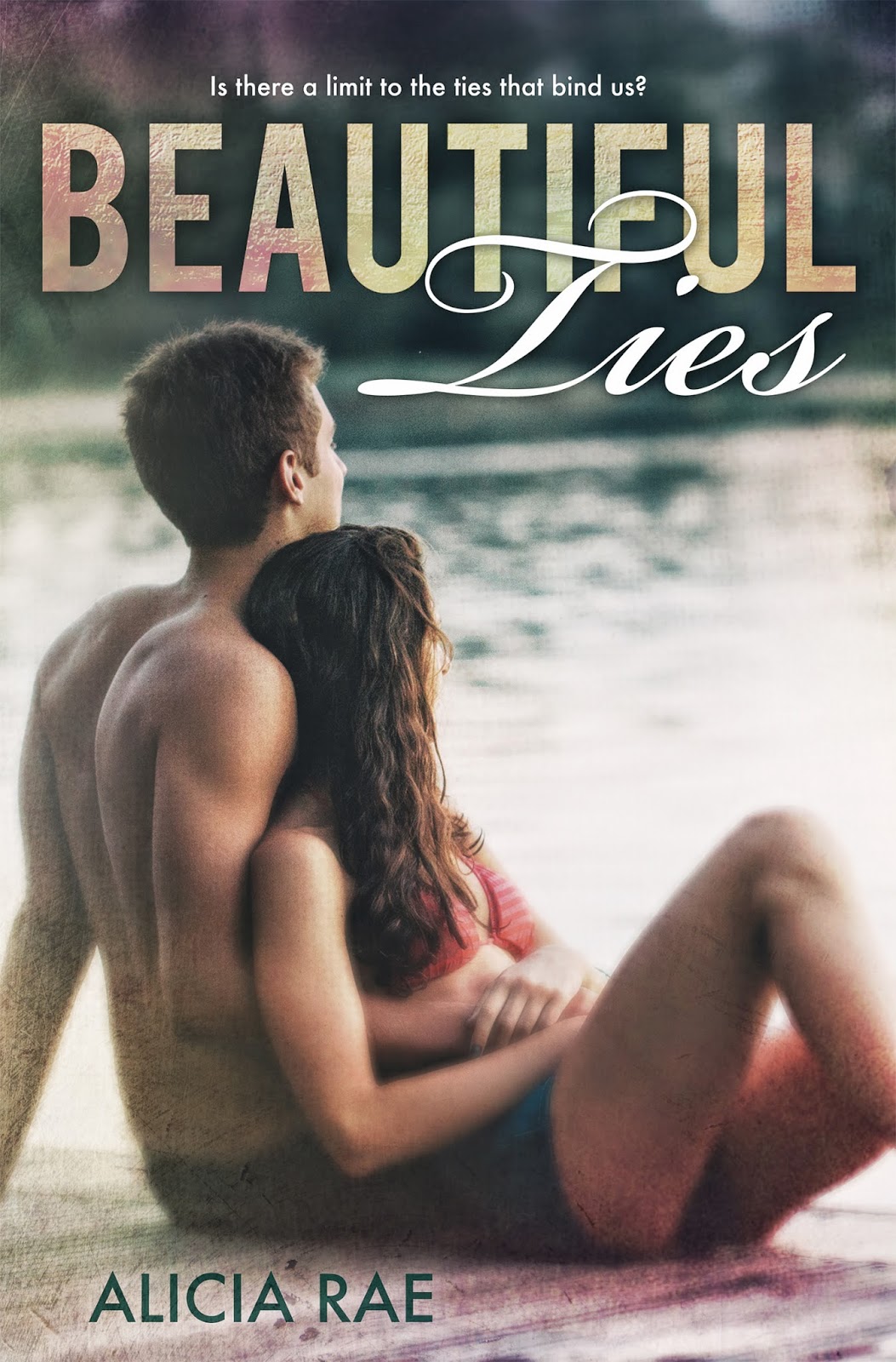 Synopsis
While watching her brothers find their happily ever afters, Abbey dreams of falling in love. Smart, fun, and sexy, Abbey is also independent and works hard alongside her brother, Kyle. When Kyle joins his business ventures with his wife’s cousins, Jason and Damon, Abbey struggles with keeping things professional.

Jason is instantly enamored with Abbey, and he becomes determined to win her over. Although she does not want to mix business with pleasure, he uses his good looks and sweet charm to work his way into her heart. All the while, Abbey begins building a friendship with a neighborhood child, Pearl. Abbey’s heart warms to Pearl, and their friendship quickly blossoms into a loving relationship.

Can Abbey find a way balance her growing feelings for Jason and her need to take care of Pearl? Or will Abbey need to sacrifice one relationship for the sake of the other?

Yet another awesome book in this series! I love every single book, and highly recommend them all. Jason and Abbey are awesome together. I loved how Jason wore Abbey down. She kept trying to find reasons for them not to get together other than work, but Jason wasn't having it. Jason wanted Abbey from the time he set eyes on her, and was determined not only to have her, but to keep her as well. I loved that this was not a typical love story - it was and it wasn't. It was in that Jason and Abbey fell for each other, it wasn't in that they also both fell for someone else as well. I loved that Abbey had a huge heart, and Jason did as well. They both fell in love with Pearl and wanted her to be happy and safe. Sometimes when opportunity knocks, you have to jump right then. What happens then? 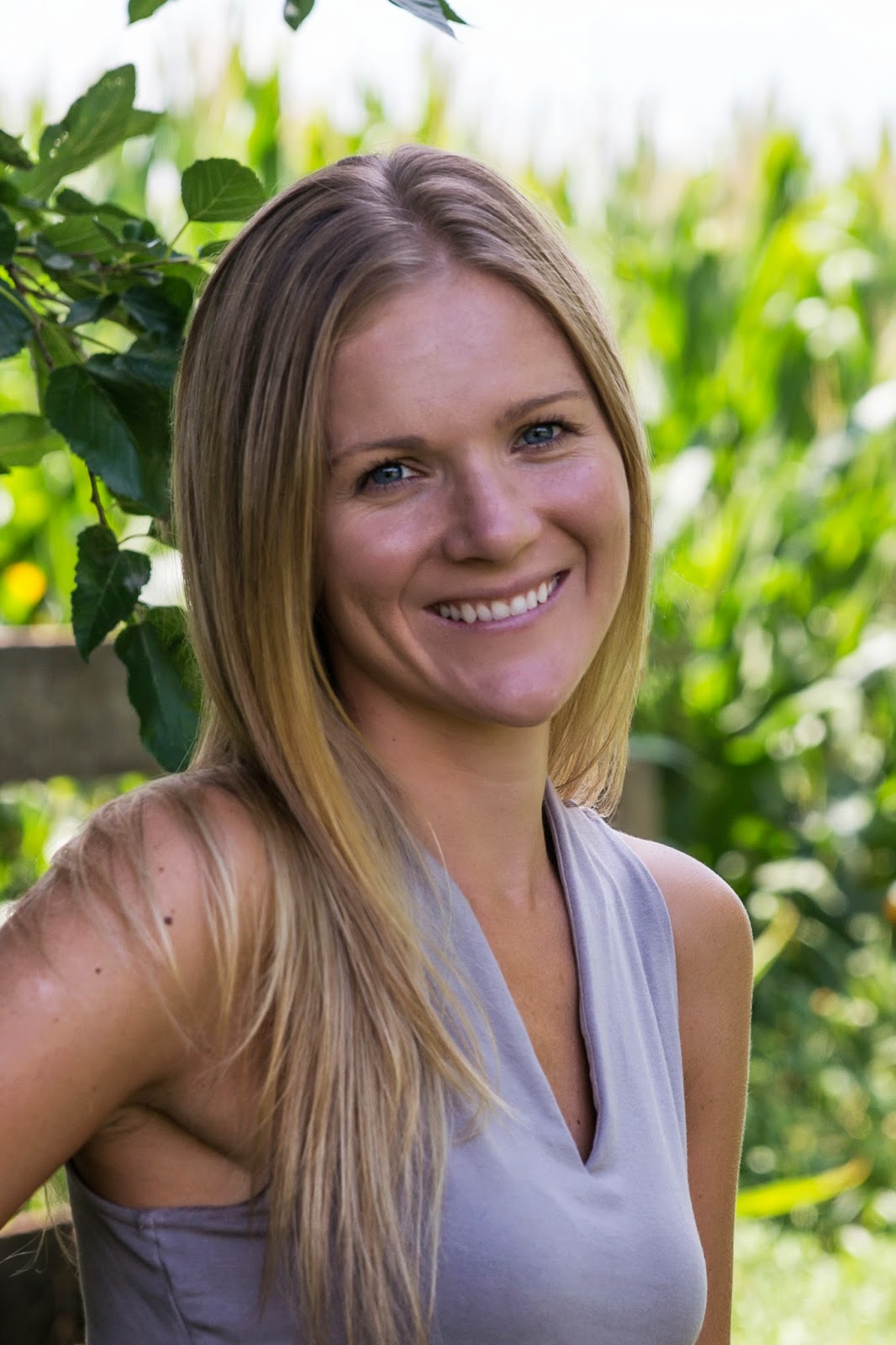 Alicia Rae is a Contemporary Romance Author who lives in Dekalb, Illinois, with her husband and three beautiful boys. Alicia has a passion for reading all types of romance, writing to bring a story to life, and photography.

Thank you to my dear sister, Kels, who showed me a few years ago how much I truly missed reading. And to my loving husband, for not throwing away my Nook, and planting the seed of writing into my mind. I am forever grateful. Xo
Readers, words cannot thank you enough for supporting me along this incredible journey. I hope you enjoy my novels as much as I do writing them. I thank each and every one of you.
Believe in yourself and follow your dreams...


Entry-Form
Posted by Unknown at 1:00 AM