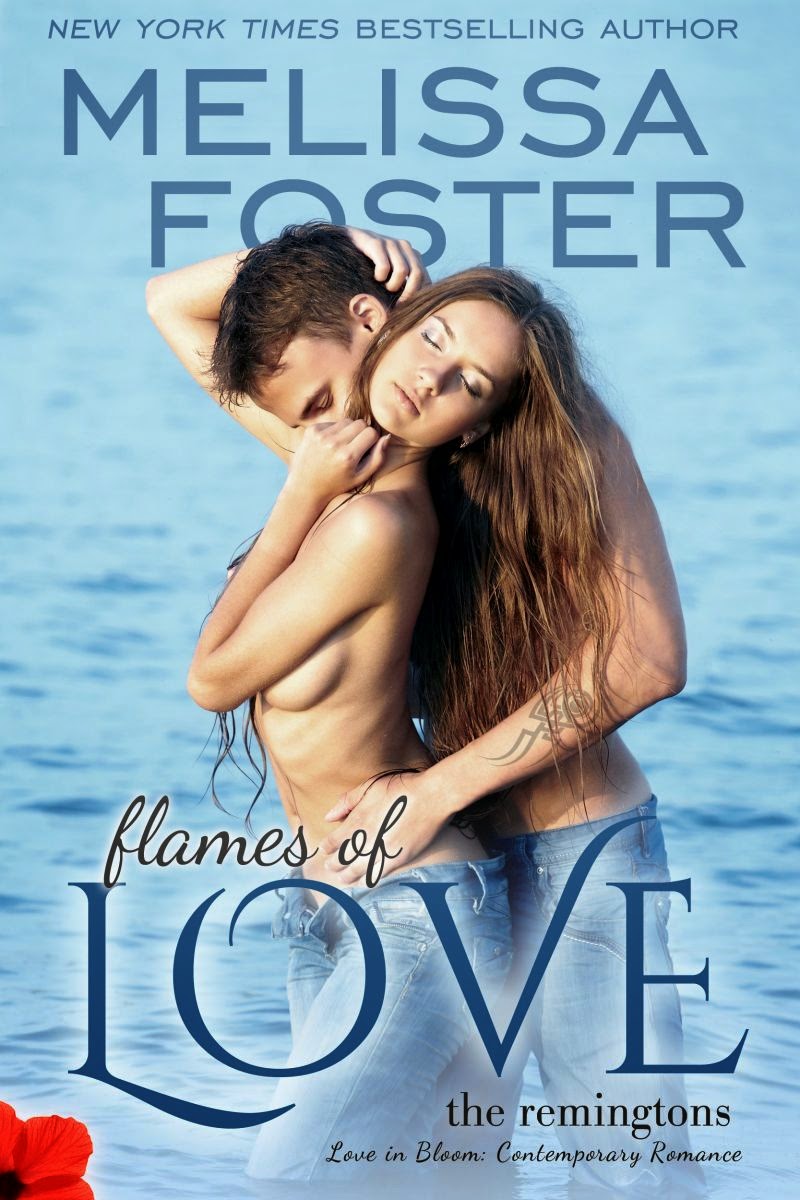 Blurb
As one of New York’s Finest, firefighter Cash Ryder is always prepared. When a woman’s car skids off the side of a mountain during a snowstorm, he’s there to rescue her. Cash is totally focused on the woman’s well-being, but within minutes of getting her to safety, he realizes that he’s nowhere near prepared for the heat that rolls off of sensual, smart-mouthed, and stubborn Siena Remington.

As a model, Siena Remington has dated some of the wealthiest, most handsome men in the industry, and she’s made peace with the idea that most men are just looking for eye candy and they wouldn’t know how to romance a woman to save their lives. When she’s rescued by a tall, handsome stranger, she thinks that maybe, just maybe, she’s found her own real-life romantic fairy tale—until he opens his mouth and everything that comes out is gruff, ornery, and aggravatingly sexy.

Thrown together during an annual firehouse calendar photo shoot, the passion between Cash and Siena sizzles, and neither one knows how to control the flames. After an evening of verbal sparring followed by a sinfully sensual night, their darkest secrets are revealed—and so is Cash’s warm, romantic heart. But Siena’s secret might be too much for big, strong, always-prepared Cash to handle—and Siena is forced to choose between a man who’s everything she’s ever dreamed of and an opportunity of a lifetime.

My Review: 5 stars
It should be no secret by now that I love everything that Melissa writes. She brings a new fresh take to every book she writes and does her research wonderfully, I think. I loved Siena and Cash together. Yeah, he's a big alpha male fire fighter and she's a highly paid model - completely from different worlds. But that's exactly why I think they work so well together. Despite being in two different worlds, they were both raised very similarly it seemed to me. Initially, neither Siena or Cash give the other a chance. But when Siena questions Cash about his real intentions, he drags her along to his side trip and that's when things begin to change between them, for the better. We get to see a not so pretty side of Siena's world and also the emotional turmoil that Cash goes through when he feels like he didn't do enough at a scene. Cash is a gorgeous, tormented, gentlemanly, enigmatic firefighter and the more time he spends with Siena, the more he falls for her. When Siena lets him know of something she feels she has to do for work, he doesn't like it, but he supports her. Siena's agent keeps the pressure on Siena about doing more things like that, and Siena is extremely uncomfortable with doing them, yet has a hard time saying an outright no. That is, until her new almost sisters in law make her see things in a completely different way. I love this series just as much as the one before, and love catching up with both the Remingtons and the Bradens. Melissa hasn't disappointed me even a little bit since I started reading her work. It's all very well written with fantastic, realistic characters that are special to me. I can't wait for more in this series, and am also now wondering about maybe If I could give more stars I absolutely would. I'm always left with a happy, warm feeling when I'm finished reading anything Melissa writes. 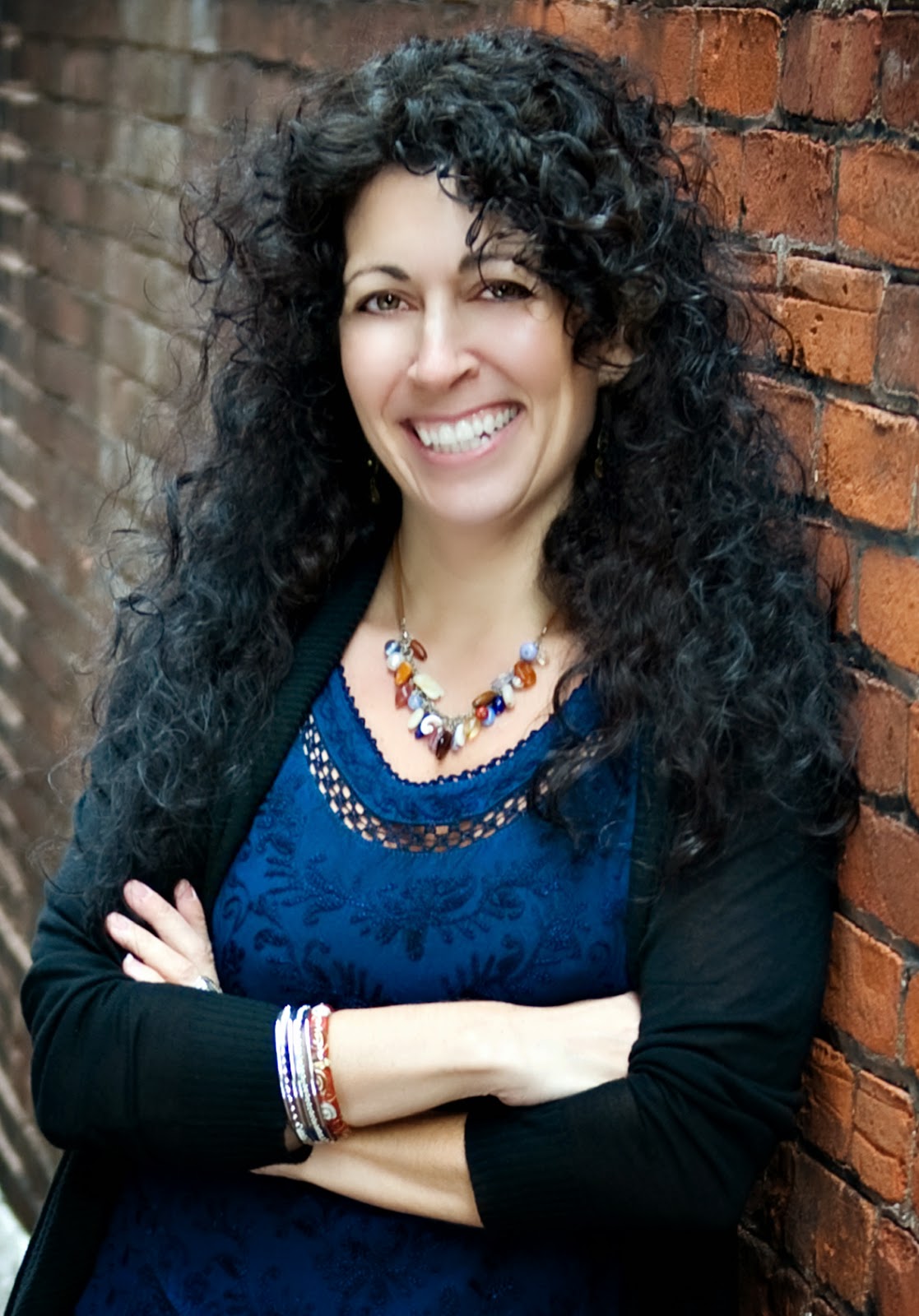 "Melissa Foster is a wonderful connector of readers and books, a friend of authors, and a tireless advocate for women. She is the real deal"-- Bestselling Author Jennie Shortridge

"What sets Melissa Foster apart are her compelling characters who you care about... desperately. This  is psychological suspense at its most chilling. I dare you to read the first chapter and not be hooked."  International bestseller, M.J. Rose

Melissa Foster is an award-winning, International bestselling author. Her books have been recommended by USA Today's book blog, Hagerstown Magazine, The Patriot, and several other print venues. She is the founder of the Women’s Nest, a social and support community for women, the World Literary Café. When she's not writing, Melissa helps authors navigate the publishing industry through her author training programs on  Fostering Success. Melissa is also a community builder for the Alliance for Independent Authors. She has been published in Calgary’s Child Magazine, the Huffington Post, and Women Business Owners magazine.