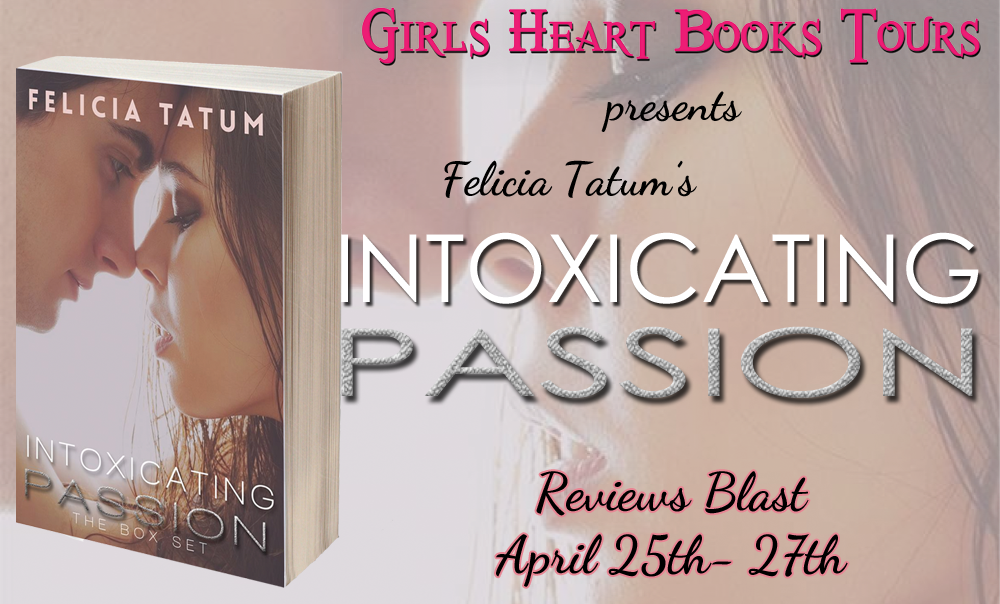 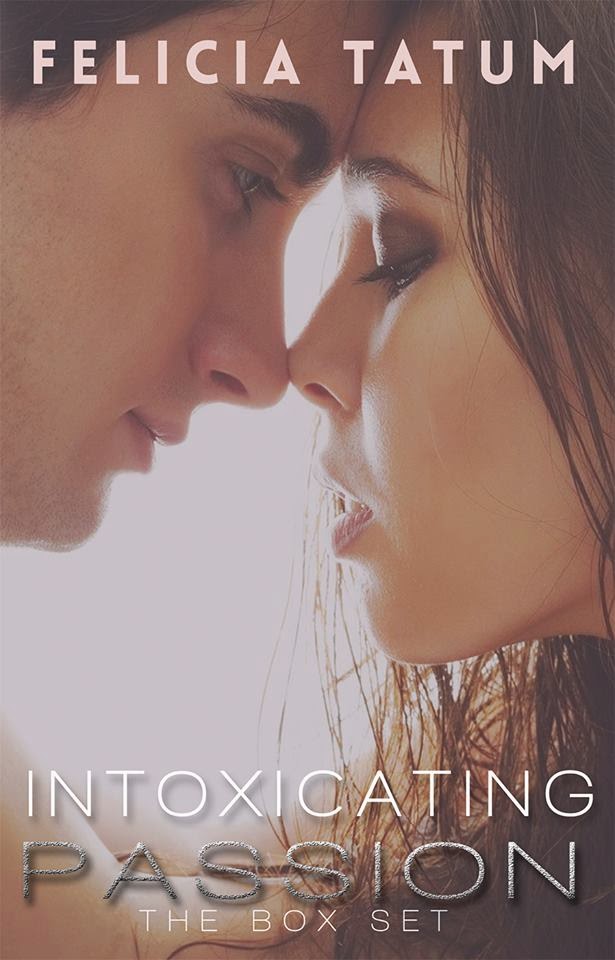 Journey with Korah and Dane in the Intoxicating Passion box set, as they battle their individual demons on the way to finding a way to care for one another.
Korah Daniels is a nineteen-year-old college student dealing with the aftermath of leaving an abusive relationship. After letting down her guard, she meets a sexy guy at a Halloween party, but quickly realizes her past isn’t as far gone as she hoped. Will she be able to run from her abuser? Will she continue to hold her heart dearly or will the mysterious Zorro find a way through?
Dane Davidson is the ultimate playboy, never sticking around for more than one night. When he encounters Angel Eyes, he discovers his heart isn’t as locked up as he imagined. The more he learns of her, the greater he desires her, and wants to protect her. Will Dane be able to let go of his past so he can have a future? Will Korah be the one who makes him want to change?

The five Intoxicating Passion novelettes take you along with Dane and Korah, as they face the answers to life’s biggest questions.

My Review: 4 1/2 stars
This was an interesting read. I am glad that I was able to read the entire set all together instead of waiting for each piece to come out. I'm pretty certain that would have driven me nuts. It was nice to see the progression of the characters through each of the parts of the set. I loved that Dane was smart enough to realize that he wasn't getting Korah out of his system by sleeping with other girls. I also loved that once he recognized that he changed his behavior, on his own, before Korah even asked him anything about it. Korah, coming from an abusive relationship that we, at first, knew nothing about, was smart enough to recognize that Dane was a player and steer clear of him. It was only after he came clean about who he was on Halloween, that Korah admitted to herself that she liked him. Of course, she still fought that, but Dane kept saving her. I enjoyed being able to sit down and read the entire story from start to finish, unless Felicia is coming out with more? I'd still be willing to continue reading about this couple that is learning and growing together. Fabulous job, Felicia. You were able to take a character whom I didn't really care for initially, Dane, and make him likeable and made me want to root for him to get the girl and keep her. 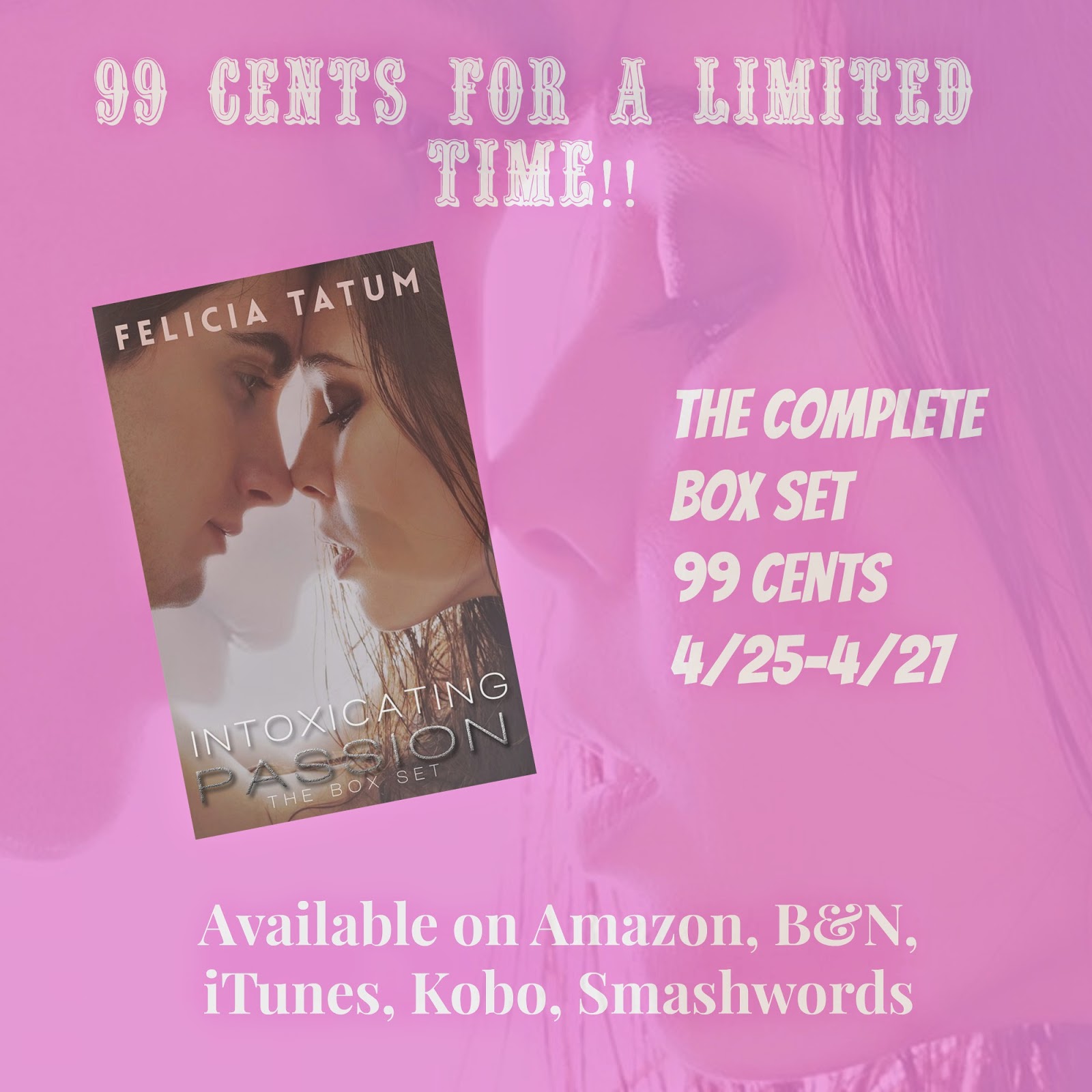 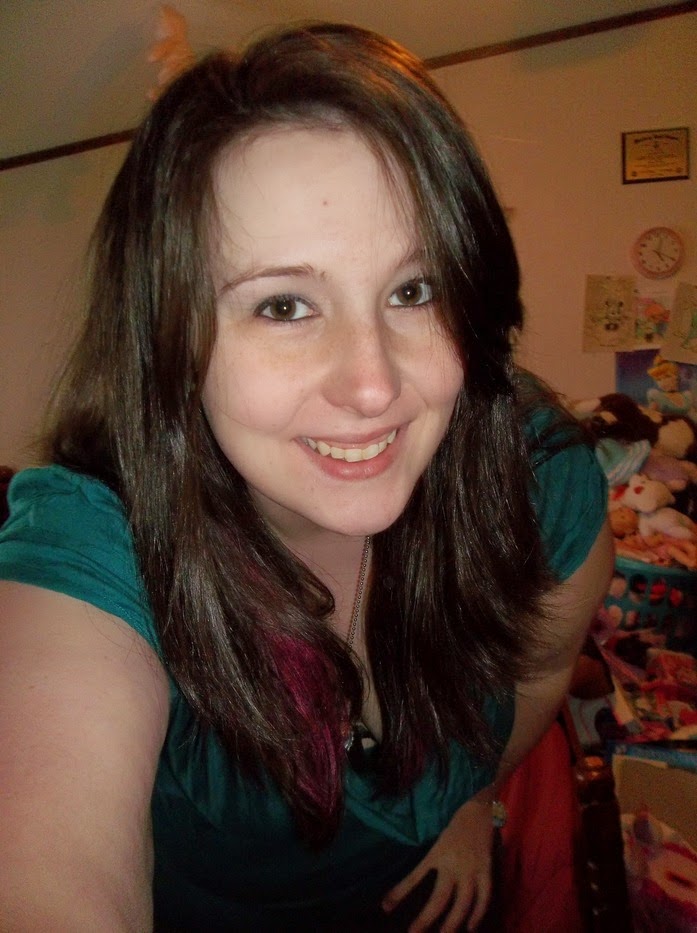 About the Author-
Felicia Tatum was born and raised in Tennessee. She always loved reading, and at the age of twelve began writing. Her passion for creating stories grew and in May 2012, she finally wrote her first novel, The White Aura.

She still lives in Tennessee with her daughter and her kitty. She loves cooking and books. Animals are some of her best friends. She watches a lot of Disney channel and often dreams up new book ideas. She's currently working on various other projects.

Be sure to check out the Facebook Event for Games & Giveaways!!
Posted by Unknown at 1:00 AM