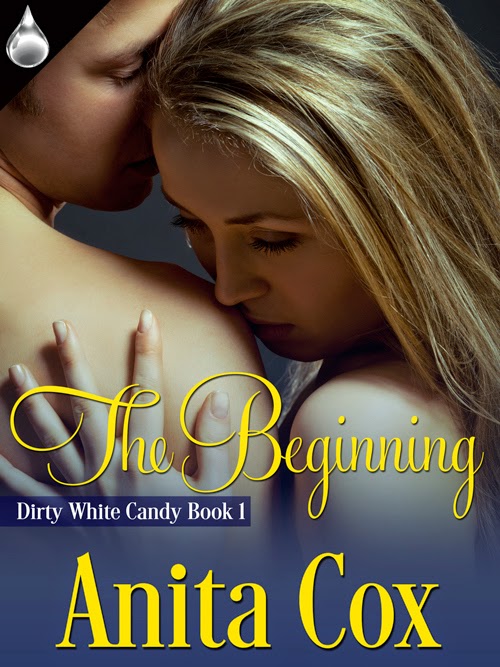 Book Description:
Traded in for a younger, newer model by the only man she’s ever made love to, thirty-something Candy Kavana finds herself craving human interaction of the carnal nature. Shy and sexually repressed, Candy turns to her best friend, Stacy, for advice. And what advice it is!

Candy nervously dives into sex therapy and what she discovers is more than mind-blowing sex. She discovers a side of herself she never dreamed existed. Now that she’s whet her whistle, she can’t get enough. Just how far is Candy willing to take her sexual exploration?

My Review: 4 stars
This book was just fantastic. I loved that Candy took control of her sexuality. I thought that it was pretty awesome that she just kept her mind open to all the possibilities and enjoyed new experiences. For someone who was basically cast aside, once Candy makes up her mind to get her sexy back, she's goes after it with a gusto. There are many different scenarios that are just smokin' hot and I say, good for Candy! I'm looking forward to reading the next book to see where this goes, and what more Candy learns about herself. If you're looking for a hot read and have an open mind, read this book. You will not be disappointed. Anita does a great job with both story line and the characters. Loved it! 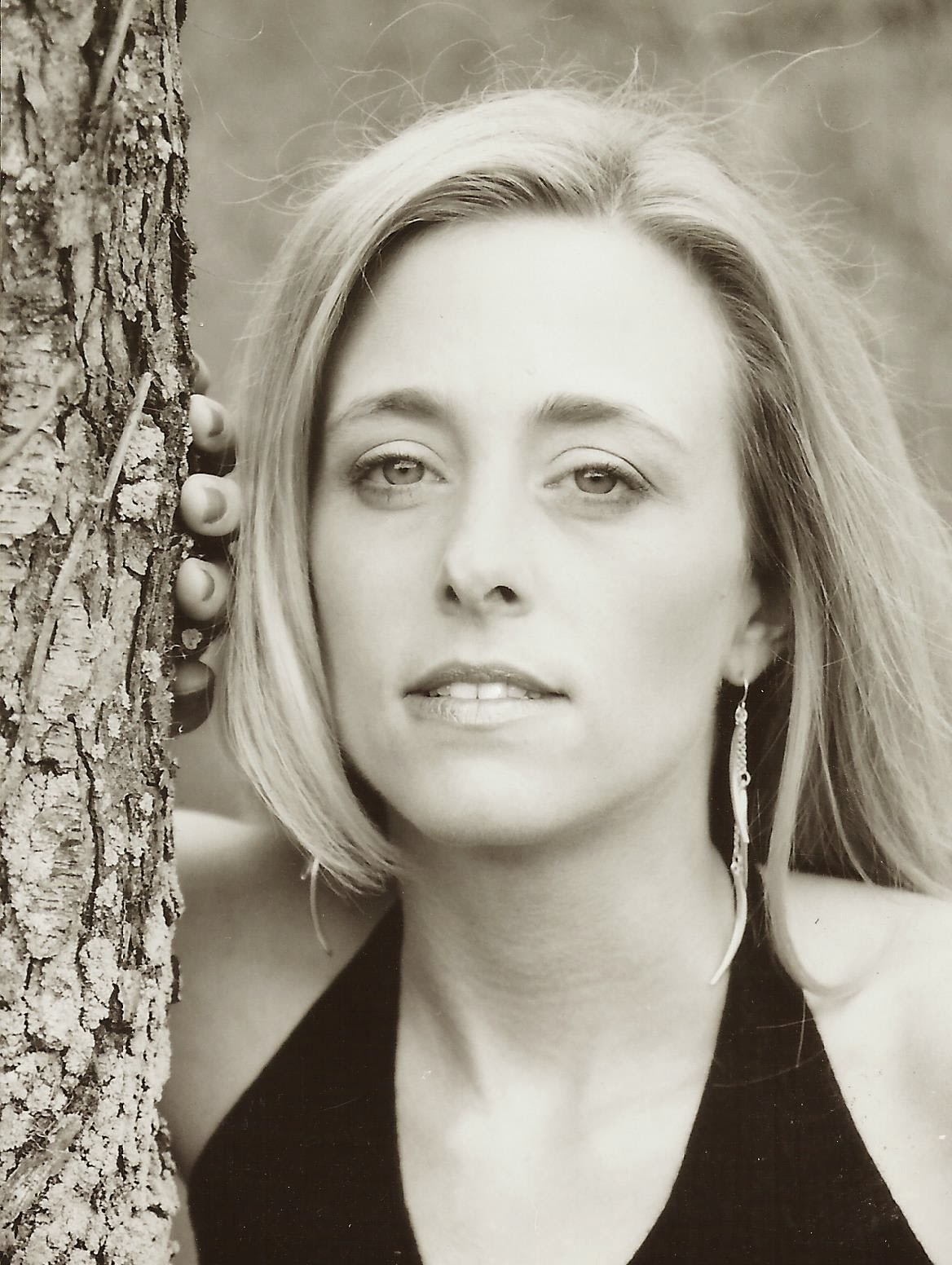 Anita likes to add strong female characters, even if they are a bit quirky. Her men are hot with just enough flaws to make them loveable. 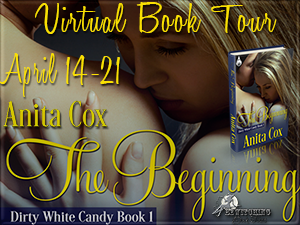