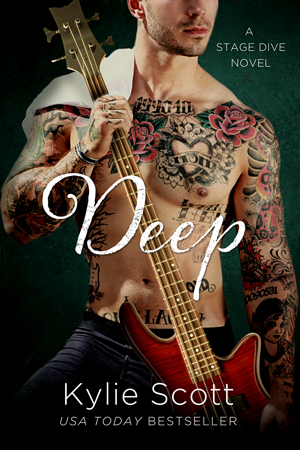 One by one, the members of Stage Dive are falling in love. David, Mal, and Jimmy have all taken the plunge, and now it’s Ben’s turn—only he refuses to fall into that trap. The sexy bassist enjoys his no-strings-attached lifestyle. But when Ben is forced to keep the one girl he's always had a weakness for out of trouble in , he quickly learns that what happens in Vegas, doesn’t always stay there.

Buy Links:
http://amzn.to/QgJETa
About The Author 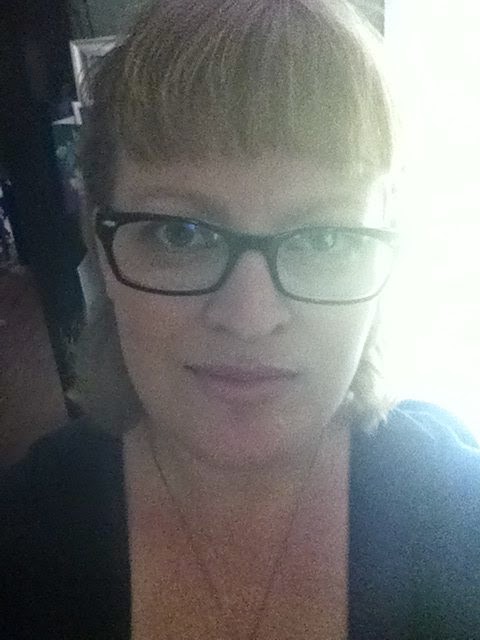 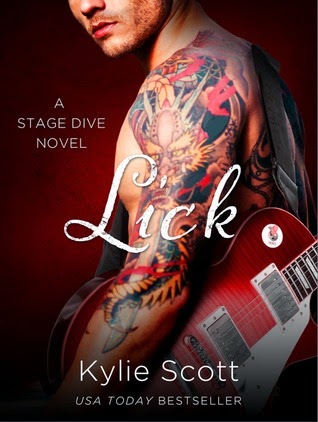 Lick
Waking up in Vegas was never meant to be like this.

Evelyn Thomas's plans for celebrating her twenty-first birthday in were big. Huge. But she sure never meant to wake up on the bathroom floor with a hangover to rival the black plague, a very attractive half-naked tattooed man in her room, and a diamond on her finger large enough to scare King Kong. Now if she could just remember how it all happened.

One thing is certain, being married to one of the hottest rock stars on the planet is sure to be a wild ride. 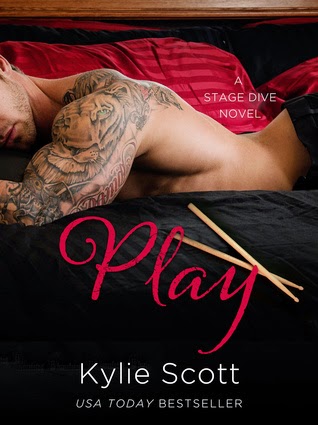 Mal Ericson, drummer for the world famous rock band Stage Dive, needs to clean up his image fast—at least for a little while. Having a good girl on his arm should do the job just fine. Mal doesn’t plan on this temporary fix becoming permanent, but he didn’t count on finding the one right girl.
Anne Rollins never thought she’d ever meet the rock god who plastered her teenage bedroom walls—especially not under these circumstances. Anne has money problems. Big ones. But being paid to play the pretend girlfriend to a wild life-of-the-party drummer couldn’t end well. No matter how hot he is. Or could it? 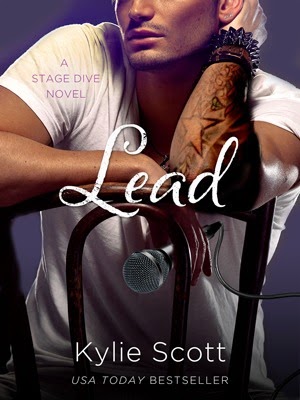 As the lead singer of Stage Dive, Jimmy is used to getting whatever he wants, whenever he wants it, whether it's booze, drugs, or women. However, when a PR disaster serves as a wake-up call about his life and lands him in rehab, he finds himself with , a new assistant to keep him out of trouble.

's not willing to take any crap from the sexy rocker and is determined to keep their relationship completely professional, despite their sizzling chemistry. But when Jimmy pushes her too far and leaves, he realizes that he may just have lost the best thing that ever happened to him.