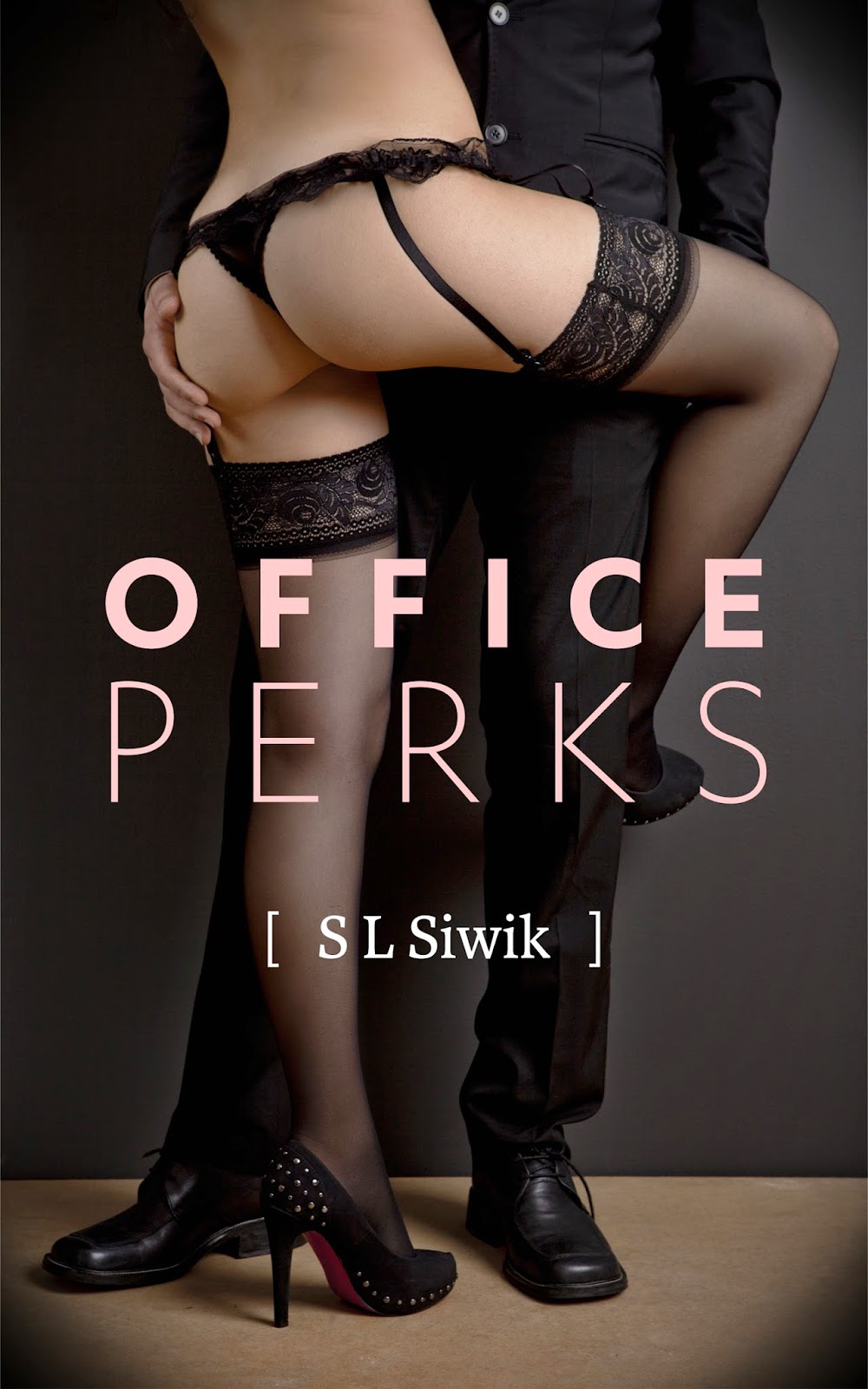 Synopsis:
All I wanted from him was the truth. I was given everything but. ~Victoria
All I wanted was to know where we stood. But, Victoria is an expert at evasiveness. ~Blaze

Have you read in the papers lately about all of those politicians being caught with high class hookers? I’ve slept with most of those men. You can also believe that if I was still in the business, they would have never been caught with me. No matter what you do in life, professionalism is key.

Working as a high class hooker, then a bartender at the best strip club in NYC, I had been making good money for years.

That was until the night I got the call…

The call that flipped my life upside down…

My best friend and her husband died in a car accident, leaving me the caretaker of their eight-year-old daughter. My life needed to change fast. I managed to secure a position at Townsend Realty Company. My attraction to Mr. Townsend, one of the wealthiest men in America and step-brother to the infamous Hurley family, was instantaneous and overwhelming. But, after five years of nothing but professionalism, I’m convinced he wants nothing to do with me romantically.

I have worked for this man for five years, managing every facet of his life. I’ve been in love with him for five years. When money tightens, I find myself in a tight spot. Then Mr. Townsend makes me an offer that I can’t refuse. Be with him and only him for two grand a week in cash. It’s an offer I can’t and don’t want to refuse.

Even ex-hookers draw the line somewhere.

Mr. Blaze Townsend
My father, Charles Townsend, changed the business world with a simplified mathematical formula that he followed, tripling my family’s worth. He then patented the formula, released it in a series of books and articles, and earned millions. He was an incredible man, a hell of a businessman, and an amazing father before aggressive cancer claimed him. Growing up, there were three principles that my father pounded into my head, three business ideas that he said I should die by. The first was never ever mix business with pleasure.  Second, have male secretaries:  It’ll keep you from mixing business with pleasure (and  keep your wife/girlfriend/lover happy). Third, don’t take work home. When you leave the office, come home and decompress. My father believed firmly that you’d be a better man and ultimately a better businessman if you did so.
I broke the second principle the second Miss Victoria Wright strutted into my office for an interview that was practically shoved down my throat by a business colleague, Chris.  She had the job the second she walked through the door. I broke the first principle when I fell in love with her, and I break the third principle every night when I come home fantasizing about her, wanting her. It’s gotten to the point where I now call her into the office after business hours to print up documents or give me some report, claiming I can’t find them on her computer system. I do it just to have a few more hours with her, to pretend that I’m actually part of her life. But, the truth is: I’m an outsider standing out in the cold peering through the house window at her sitting by the fire. I’m not in her life; I’m simply her boss deluding myself that I have any place with her. I am one of the wealthiest men in America. My step-brother, Benjamin Hurley the Third, is tied to the most prestigious and wealthiest name in the country. But, it all seems worthless since Victoria looks at me as no more than her paycheck provider. Sometimes she even flinches at my touch. I try to touch her as little as possible.
Five years I’ve put myself through hell, torturing myself with wanting her. I remain strictly professional with her. The last thing I need is a sexual harassment lawsuit. It’s only now that I realize just how wise my father was. Five years is a long time to want a woman.  I have no one to blame but myself.
Five long years.
At this point, I would do anything to be with her.
If the opportunity ever presents itself, if fate ever steps in and lends a hand, I would be with that woman any way I could. At this point, I am beyond all reason. I am a man who wants to be burned by fire.  The situation is a six-car pileup on the freeway waiting to happen. I know that. The problem is…I don’t care anymore.

My Review: 4 stars
This was an interesting book. To feel something for someone for 5 years and not do anything about it would be beyond frustrating for me. I can't imagine how Blaze and Victoria managed to stay apart that long. Victoria had a troubled past, to say the least. She is responsible for Kendall, who comes into her life after a terrible tragedy. Blaze thinks that if he just has Victoria for a while, he can get rid of the feelings he has built. When they finally do come together, once the opportunity rises, there are some very hot, sexy scenes. I loved that they both finally admitted how they felt, but then the book ended so abruptly. I was a bit stunned. I also cannot wait to find out what happens next. Do things continue moving forward or not? There are many things left unresolved that I'm looking forward to getting the answers to.

I live in New Jersey with my husband, daughter, and dog. I enjoy finding new inspirational music to add to my playlist for writing.

If you are awesome enough to review, then I always take the time out to respond.

I consider myself a very friendly, outgoing person, so if you'd like to chat, send me an e-mail at SLSiwik @ gmail.com