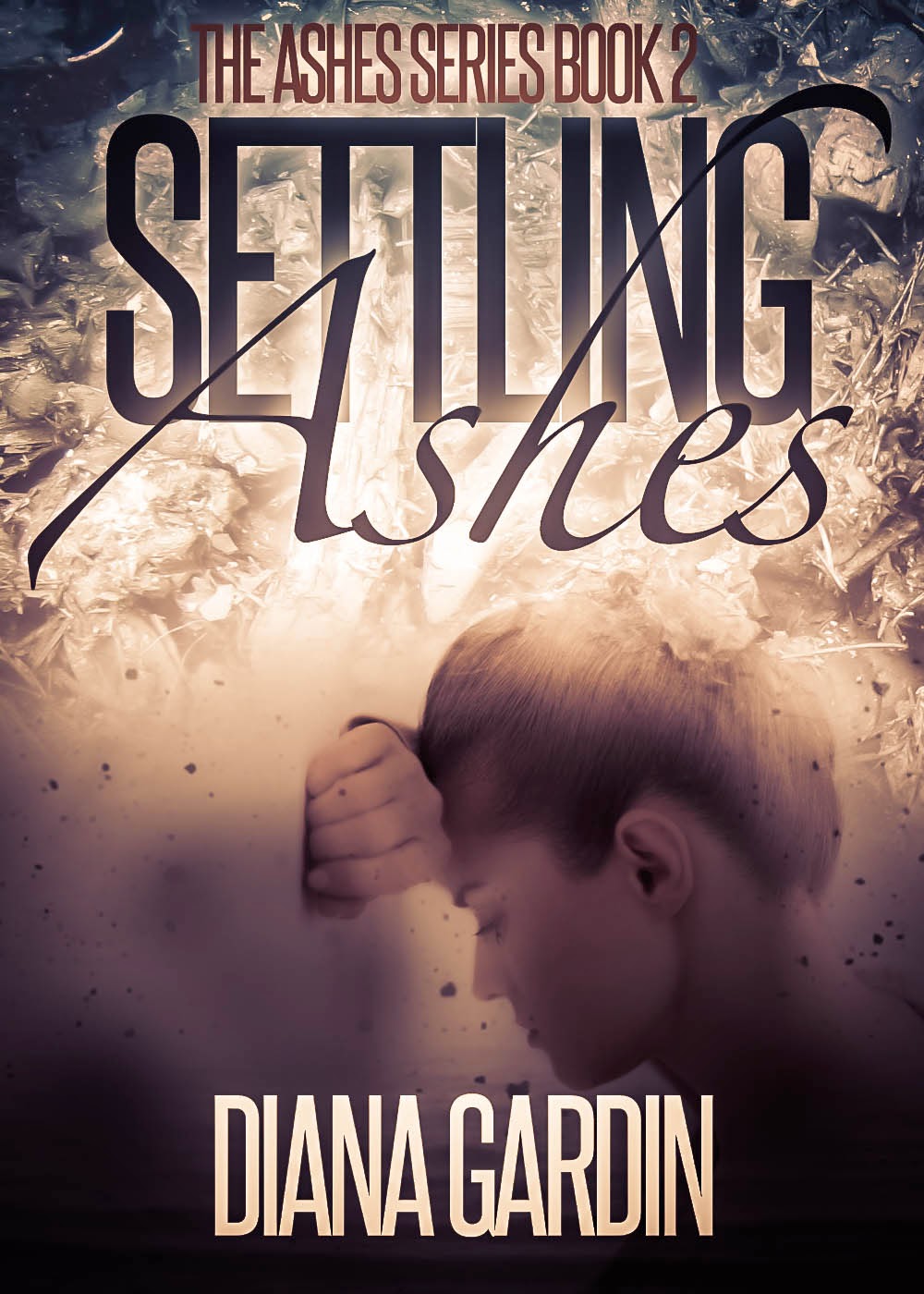 Synopsis
He broke her heart, but she’s missing the largest piece of the puzzle… Paige Hill is no stranger to physical pain, but the ache that plagues her heart is an entirely new kind of hurt. She left Rutherford to escape it, but did she make a huge mistake? Her ex-boyfriend Beau, who scooped up the broken pieces of Paige like he never got the chance in their past, doesn’t think so. He wants her to stay…   Clay Forbes can’t eat, can’t sleep, and can’t fight the murder charge that hangs like a guillotine over his head. None of it matters if Paige won’t forgive him. He’ll do anything to find her and bring her home.   But how safe will that home be when the two are finally reunited? It seems the death of Hannah Davis is definitely unfinished business in their small college town, and someone is still on a mission to keep Clay and Paige apart…this time forever. 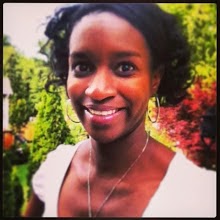 Diana Gardin was born and raised combing the coasts of Southeastern Virginia. She is now a happy resident of South Carolina as she married into an enormous Carolina-rooted family. She loves the beach, and even more than that she loves to read while sitting on the beach.   While writing was always a passion of Diana’s, she enrolled in college to become an elementary-school teacher. After eight years of teaching in both Virginia and South Carolina, she decided to stay at home with her first child. This decision is what opened her eyes to the fact that she still very much loved to write, and her first novel was written.   Diana is the author of the Young Adult novel COLOR BLIND and the new adult novel OUT OF THE ASHES, which is the first in the Ashes series.

a Rafflecopter giveaway
Posted by Unknown at 5:00 PM