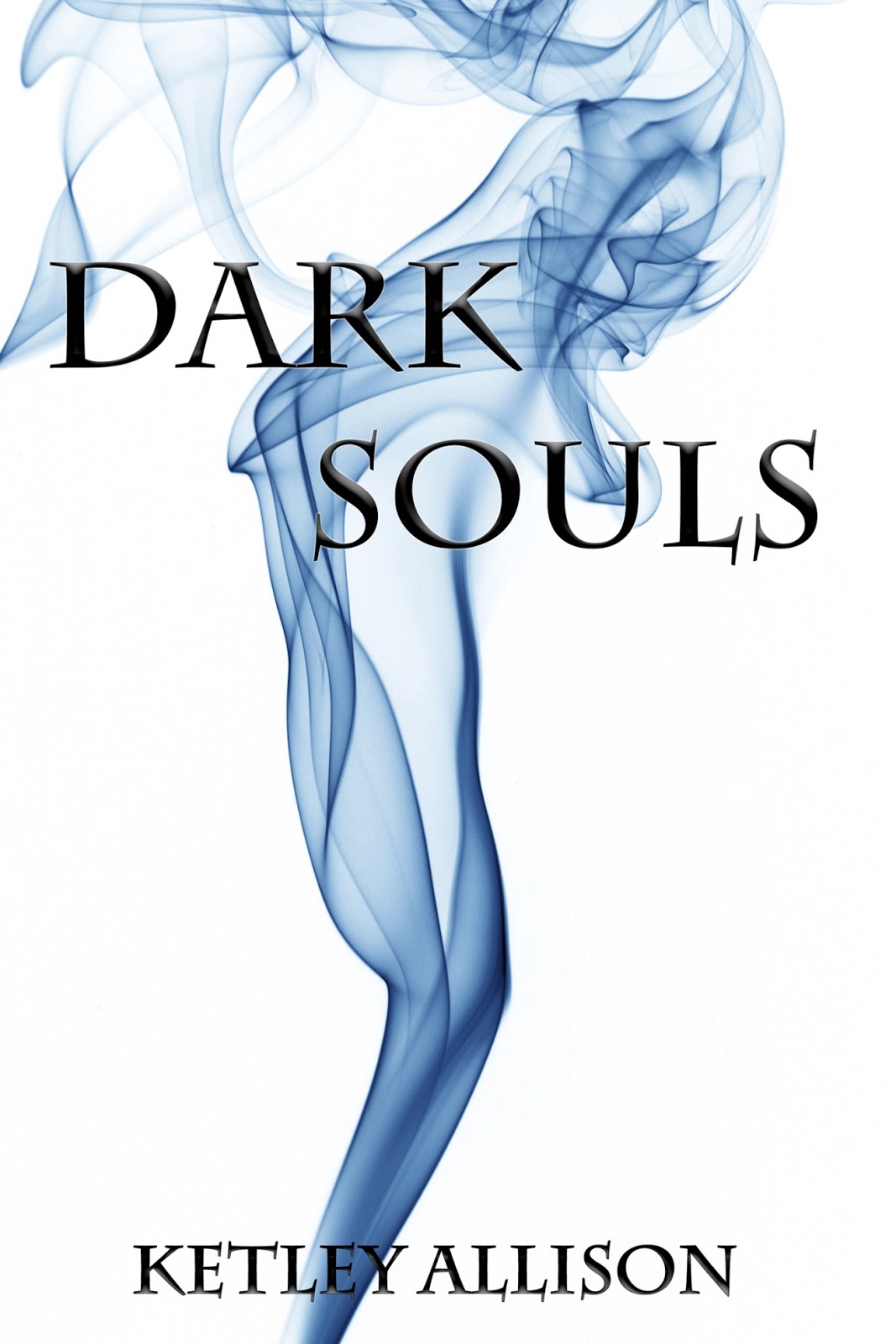 But she’s not crazy like her mother. She’s not.

Emily may not be as crazy as she thinks, because her body is no longer her own. Something is stirring inside her. It is soft, seductive, and tells her what to do to survive. As Emily learns that her world has been infected by demons that consume human souls and fit seamlessly into the bodies they empty, she must also accept that she is one of them. Yet, she is different from the rest, because her darkness didn’t inhabit her, it was awakened. And it doesn’t just want the humans.

My eyes narrowed, unsure if I possibly could have seen what I thought I had seen.

It was only for a millisecond, but his eyes had shifted strangely. One minute they were his normal soft green, and then suddenly and inexplicably, they flashed yellow, his pupils shrinking into slits. I blinked, and his eyes were back to normal as they studied me quizzically.

“Something wrong?” he asked. His eyes flitted back and forth between mine, scrutinizing me.

“I really don’t know,” I said, concerned over this potential mental break from reality. “Are you okay?”

I searched his eyes, my mind not quite catching up to what my eyes were seeing.

“You’re…” I didn’t even want to say it. I just saw snake eyes on him, for god’s sake. My thoughts weren’t exactly credible at the moment. “You’re not hitting on me, are you?”

His very normal-looking eyes widened for a moment. “Oh—no. Shit, right. No.”

I jerked my chin back, appalled by everything that was happening right now.

“How about we go back downstairs?” He asked, running a hand through his hair.

Rob continued to look at me with concern, his eyes still normal as they rested on my face, and I immediately felt stupid.  This was Rob, for crying out loud. He walked around like a doe-eyed deer half the time and could barely kill a spider without his eyes welling up. Subconscious manifestation or not, imagining snake eyes on Rob was like imagining Macy wearing plaid flannel pajamas to class.  Not to mention the absurdity of the thought that he was actually hitting on me. No way. Not nice, endearing Rob, a guy who only had eyes for one girl.

On cue, my phone buzzed in my purse. I pulled it out, already knowing what it would say.

Macy and I had a code that we used whenever we got separated at parties: either we were involved in something that wasn’t good and needed rescuing, or we were up to no good and didn’t need any help at all. Macy was usually the latter.

Neither, I texted back, horrified at the thought of actually doing anything dastardly with Rob, especially considering our current circumstances. Coming to find you.

“Okay, let’s go,” I said to Rob, shoving the phone back in my purse. I began to walk, but immediately stumbled on the cracked, uneven rooftop. Even in bare feet, I was a klutz in a dress. “God, how did I even get over here without tripping?” I asked, mostly to myself.

Rob came up beside me and cupped my elbow to lead me through the dark, but as soon as he laid his fingers on my skin, a searing pain like nothing I had ever felt before spiked through me.
Before my brain could even process the pain and tell my body to flinch away, Rob moved with such superhuman speed that my eyes could barely track him as he flew to the other side of the rooftop, his body curving against the stone barrier. At the same time that my mind screamed at me that this could not be happening, he actually peeled back his lips and hissed at me. 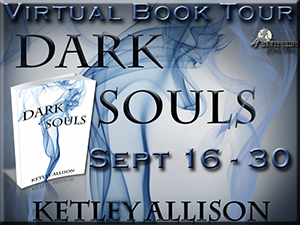 My Review: 4 1/2 stars
This was definitely a unique book. The thought that you're going crazy, because things like this just don't happen is exactly what I would think if I were in Emily's shoes. Strange things happening all around her. This book is full of the unexpected happening. From Emily trying to figure out who and what she is, to Asher and his sizzling hotness and how they react to each other. Then there's all the action. Fantastic! Ketley does a great job with this book, and I can't wait to see what's in store next. 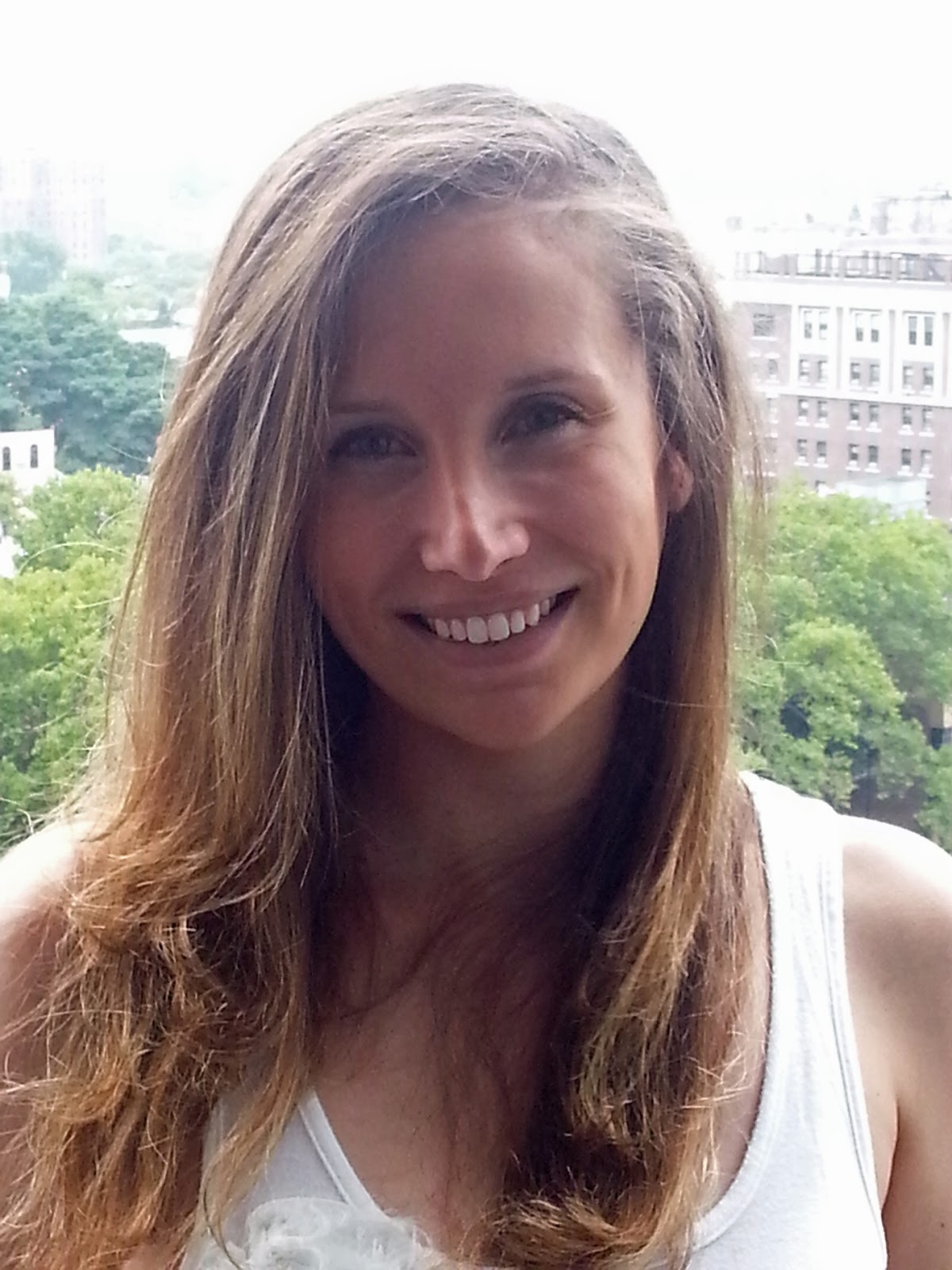 Ketley Allison is a twenty-something (maybe almost thirty-something) author who believes that supernatural love shouldn't stop at eighteen. She began her career by writing books as birthday presents for her friends (with her friend as the main character and opposite a super sexy lead, of course) before ending it in order to walk down a path she thought she was supposed to follow.

The writing bug never left her--and, in fact, would often bleed into the official papers she was supposed to write--so now Ketley's putting down her suit and finally following her dream. While her friends are no longer the stars of her books, she still throws in bits and pieces of them into each and every one of her characters.

As a result, her books tend to focus a lot on friendships as well as love, because let's be honest, friends are what really get you through--especially when your epic love turns into epic heartbreak.