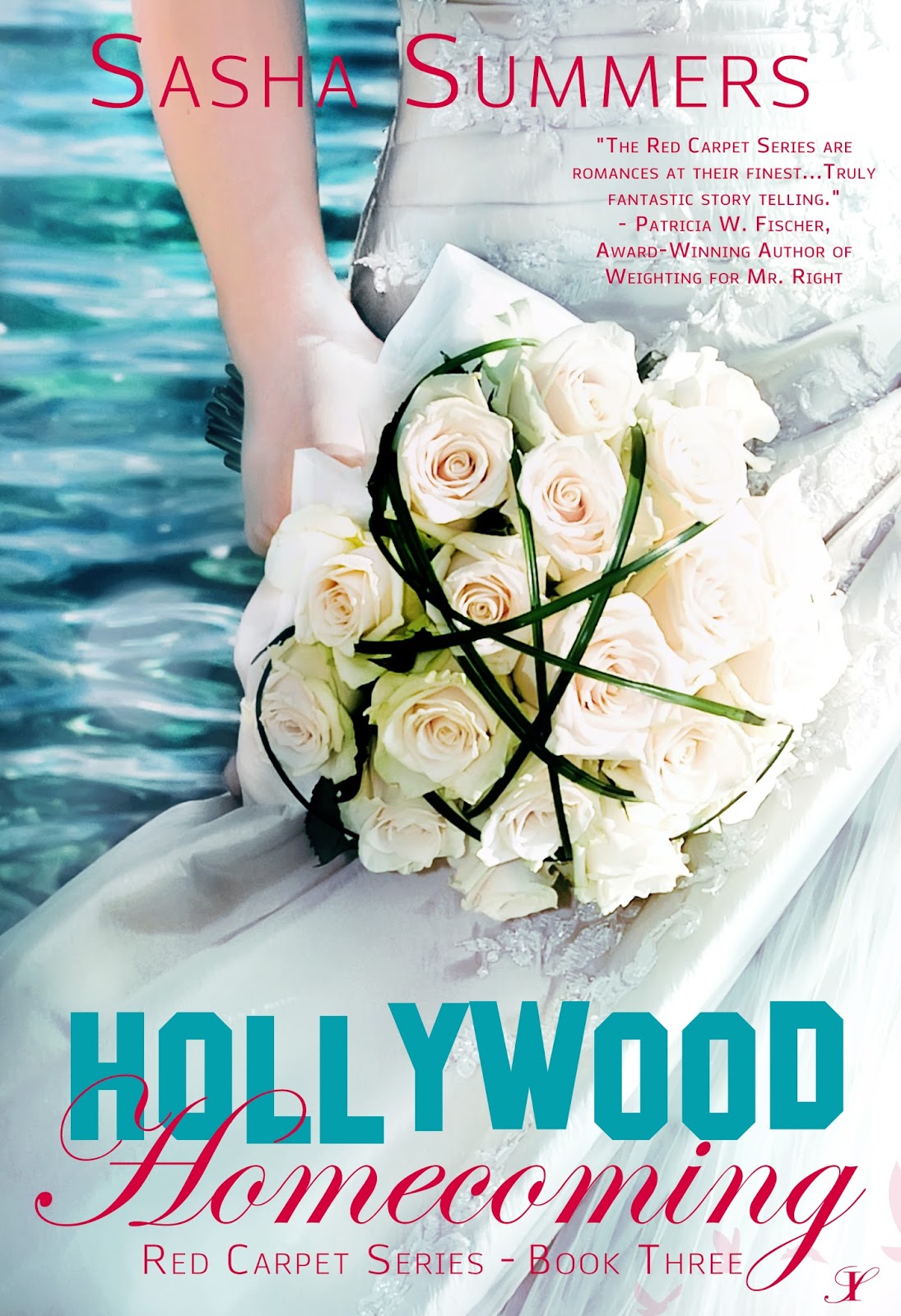 Why did that word rank above the rest? Helen loved her family and understood they wanted her to have the real love they’d all found. It’s just that she’d found her someone special and learned to live without him. She’d been too young for the quirky, idealistic doctor-off to save the world-to notice. And, really, if she had it her way, he’d never know how she’d felt. Now, he was one of her best friends, a pen pal, losing him would be too much.

Seeing him at their parents wedding, Helen realizes the horrible truth: she still loves Joseph… which wouldn’t be so bad if she wasn’t in the situation she was in.

But she was. And her secret will change everything.

Will it destroy hope for a Hollywood happy ending too?

My Review: 4 1/2 stars
This was not exactly what I expected when I started reading this book. It is what is sounds like and it really isn't. It's so much more. Helen had an unrequited love for Joseph for so long and she never thought that he may feel anything for her at all, so she gave him up. Relegated him to friend status, and tried to move past it. And that may have worked for her if he hadn't shown up for their parents wedding. Then one thing leads to another, and he's there for her in ways she only dreamed of. She tries to push him away, but wants him too much to let him go. That's when everything changes and it's fantastic. Joseph loves her, wants her, but has to do one thing; and that's when things go so wrong. Sasha definitely know how to write a great book. This one I really couldn't put down because there was so much going on. I'll have to go back and find the first two books in the series and find out how this all started. 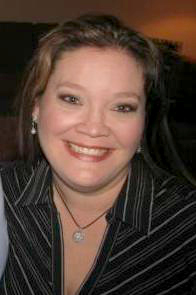 Sasha is part gypsy. Born June 9, 1974, stories have always played an important role in her life. Her passions have always been storytelling, Hollywood, history, and travel. It’s no surprise that her books include a little of each. Her first play, ‘Greek Gods and Goddesses’ was written for her Girl Scout troupe. She’s been writing ever since. She loves getting lost in the worlds and characters she creates; even if she frequently forgets to run the dishwasher or wash socks when she’s doing so. Luckily, her four brilliant children and hero-inspiring hubby are super understanding and supportive.